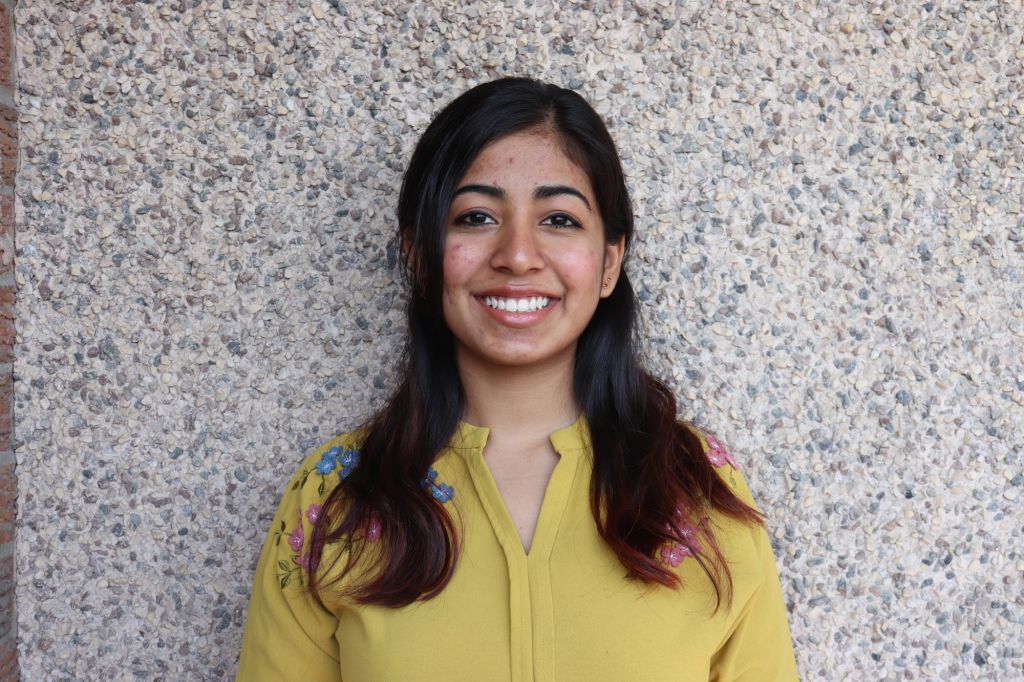 When Algonquin College students received an email from the president on March 13 stating that classes would be suspended for a week and then shifted online until further notice, I wasn’t worried.

With the outbreak of COVID-19, much of the world was going frantic and the number of positive cases was increasing every day. I was still not worried when the various national authorities became serious, because I initially thought people wouldn’t be serious either.

But then the toilet paper, sanitizers and eggs vanished from the stores. I suddenly began to feel everyone’s collective panic in my life directly.

In those early days, my parents were repeatedly asking me to come home, back to New Delhi, India. I was very tempted to take up the first offer. I was not in a habit of eating healthy and with eating outside being unsafe, I wanted to go to parents. They would take care of me, as I was here alone without a guardian.

But I figured I wouldn’t be able to finish my winter semester from home. I decided to stay in Ottawa near the Woodroffe campus with my four roommates.

My roommates were scared as well but felt that going and coming back for the fall term, from India would be expensive especially for students with no stable income.

Back home, however, every passing day there was news about different bills and about the prevention of the virus being passed. I was scared not for me but for my family and friends.

India now has 1,251 confirmed cases. The directorate general and civil aviation declared on March 19 that all flights have been cancelled from and to my home country until April 14. The government has declared a 21-day lockdown, restricting all movements outside the house.

Going back home was suddenly, not an option. I figured I would concentrate on my classwork, with the end-of-term so close.

The week before the online classes started, I sat around not knowing what to do. A week’s worth of coursework started to pile up for the following weeks. When I finally gave attention to the end-of-term assignments, quizzes and exams, they were already hovering over me.

The stress of the pandemic and school was stressing me out. But at the same time, the school work was a good alternative as it gave me something to concentrate on. My worries about being far away from my family were pushed to the back of my head while I was writing my journals and reflections.

My roommate, Sreelekshmi Prince, 20, an electrical engineering technician student, told me that I should keep emotional feelings aside since going back home is not safe.

With both Canada and India coming to a halt with hourly breaking news about the pandemic, concentrating on school assignments has turned out to be mentally liberating. It beats worrying excessively about COVID-19.