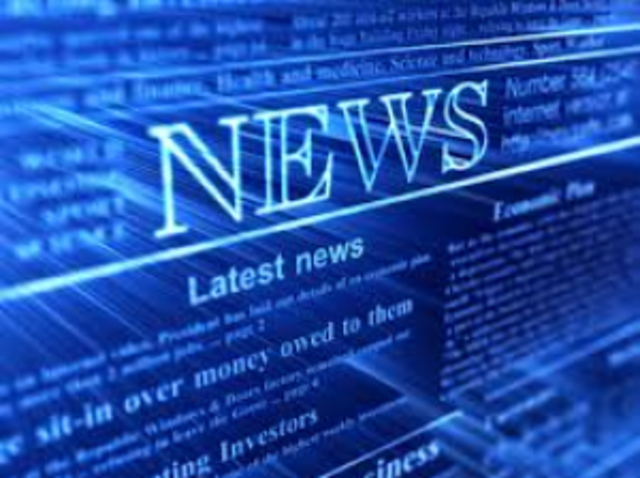 Ottawa Citizen Two Ottawa schools have cancelled overseas trips due to outbreaks of Coronavirus. Broadview Public School cancelled their May exchange trip to South Korea and Merivale High School cancelled their March Break trip to Italy. Ottawa-Carleton District School Board spokesperson Darcy Knoll said that the board is planning to review all planned trips based off of the federal government’s travel advisories.

CBC The Ontario government made a new offer in teacher negotiations on Tuesday. The offer included increasing average class sizes to 23 instead of the original planned 28. The offer allows for students to opt-out of online classes, as opposed to making them mandatory. The government has refused to offer more than a one per cent increase to wages and benefits. The Ontario English Catholic Teachers Association have said that they are willing to accept the wage increase, but are still unsatisfied with the increased class sizes because teaching jobs will still be lost.

Global News President Donald Trump spoke with the leader of the Taliban Tuesday about Saturday’s agreement that called for the withdrawal of American troops from Afghanistan. Trump is thought to be the first president to speak directly with Taliban leadership and claims that they have a “good” relationship. Taliban leadership allegedly told Trump that they will have “positive bilateral relationships” so long as the agreement is honoured.