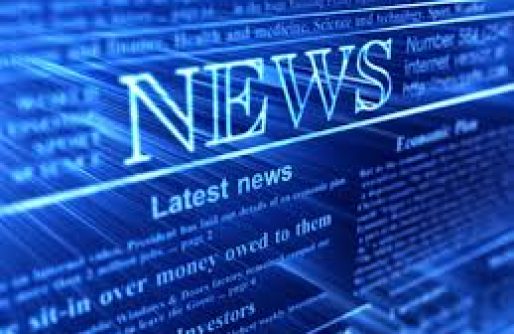 LOCAL
OTTAWA CITIZEN Parents at a smaller school in the Ottawa Valley have mixed feelings about the provincial government’s latest announcement regarding class sizes. Stephen Lecce, the minister of education, announced at a press conference on March 3, the government’s willingness to fall back on their previous cuts. This includes implementing larger class sizes and mandatory online classes. Parents at Madawaska Valley District High School say they have issues with e-learning, as they are from a rural part of Ottawa where the internet can be weaker. Lecce asked the unions to stop escalating issues and find an agreement in good faith.

NATIONAL
THE GLOBE AND MAIL An Amber Alert was issued in Toronto on the evening of March 4. Shammah Jolayemi, 14, was last seen Wednesday morning, around Jane Street and Driftwood Avenue. Toronto Police alerted the public to stay on the look-out for a black Jeep Wrangler with round fog lights, oversized tires and a push bar, that was suspected to be involved in the abduction. Jolayemi had been last seen wearing a grey hoodie, grey track pants with a thin orange stripe, a black puffy jacket and back and yellow Air Jordans. Police reported they feared for his safety. On March 5, they released a statement that Jolayemi had been found safe, and was suspected to have been taken as retribution for a step-sibling’s cocaine-debt of nearly $4 million.

INTERNATIONAL
ABC NEWS | Eleven Americans have died of the novel coronavirus at the time of writing. ABC is offering the public a timeline of the updates on COVID-19 in the United States. In the most recent update, they inform us on California’s confirmed 53 cases. The Sunshine State has declare state of emergency. Some passengers on the Grand Princess cruise ship were diagnosed and 1, 000 individuals in New York have self-quarantined.