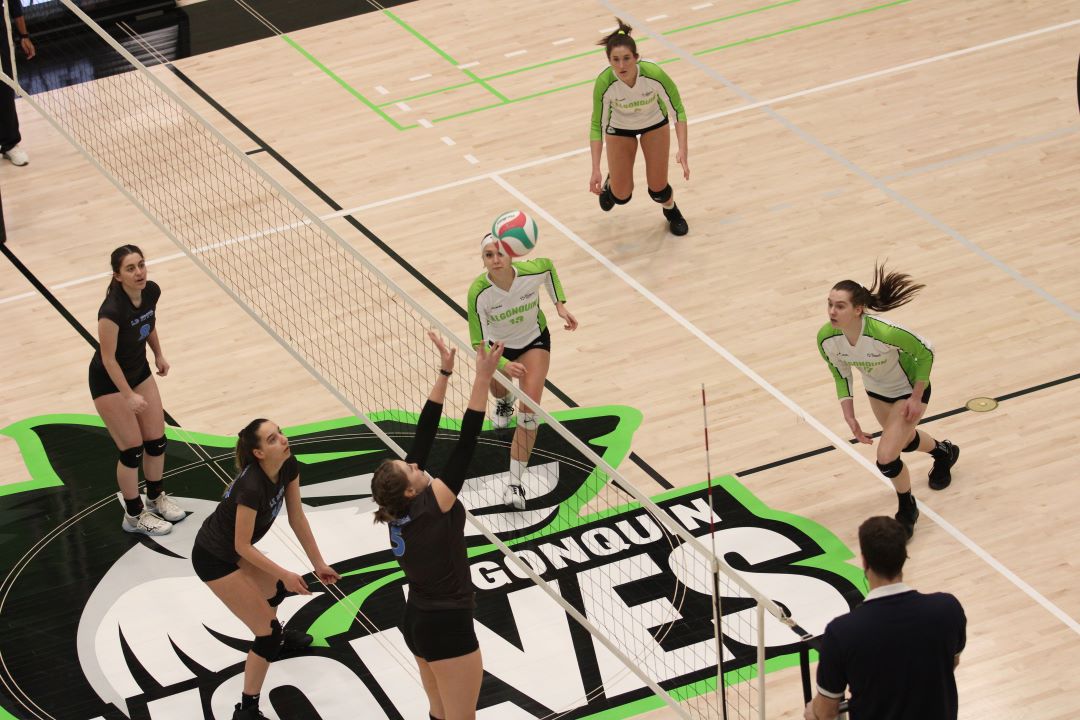 The main gym at the Jack Doyle Athletics and Recreation Centre is the home of the Algonquin Wolves varsity basketball and volleyball teams. Photo credit: Kolbe Devaux

For the first time in its history since the City of Ottawa’s amalgamation, College has a new councilor at the helm following Laine Johnson’s election victory on Oct. 24.

Leading up to the election, two other candidates, Pat McGarry and Wendy Davidson, discussed the college’s new recreation complex.

The 125,000-square-foot facility is home to the Algonquin Wolves varsity basketball and volleyball teams and is open to the public only during the summer semester.

“It’s been on my platform right from the start,” he said. “I like Mark Sutcliffe’s plan of reducing fees by 10 per cent immediately because I can tell you there are so many families right now that cannot afford to put their children in sports or arts or anything like that and there’s a lot of seniors that way too. I have big plans for building back up community sports, community arts and community engagement.”

McGarry, who finished second in the College ward race, was very impressed with the Jack Doyle ARC.

“It’s a fantastic facility and I have had the real privilege of speaking to a lot of folks from the Students’ Association. We have facilities that should be used all the time. It does not make sense to me, at all, that we have great facilities sitting idle, and it will help the college, it will help the ward, it’ll help the community. It’s win win win,” said McGarry.

Davidson said the Jack Doyle ARC featured prominently in her plans for College ward. She finished in third place in the College ward election.

“When I met with the president it was something that I spoke with him about, saying that I’d love to have more engagement with the college and be able to use your facilities possibly and just get the community more comfortable with the college,” Davidson said.

Davidson said the cost of recreation in the ward is too high.

“I think it’s very important for, not just youth, but for everybody to be able to be active and involved in recreation so I think it’s something we need to make sure stays affordable for everybody,” Davidson said.

By the numbers: How College ward sent Johnson and Sutcliffe to city hall in the municipal election