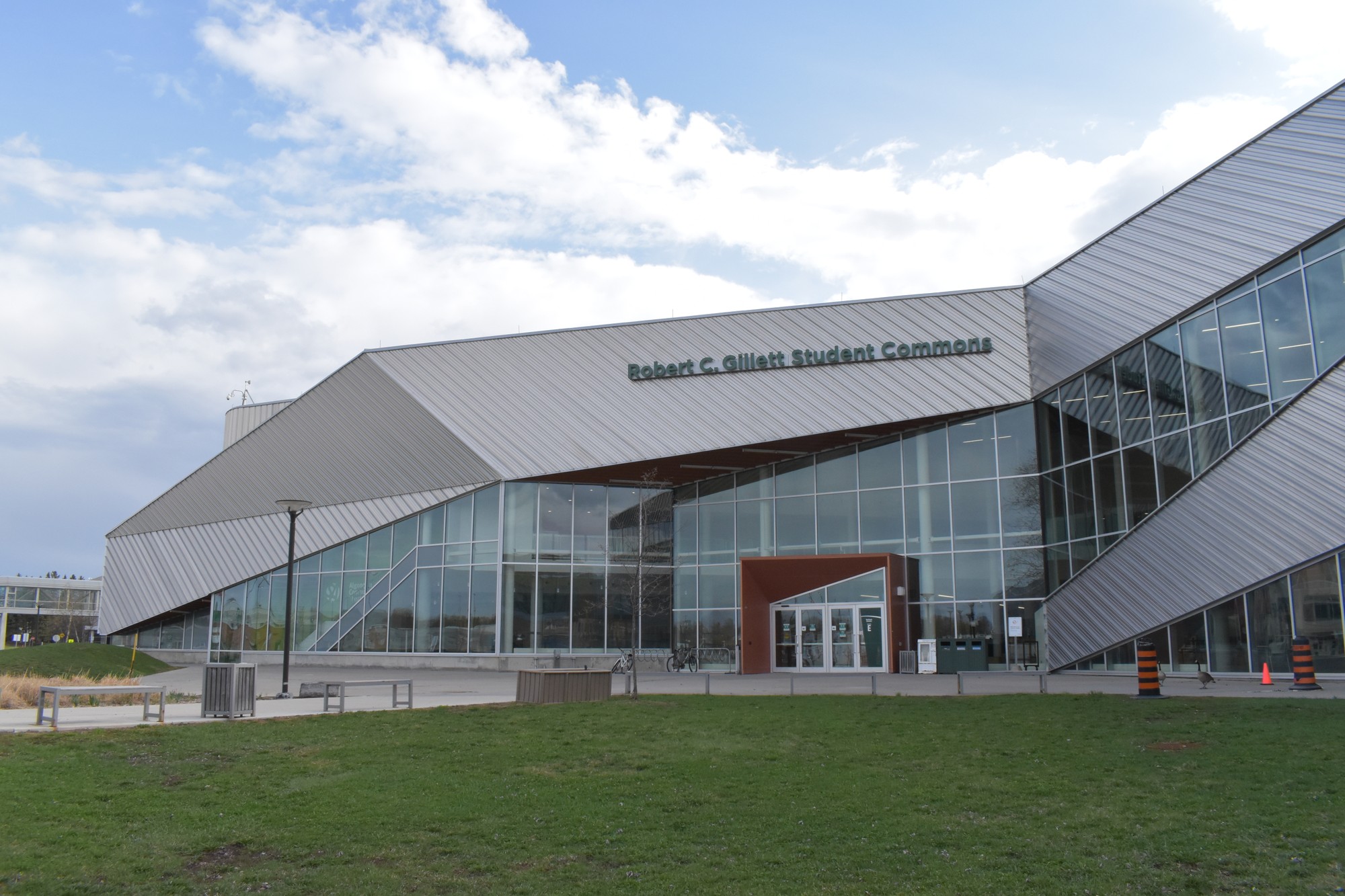 All four programs are now open for enrollment and offer three to four exemptions, providing plenty of room for students to hone in on one field of interest.

With the addition of these new programs, this will eliminate the general arts, and science program along with pre music and pre communications.

Robyn Heaton, dean, faculty of arts, media and design explains that by creating these four new foundational programs, it will allow students who aren’t quite sure where they want to go have a better chance at figuring that out.

“They are all one-year programs and with these programs students can get a very broad sense of different industries,” said Heaton.

“These programs are made for those who sort of have an idea of where they want to go but haven’t exactly decided yet,” said Heaton.

Heaton adds that when creating these programs, the idea was to allow students to have the freedom to explore in industries that make sense to their field of interest.

“We specifically choose these areas where we find there’s been a lot of interest from students,” said Heaton. “We looked at where are their jobs, what industries are growing and created these programs with that in mind.”

When it comes to the programs that are closing, the ministry felt they were too generalized.

“The ministry had discovered that the way we put several courses into general arts and science was not a way to move forward,” said Rich Lauzon, coordinator and professor of the pre-animation and illustrations program.

“They wanted to move us back to into a more appropriate department which for us is in media and design,” said Lauzon.

As staff begin to prepare for the new curriculum, there is a lot of optimism with these new foundational programs.

“There was a lot of work going into developing these programs,” said Howard Kravitz, general arts and science professor.

“I think it’ll really be good from the perspective that once a student completes their certificate and decides to go into a specific program, they’ll know exactly what their going into and they’ll have a proper background and I think it sets the student up for more success,” said Kravitz.

Beginning last week, Algonquin College has gone forward with advising any students enrolled in the general arts programs for fall 2021, to consider enrolling in one of the four new foundational programs as an alternative.