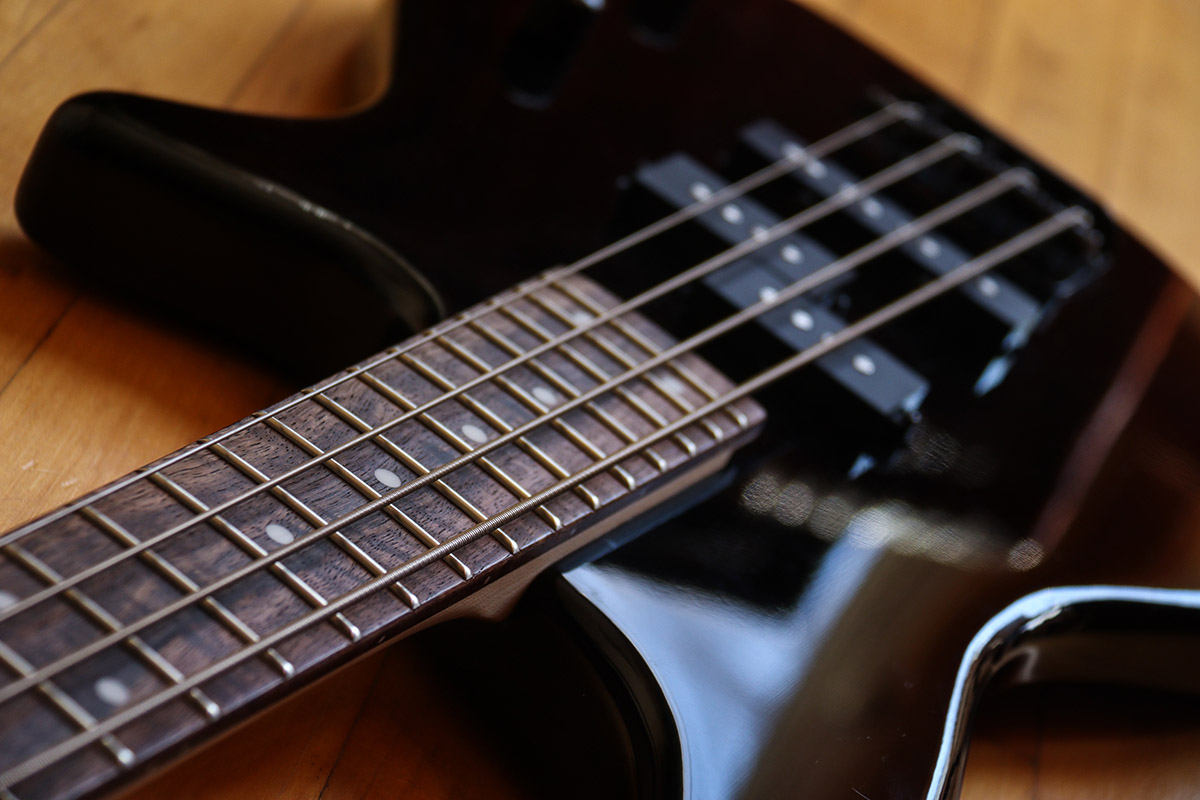 The Ottawa Grassroots Festival is pleased to give students the opportunity to perform their talents in front of an audience. Photo credit: Maggie van Lith

When Larse Mantilez picked up a guitar for the first time at age 12, it was just meant to be a fun afternoon activity with a friend.

But Mantilez wasn’t putting in the amount of effort needed to be a serious guitar player. After a week of working to learn the basic chords, his friend decided he was beyond help.

This wasn’t the end of Mantilez’s guitar career, however. At 16 he picked it up again and taught himself how to play from watching YouTube tutorials.

Now, Mantilez, 22, is a student in the performing arts program and will be playing guitar and singing in the Ottawa Grassroots Festival.

As part of the one-year performing arts program, students can enter a competition for the chance to play in the festival.

Teri Loretto, coordinator of the performing arts program, was looking for a way for the students to get some real-life experience.

“The creators of the festival and I came up with something called the Algonquin College Emerging Stars,” said Loretto. “We would put out a challenge for all of our students to show us that if they could fill a performance with what you do as a skill, then the festival was willing to pay for them to perform as part of the lineup.”

This is the second year the students will be performing at the festival. Those wishing to see the festival this year can tune in as it will be held virtually.

Alison Bowie is the producer of the Grassroots Festival and is excited about the partnership with the college.

“That was part of the thought process behind the partnership. We’re giving them the chance to perform in their first paid gig,” said Bowie. “I think it’s an amazing partnership and to be able to collaborate with people that are learning and within the community it’s just been amazing.”

Mantilez will be joined by three of his classmates to perform their set. The act will combine Mantilez’s guitar skills, Rhi Vautrin’s performing spoken word poetry, Melissa Labrecque as a Celtic singer and Joshua Jairus Porras who is a Christian rapper.

The group has been rehearsing together and will be recording a 45-minute set. The festival will take place from April 23 to the 25.

“Music is an amazing thing to have in your life and I’m glad I have it in mine,” said Mantilez. “This process of our group coming together and having all these ideas and just making it work has been great. I’m looking forward for me and my group to give a really great performance.”