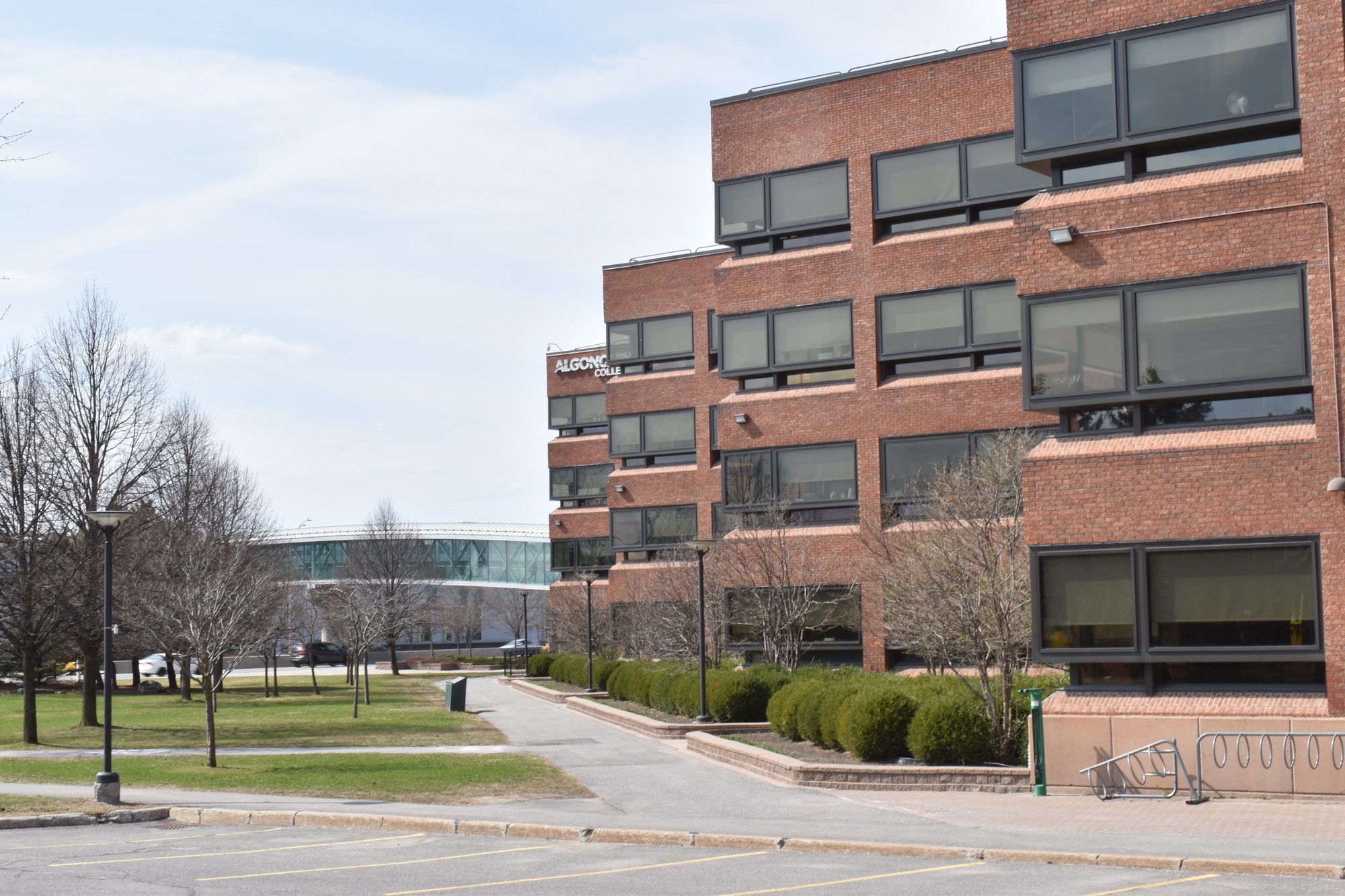 The budget and the college's strategic plan were among the topics discussed at the board of governors meeting in April. Photo credit: Brett Thoms

As previously reported, this deficit is largely due to the decrease in student enrolment caused by the COVID-19 pandemic.

The ground made up from last year’s deficit is due to increased enrolment, decreased operating costs and reduction in investment in non-essential building projects.

During 2020-2021, projected enrolment was down by 16 per cent. This includes a reduction of international student enrolment by 33 per cent from the projected number.

In terms of actual enrolment, as of February 2021 there were 17,944 students according to the numbers presented by the registrar’s office at February’s 2021’s board meeting compared to 19,759 in February 2020.

The college sees the recruitment of international students as core to its plan to recover from the pandemic.

Part of this plan includes the adoption of three new programs. Two of them are two-year graduate certificate programs. One focuses on strategic global business management and the other on brand management.

“These two-year graduate certificates are particularly aimed at international students and are a critical part of our plans to recover from the pandemic,” said Chris Janzen, senior vice president, academic.

Janzen says that other new programs to increase international enrolment will be developed. Algonquin will also seek to turn some existing programs into fully online programs that can be delivered through AC online.

The board meeting and its minutes were also packed with various other statistics about the current state of the college and its students.

This represents an 8 per cent drop in the proportion of bursaries relative to the number of applicants.

In terms of the R3 project, which is aimed at totally revamping the college’s IT systems, $21.86 million in funding was approved.

Funding to begin $1.2-worth of renovations on the Woodroffe campus to make it more accessible for people with disabilities was also approved. The entire cost of the project, once complete, is expected to be just under $10 million.

The college lost $5-million in revenue generated from campus businesses as result of the pandemic. This includes loss of revenue from things such as the food and conference services, the bookstore and the Print Shop.

Duane McNair, vice president of finance and administration, stated the actual financial situation will be different at the end of the 2021-2022 period compared how it’s being budgeted. However, because of the unpredictable nature of the current state of the world, it’s impossible to estimate just how different it will be.