Blood, sweat and beers: Algonquin grad shows why he’s the king of pong 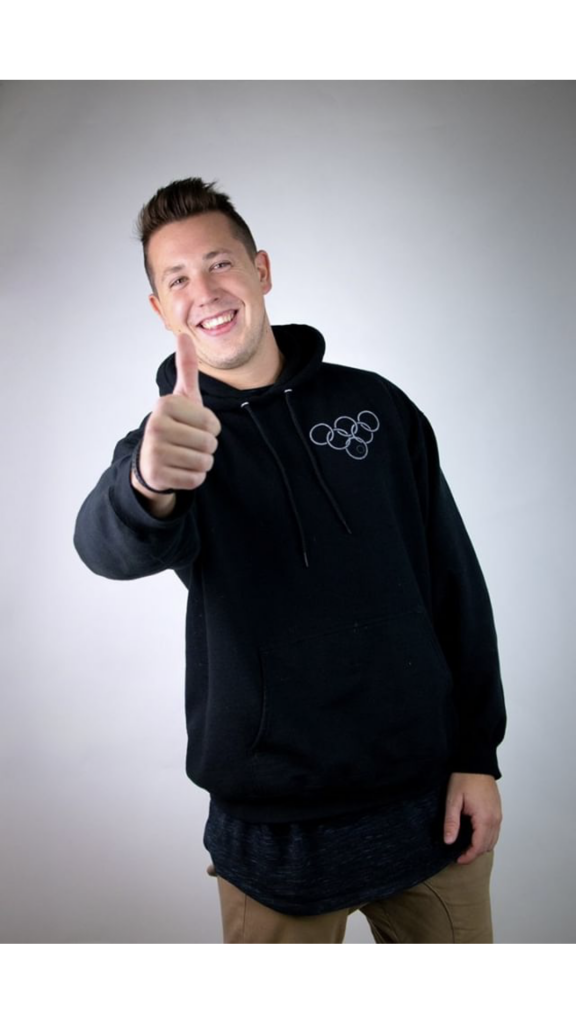 Ryan Pownall knows how to throw a party.

Pownall is the organizer and founder of Palooza Beer Pong Festival, the Guinness World Record holder for the world’s largest beer pong tournament.

The tournament raises money for the CHEO Foundation.

In 2013, Pownall graduated from the business marketing program and started Palooza Fest that same year, as a small beer pong tournament for his birthday.

“It is crazy that a backyard birthday party is now a world record holding party; it is amazing,” said Pownall.

At 26, the Algonquin grad has been planning and organizing events and parties for the past 10 years. Palooza Fest is the biggest party he has organized.

Pownall’s best friend, JP Hamelin, has been a part of Palooza Fest since the beginning. They first met in Quebec City in 2008, and have been throwing parties and organizing events together ever since.

And while Palooza Fest started as one beer pong tournament, this year Palooza Fest will be going on tour with the competition to six different cities in Canada. The target goal for Palooza Fest is to raise $10,000 for CHEO.

“The beauty of Palooza is that there is no hate or bad vibes; it is one great big party where everyone lets loose for a day and has a great time for nine hours,” said Pownall.

This year Palooza Fest will take place on April 27, 2019, at Lansdowne’s Aberdeen Pavilion from noon to nine. To attend the event, you must be 19 or over.