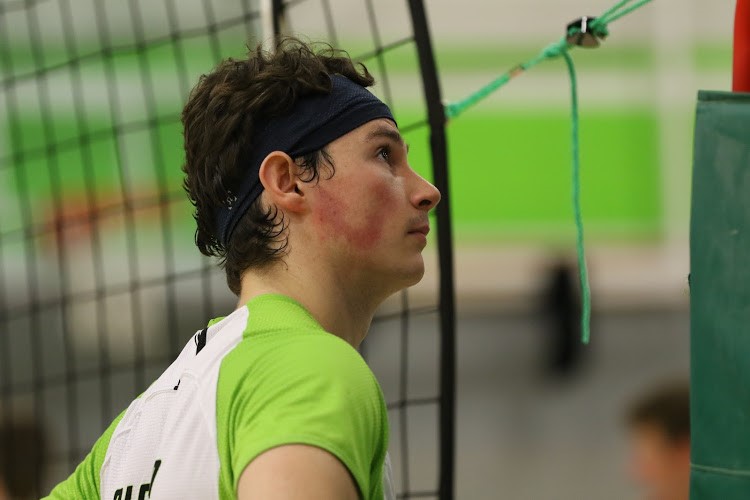 Ever since the Ontario Colleges Athletic Association announced the cancellation of the 2020-21 varsity season due to COVID-19 this past October, Algonquin Thunder athletes and coaches have been sitting on the sidelines hoping for good news.

But for many athletes, the situation hasn’t just kept them from playing the sport they love.

“It’s definitely been tough,” said Thomas Cullingworth, 22, a second-year massage therapy student and the fourth-year Algonquin Thunder men’s volleyball captain. “For me, having a set schedule for practices, games and really having to keep myself on a tight schedule, making sure I’m getting the most out of what time I do have is what really helped me be successful – in class too.”

The Ontario College Athletic Association is set to have their annual meeting in June to discuss the direction the association will go in moving forward and in a manner which is deemed safe for all.

As the season remains in hiatus, coaches are less concerned about their players staying in shape, instead making sure players are doing things to benefit their overall happiness and mental health.

“As a team we haven’t said anything and it’s been a conscious choice,” said Jelle Kooijman, Algonquin Thunder men’s volleyball coach. “We need to allow the athletes to deal with this pandemic and the whole change of their lives in their way and maybe they just don’t want to be involved in any volleyball until we can actually do anything again.”

For basketball players who were looking to practice, the possibility of using the school facilities wasn’t even an option earlier this year. Once it became available, it came with limitations.

“The accessibility to the gym was restricted with six guys per session in the gym and you had to shoot at your own hoop and rebound yourself,” said Trevor Costello, Algonquin Thunder men’s basketball coach. “So, if guys wanted to work hard and get in there, they had to do it by themselves.”

She used this time to step back and focus on different parts of her game which she normally wouldn’t have time for.

“Where the lockdown allows for it, I go to a strength and conditioning facility that specializes in training for rugby players,” said Veutjes. “I’m finally getting the chance to sit back and take a look at what I need to work at instead of always being in a go, go, go attitude.”

“The Ontario Colleges Athletic Association will return stronger from this due to our current strategic initiatives that are already underway,” writes Nathan McFadden, OCAA president.

“The future viability of our sports are going to be more important than ever before to enhancing the post-secondary educational experience and we look forward to uniting our student-athletes, campuses and communities together in sport.”

As team captain, Cullingworth led some practices throughout the spring and summer for those teammates looking to stay in shape and keep spirits high.

“I’ve been doing my best to try and get as many guys who are interested in coming back next year to play some ball and get touches in,” said Cullingworth.

“And just to have fun with it, to keep the fun of the sport alive because this is a really big part of our lives and not having that really does mess with your head a little bit.”