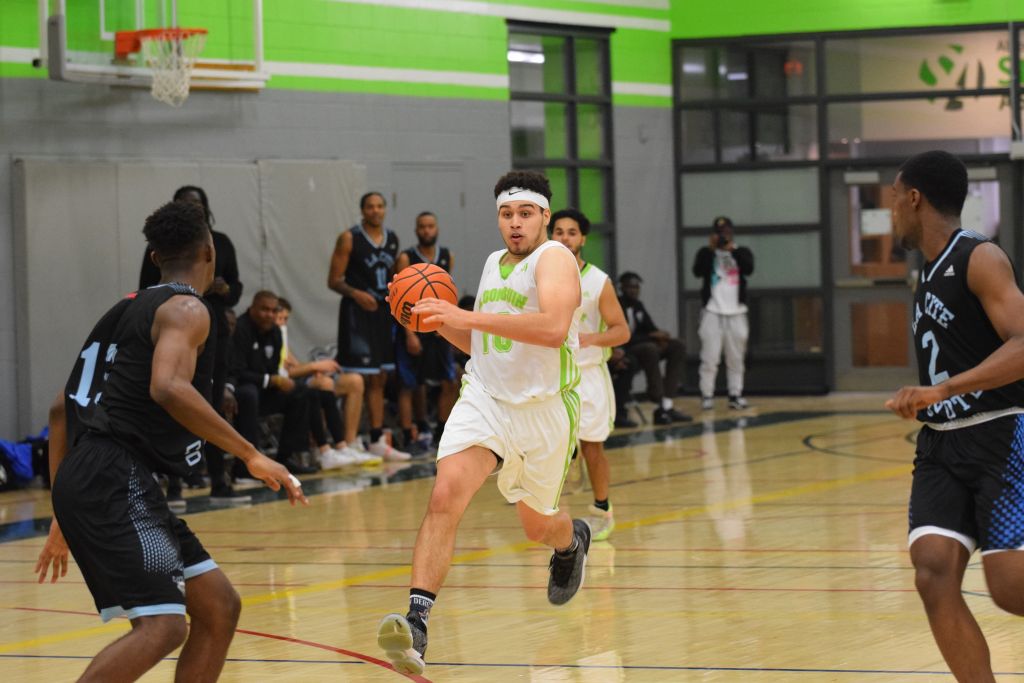 The Algonquin Thunder men’s basketball team fell short Jan.10, against La Cité with a final score of 87-81 when the final buzzer went off.

With their first game of the new year now under their belt, the Thunder fell to a 2-9 record after last night’s loss.

After a strong first half on the scoreboard, the Thunder managed to give themselves a 12 point lead going into the locker room with a score of 46-34.

Thunder guard, Simon Desta, led the way within the first two quarters with 18 points. He managed to knock down three of his seven three pointer attempts.

The second half entailed a much more different story for the men on the court.

While turnovers were a thing in the first half of play, the second half brought many more lost possessions for Algonquin.

“Lot of breakdowns, we were lucky to be even leading in the first quarter. We had so many bad turnovers,” head coach, Trevor Costello said.

Algonquin managed to turn the ball over 11 times in the second half, letting La Cité get a total of 27 points off of turnovers throughout the game.

With the lack of defence on the court, it wasn’t only the spectators who recognized that Algonquin was letting the game slip away from them.

“We broke down defensively. In the second half, they didn’t play with the same intensity,” Costello said.

Bench scoring was no doubt a huge contributor to La Cité’s squad on Friday night too. While La Cité managed to get 14 points from their bench squad, the Thunder only received eight.

With the loss last night, the Thunder sit second last in the OCAA east division.

While the playoffs seem a ways to go for the Thunder, head coach Costello stressed that players need to stay focused and look at the road ahead of them.

“We can go 7-3 in the second semester and still be in the playoffs, so we’re not worried about that,” Costello said. “But we needed tonight, we didn’t get tonight. We gotta go in next weekend we gotta go 2-0.”