Cheerleading is a sport – and it’s also so much more 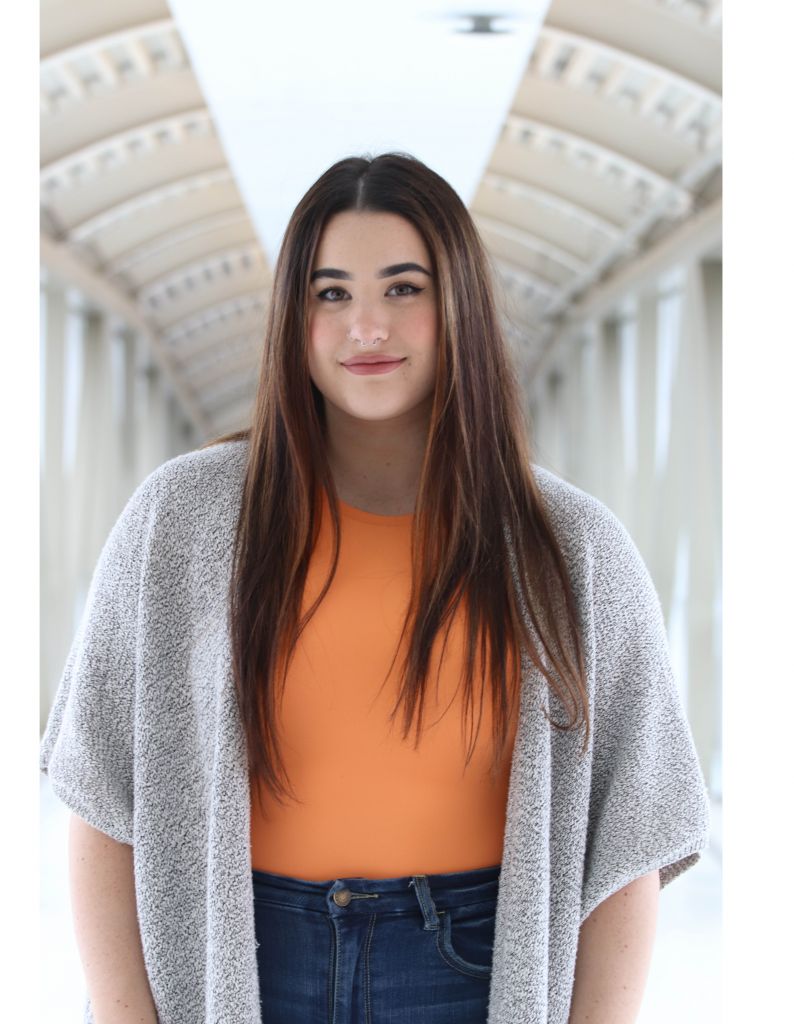 Growing up in competitive dance, I never thought I would step away from it at 18 to start a sport as intense as competitive cheerleading.

And yes, cheerleading is a sport.

When the word “cheerleader” gets brought up, many people think to the NFL sideline cheerleaders or what they have seen in movies like Bring It On. While these versions are still sports too, they are a world of difference away from competitive or all-star cheerleading.

The sport I spend at least five hours a week training for requires that its athletes give up time, social activities and weekends. We spend late nights practicing and competing, always putting in extra time in the gym outside of practices. The drive that cheerleaders have resembles that of athletes from all types of sports.

For instance, stunting requires bases and a flyer – the athlete who gets lifted, thrown and caught by the bases during the routine. This requires athletes to have strength, endurance, stamina and mental strength to push through the demands of the sport.

The Canadian postsecondary world, however, isn’t always kind to cheerleading. Algonquin College varsity sports teams are run under the Ontario Colleges Athletics Association. However, cheerleading is not currently a varsity team under the OCAA.

While Algonquin doesn’t have a cheerleading team, other post-secondary schools in Ottawa have them.

The University of Ottawa and Carleton University both have competitive cheerleading teams. Carleton’s team, however, is considered a club instead of a varsity sport.

So why is it that soccer, basketball and rugby are commonly recognized as sports while cheerleaders have to argue to get the same recognition?

Part of the reason is the show and performance part of the sport. There aren’t many sports that have athletes wear makeup, put bows in their teased hair, apply spray tans or wear rhinestone covered uniforms.

This allows others to typecast cheerleaders as people who only care about popularity and looks. In reality, I show up to practice twice a week without any makeup and leave with my ponytail falling out, not caring how I look.

Even with the recognition by the Canadian Olympic Committee in May 2019 that cheerleading is a provisional sport, my teammates and I still face this argument.

The more people know about the sport, however, the more they’re persuaded to understand our point of view.

For instance, one thing that makes this sport unlike any I have played before is the team bond. Some of my closest friends have come from cheer, even though I haven’t known them for long. This bond is needed for the team to be successful in competition.

In addition to this bond, trust is a large part of cheer. Athletes have to trust teammates to do their job or the stunts fall which can lead to injury of the flyers and bases.

During my first year of training, I didn’t notice how much I’d developed these skills. The team I was on went to the Cheerleading Worlds in Orlando, Florida in April 2019. We had a stunt fall during our semi-final run and didn’t move on to finals.

After the run, however, we all had a team meeting with our coaches. Addressing the whole group, the head coach looked at me and another new team member. “You girls took these two who had never cheered before and made them fall in love with the sport. That was all you guys.”

That statement made me realize how much I had come to love cheerleading. I came to understand that cheerleading is in fact a sport – but it is also so much more.

The stereotypes about cheerleaders are not going to be broken overnight. With the growing popularity of it I think people will begin to understand what actually goes on behind all the makeup and rhinestones is a lot of long hours at the gym, injuries and passion.