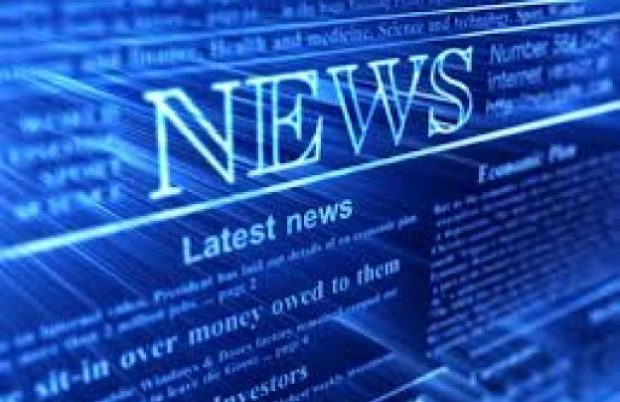 Ottawa Citizen A man in Ottawa was tested for coronavirus. Ottawa Public Health has not confirmed a case in Ottawa as it takes 24 hours to get the results. The information of the patient was kept private for security reasons. Coronavirus is a designated reportable disease and the health care facilities are required to report suspected or confirmed cases to the local medical officer of health. There are 11 cases still under investigation, one presumptive confirmed case and a confirmed case in Ontario.

Ottawa Citizen A former high ranking RCMP Intelligence Officer, Cameron Ortis, appeared in Ottawa courtroom with three additional charges. The 47-year-old has been accused of eight charges under the Security of Information Act for breach of trust and he has been in jail since November. This case involves highly-sensitive matters. A lot of officers may be affected by this and the matters that were allegedly leaked.

The Globe and Mail President Donald Trump announced the Middle-east peace plan in the White House that stated Palestine would be an independent state in four years. It was supported by the Israeli Prime Minister Benjamin Netanyahu and was strongly opposed by the Palestinian President Mahmoud Abbas who was not invited to the event. Both the sides contradicted each other and the Palestinians have said they would resist through peaceful and popular means.