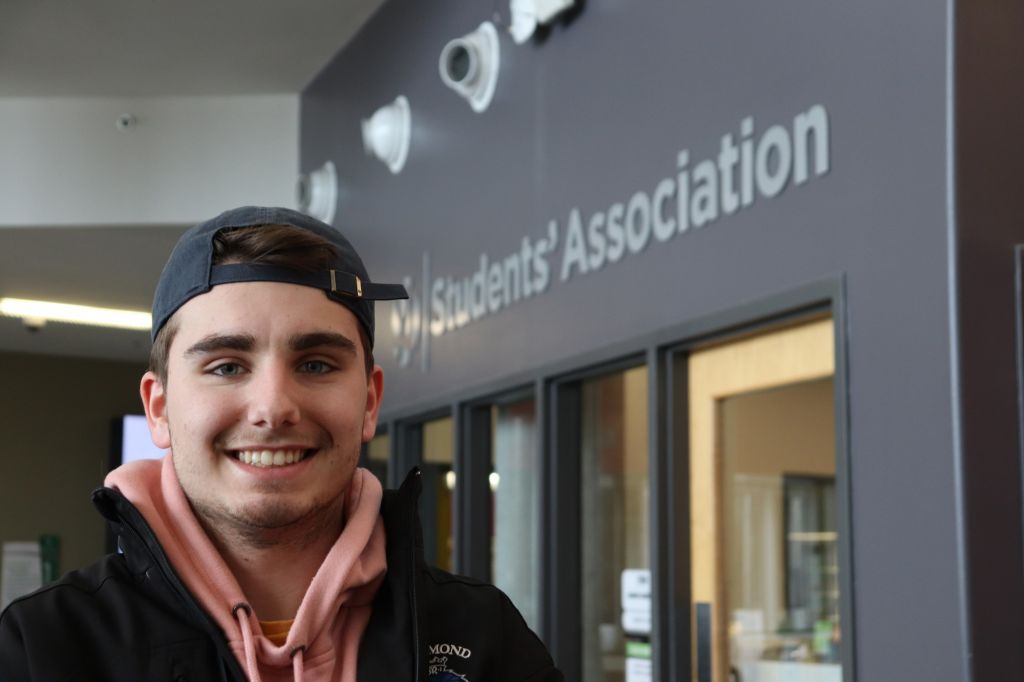 Algonquin College’s first fall semester with a mid-term break saw student retention increase compared to the 2018 fall semester that didn’t have a break.

Withdrawal rates are typically highest in weeks nine and 10. According to the registrar’s office at Algonquin College, the 2019 fall semester, saw a withdrawal rate for full-time post-secondary and graduate certificate programs of 7.5 per cent.

In 2018, it was 8.2 per cent for the fall semester. The withdrawal rates improved by 0.7 per cent between the years.

The Students’ Association had pushed for the break over concerns of student’s mental health and success.

By adding a break in the eighth week, the SA had hoped students would return to classes refreshed for the last seven weeks of the term.

Many students found adding the break was helpful and gave them time to rest during their stressful schedules.

“It was a nice mental break,” said Connor Williams, a second-year computer systems technician student. “It really helped with stress.”

Despite the success of the break, some found it wasn’t executed as well as it could have been.

With the change in the semester, some students felt like professors didn’t adjust the syllabus accordingly. This created a rush at the end of the term to get all the necessary teachings done in time for the post-term break.

“I felt like it was needed,” said Kaitlyn Jorssen, a first-year early childhood education student. “But my professors didn’t think everything through. I guess they kept the same schedule as last year so when it came to week 14 they were cramming.”

Although it was the first time Algonquin College had a fall break, students in joint programs with the University of Ottawa followed the semester schedule of the university.

“It’s good to take a break and you can catch up on school work too,” she said. “It’s definitely nice to have the extra time to study.”