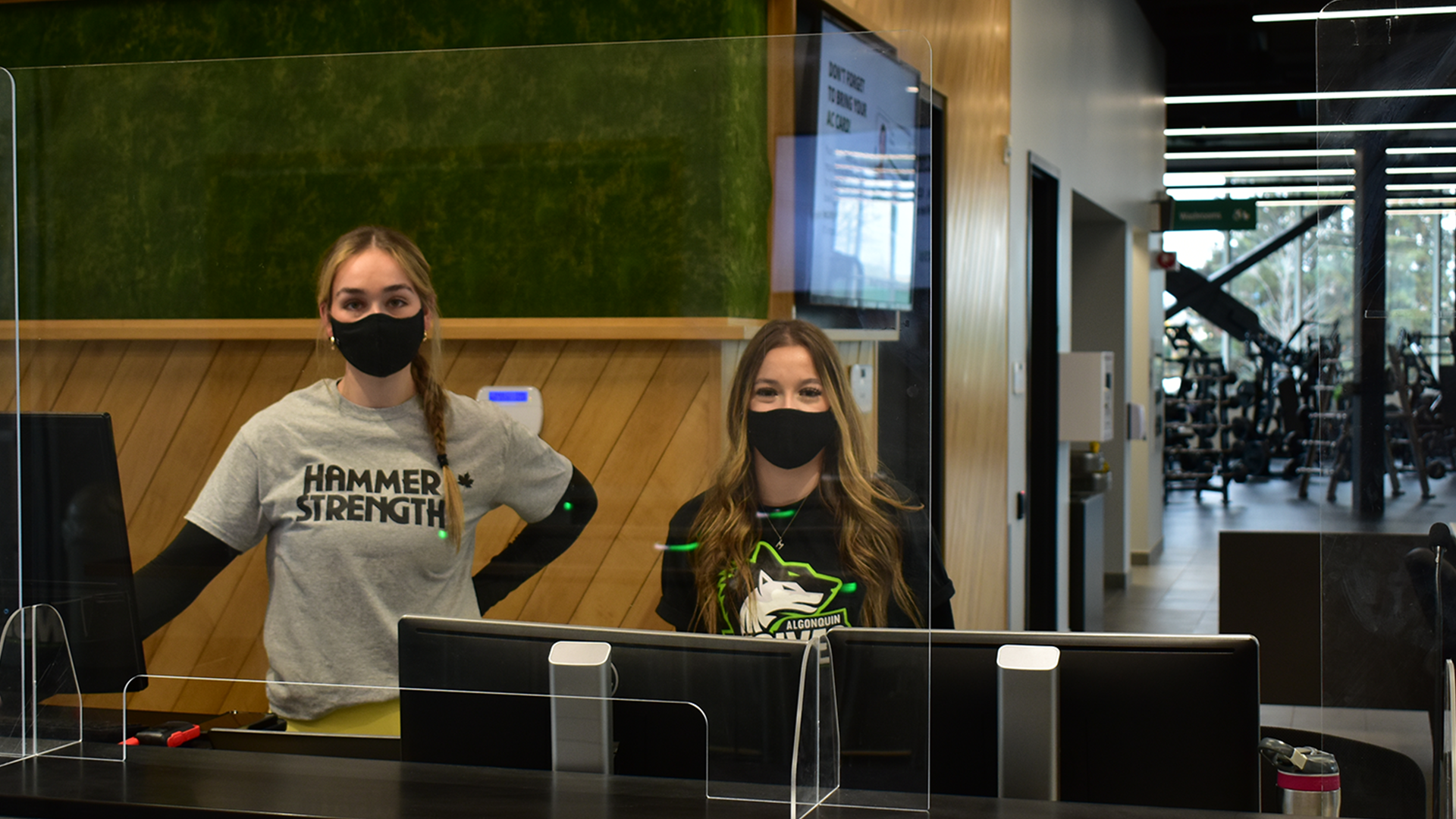 The Algonquin College Students’ Association plans to hire at least 150 students in preparation for the winter semester in 2022, anticipating the increased population at the Woodroffe campus.

Over the last three weeks, students following the SA on Instagram have seen a push to promote jobs within many of their facilities.

“The jobs are not taking long to fill—we’ve already hired many students this semester,” Matt Regnier, board operations and communications officer, wrote in an email. “The reason they’re still up and have a long application window is that there are multiple positions for each role.”

The SA is not looking for solely one barista or one bartender. Since the employees in those positions are students, it is impossible for just one full-time student to cover all shifts available.

As the college prepares for a full return to campus, facilities like the Wolves Den and the Observatory— the latter set to reopen in January of 2022- will require increased staffing which is why the SA continues to promote and post the jobs.

However, there is a distinction to be made. Student jobs tend to be ones with long closing dates for applications. There are more permanent positions for SA jobs and those have shorter application windows and are generally there because there is only one position available for that specific job.

Regnier likened the SA social media campaigns to a ‘we’re hiring’ sign on a business’s door.

The Jack Doyle Athletic and Recreation Centre has a few positions advertised, most with longer closing dates. A posting that has seen many applicants is the fitness representative position according to Timothy Lee, manager, athletic operations – fitness at the ARC.

“The reason we put it on [job posting] is as we continue to change the hours, the demand for staffing has continued to change,” Lee said. “As COVID restrictions relieve, we’re increasing our hours starting next week. There’s more coverage that’s needed.”

Bill Kitchen, senior manager for hospitality services, mentions that hiring people for the advertised positions has presented its unique challenges.

“It’s not the typical environment that it usually is. [It’s] Not unanticipated,” he said. “We’ve been pretty fortunate, or more fortunate it sounds than some in our industry out in the public sphere. We’ve found great candidates for all our positions but yeah, it’s probably moved slower than previously.”

Managers of the various departments do not actively ask the SA social media and marketing coordinator to promote that they are hiring.

They will however let the human resources department know that they need a job posting for a position they deem to be most important to fill at any given time.

Wayne Boucher, senior manager, HR policy and organizational policy for the Students’ Association, is in charge of creating the job postings. He is not in charge of the social media side of things.

“Jobs posts are made internally[to the SA website],” he said. “Then they will go to the Algonquin job board, and externally to sites like Indeed in some cases.”

Many students employed by the SA in part-time positions live in residence according to Boucher.