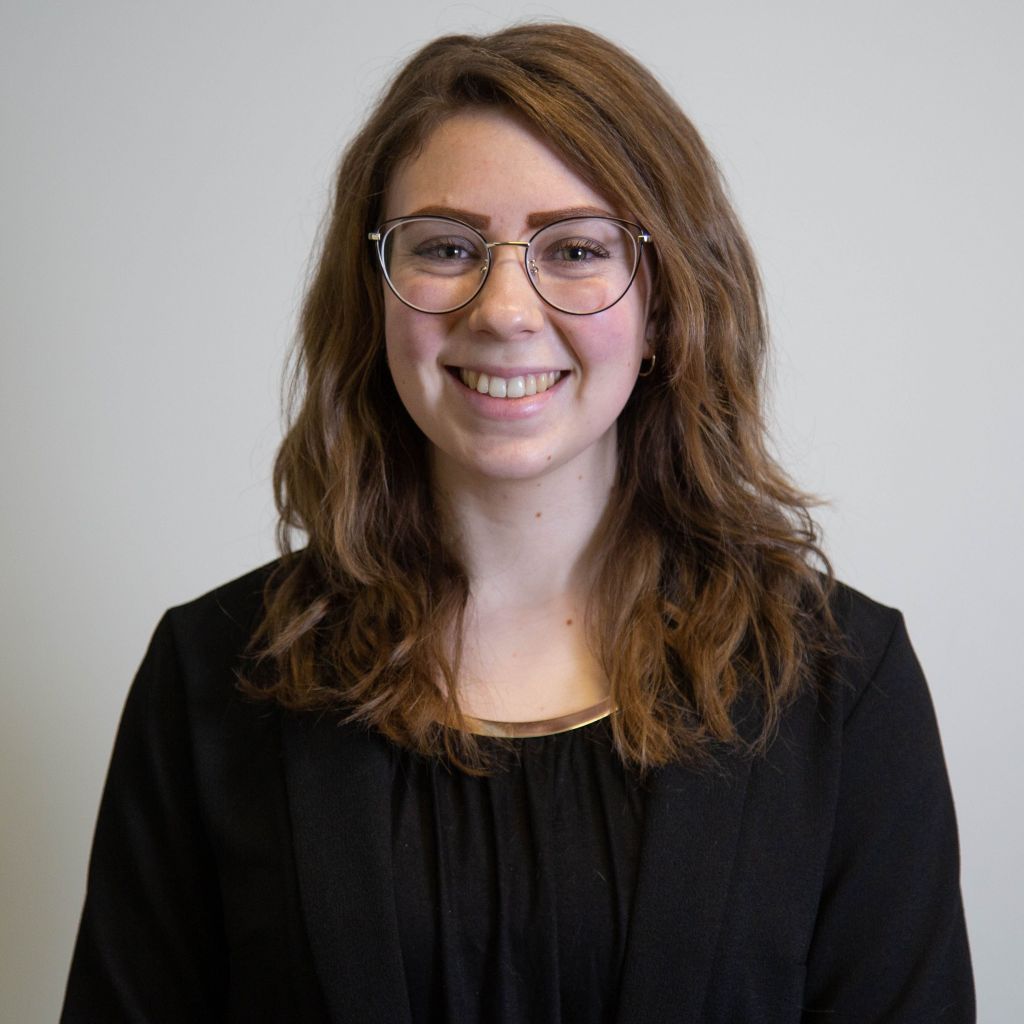 The Students’ Association’s upcoming board of directors have moved to elect Emily Ferguson as the new president and Robert Richter as vice-president of the 2020/2021 term after a lower-than-expected voter turnout.

The campaign, which ran between March 30 and April 3, changed to a digital format after the suspension of all face-to-face instruction, as outlined in a statement published to the official SA election website.

Shanti Consentino, the SA’s acting president and an elections officer, worked closely with the candidates to move the campaign online. “We had to transition fairly last minute to an online campaign,” she said.

“Normally (during) an on-campus election, we have video screens, we have the out talking to students all day,” Consentino said. There is a budget for posters and buttons. Last year a nominee set up a cotton candy machine. None of which could happen this year due to the COVID-19 crisis.

In the same statement, the board announced a change to the SA’s official bylaws should an election not meet a five per cent eligible voter turn out. In the event of such a scenario, the board may disregard the results of the election and vote for a new president and vice-president

The overall number of votes did not meet the newly enacted voter threshold. “Of the 19,583 students eligible to vote, 126 voted for candidate Emily Ferguson and 103 for candidate Sean Emond,” said an official statement posted to the SA’s Twitter account on April 3rd.

The new board members “do not have formal voting authority until May 1st, but they can motion something now to implement it at their next meeting,” Conseti said.

A formal vote will be held at the next meeting, expected to be sometime in May.

Ruth Dunley, manager of communications for the college said in an email, that president Claude Brulé “offers his congratulations to Emily and looks forward to working with her, and the entire Students’ Association team, in the future.”