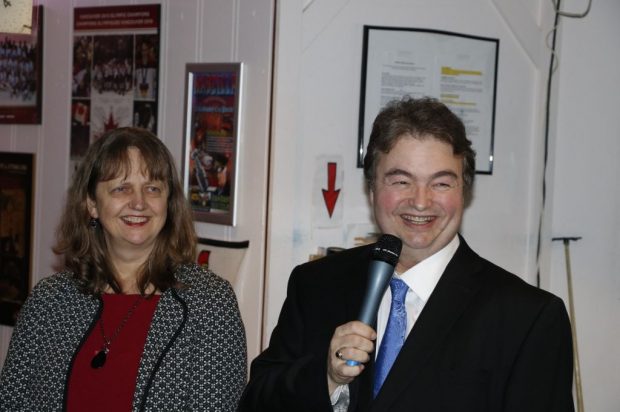 A statement released by Rick Chiarelli’s office stated that open heart surgery is something that needs to be done. The statement also added that a quadruple heart bypass is planned and that he is on the stand-by list.

Once Chiarelli has recovered from the surgery, he is expected to return to work full-time, according to the statement.

The College Ward councillor has been under scrutiny over the sexual misconduct allegations that were reported in September 2019. He has continued to deny these allegations.