Campaign kicks off for board of governors election in March 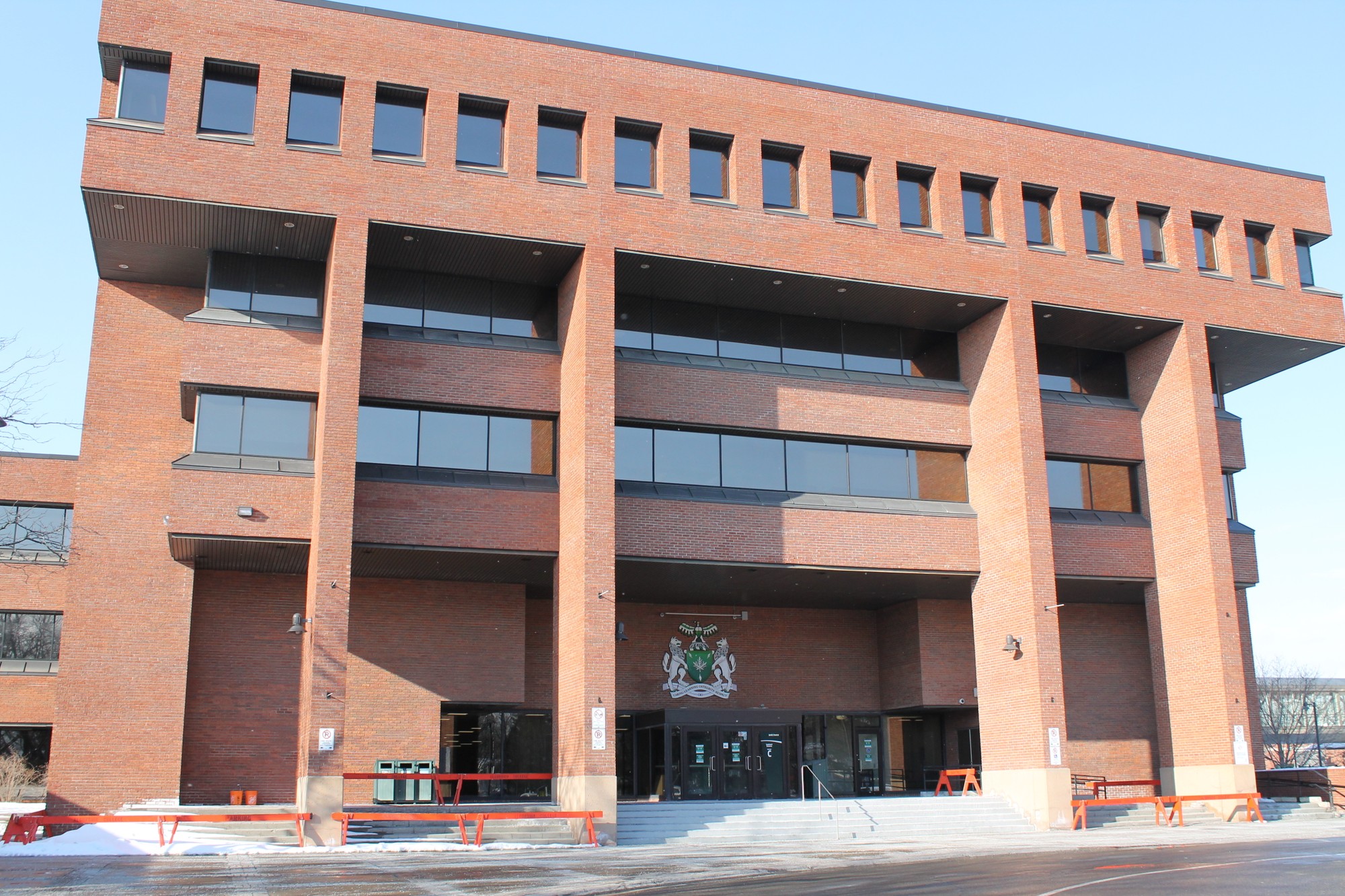 Building C at Algonquin College, the headquarters of the Board of Governors. Photo credit: Andrea Sternberg

The Algonquin community is set to choose student and academic staff representatives for the college’s board of governors.

Students and Algonquin academic staff will be able to vote online through ACSIS starting March 10. The campaign for the student and academic 2021 board of governors started on Feb. 16.

The Algonquin College board is made up of 16 members, four of which are appointed by the province, eight who are selected by the board and four who are elected by various constituencies within the college.

In the race for the student representative, Cyan Shields, a third-year student in the computer systems technician program is running unopposed. All students enrolled in a minimum of three courses a year online, or a minimum one in class in-person at the college can vote in this race.

There is a three-way race for academic staff representative between Anastasiya Labelle from the school of Media and Design, Jon Parker, a professor from the media and communication studies program and Rebecca Wakelin, who chairs Teaching and Learning Advisory Group.

Here are a few things you should know about what the board is and does according to Duane McNair vice president of finance and the bylaws for the board of governors.

-The board is the highest authority in the college and in practice oversees the decisions made by college management on all issues related to the operating of the college.

-The board is responsible for hiring the president and reviewing their performance.

-The board passes ordinary motions though majority votes but votes to change or amend bylaws require a two-thirds majority.

-Noteworthy votes taken by board include votes on tuition raises, compensation, labour disputes and more.

-There are only elections for the student and academic representatives this year as the terms for the four positions do not sync up with each other.

-The board verifies the eligibility of the candidates, ensures the integrity of the election, counts votes, and announces a winner.

All professors, instructors, counsellors or librarians can vote in this race.

The Algonquin Times will keep an eye on developments in the election.

Skills and passion can be used to earn a livelihood