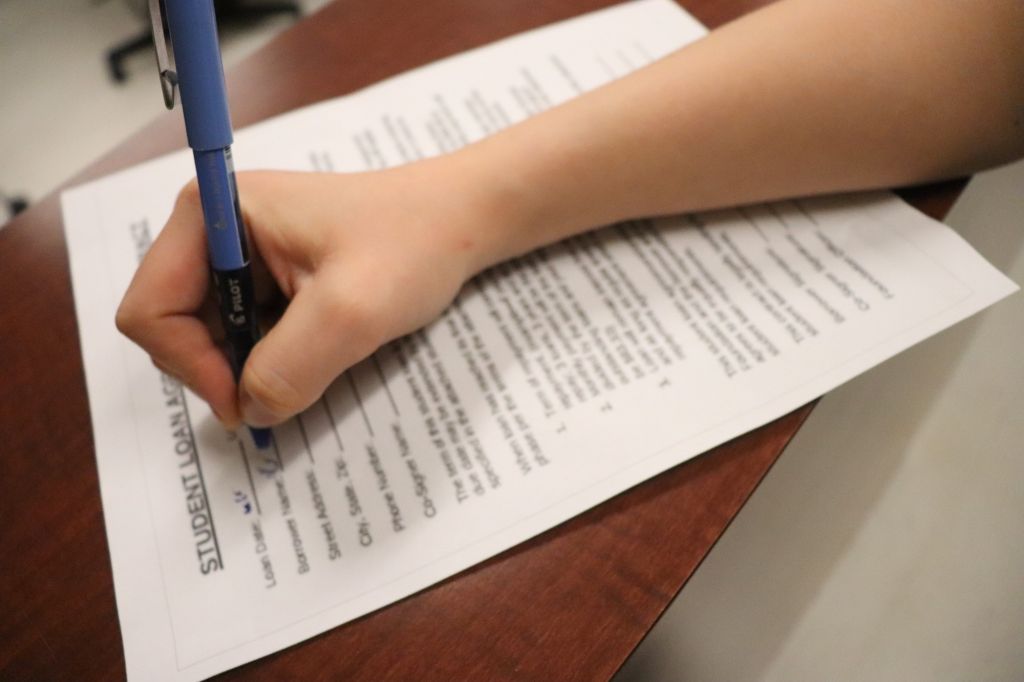 Post-secondary students and schools across the country will see an investment of nearly $3.5 billion according to details contained in the Canadian federal budget.

“I am incredibly happy about the federal budget,” said Algonquin president Cheryl Jensen.

“Here in Ontario, we feel it is important to invest in our universities and colleges, but do so in a fiscally responsible manner that ensures good outcomes,” said David Piccini, MPP for Northhumberland-Peterborough South and Parliamentary assistant to the minister of training, colleges and universities.

The following are the highlights of the federal spending plan for post-secondary institutions:

Amendments to the Canada Student Financial Assistance Act include no interest charged to federal loan borrowers in the six-month repayment grace period. Currently, students who have federal student loans do not need to make payments for six months after they leave school, but interest still accumulates during this period. The budget states “the average borrower will save approximately $2,000 over the lifetime of their loan.”

This is apart from the borrowing conditions for OSAP loans, which are provincial jurisdiction.

A six-month interest-free and payment-free period will be put into place for students who take a temporary leave from school for medical, including mental health and parental reasons.

The federal government says it has committed to increasing the number of opportunities for co-op students, across the country.

“I applauded them for the investment into these opportunities. I think they certainly have taken our lead on that. We’ve long been championing increases in experiential learning opportunities here in Ontario,” said Piccini.

According to the federal budget; “within 10 years, the government will strive to ensure that every young Canadian who wants work-integrated learning opportunity should get one. “

“Ontario is a large percentage of the population of Canada, so I am expecting Ontario will get a large portion of that money, we are already committed to it, any help we can get, is very much appreciated,” said Jensen.

The federal budget also includes more incentives and resources for apprenticeships. The budget includes $46 million over four years to be spread out among the country’s campuses, as of the 2019-2020, and $100 million, each year after that to support the skills Canada program.

“The trade shortage is real. Algonquin is third or fourth in the largest trainer of apprenticeships in Ontario,” said Jensen.

The budget also includes the creation of Inuit-led and Métis-led education strategies, with investments of $125.5 million and $362.0 million over 10 years.

Also, $9 million over three years will be given to Indspire, a registered charity that provides funding for education for First Nation peoples, for scholarships and bursaries.

According to the budget, $1.4 billion, will be spent on forgiveness of loans and reimbursement of loans to First Nation people.

“The forgiveness of loans to the Aboriginal communities, will put more resources available to them for education and training,” said Jensen.

Minister of Finance Bill Morneau announced the budget on March 19. This is the federal Liberal’s last budget before the upcoming federal election on Oct. 21, 2019.