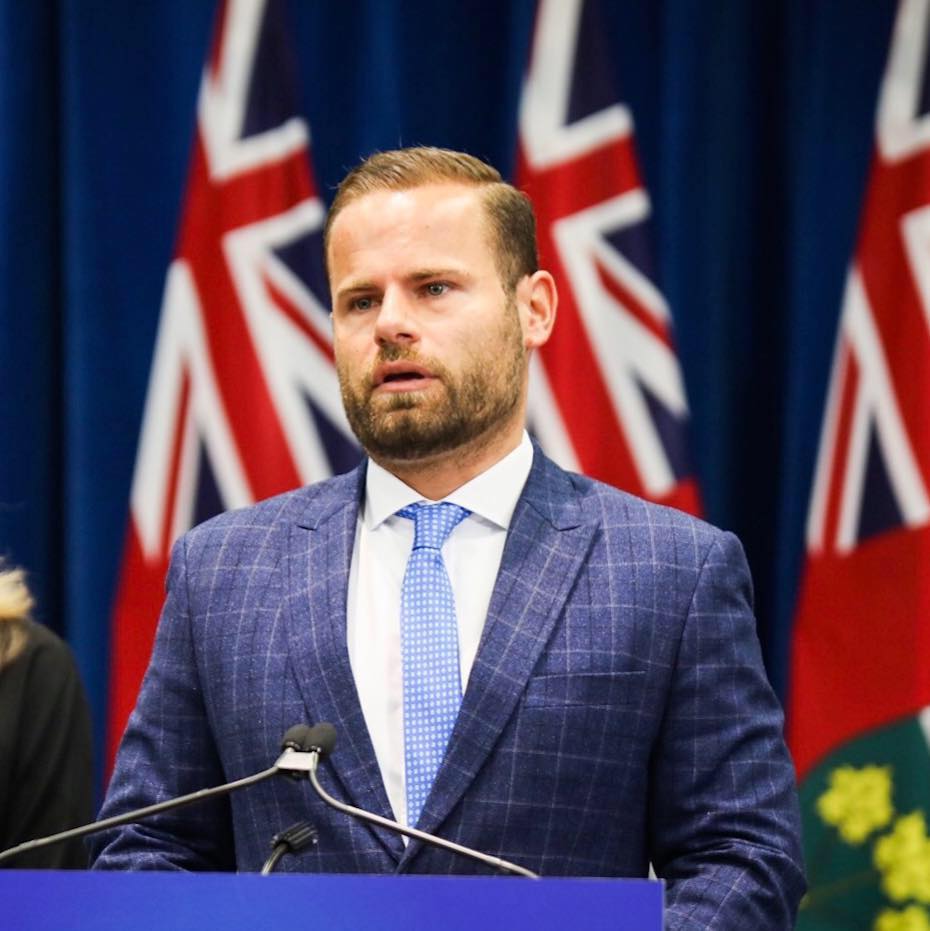 Nearly one out of five Algonquin students who took part in a provincial government survey last year reported being sexually assaulted or harassed.

The survey has led to the Ministry of Training, Colleges and Universities to announce it is doubling the funding to $6 million for the Women’s Campus Safety Grant. This funding will be spread across all post-secondary institutions in the province.

The survey sheds light on a topic Sarah Crawford, the sexual violence prevention and harm reduction coordinator, has been working on for two years at Algonquin.

“I think the numbers are reflective of what every other survey has ever been done on women to show the rates on sexual violence are very high. The numbers didn’t necessarily shock me because this is my role and this is the work that I do,” said Crawford.

According to the survey released by the provincial government on March 19, nearly 50 per cent of all college students in Ontario reported some form of sexual harassment.

While the government says help is on the way, Ben Bridgstock, director of Student Support Services said, “There is no confirmation yet on how much Algonquin will receive.”

“In fact, the amount of money each school receives varies depending on the size of the campus services and the needs reflected at the school,” said Northumberland-Peterborough South MPP and parliamentary assistant to the Minister of Training, Colleges and Universities David Piccini.

The government also wants to set up task forces at each post-secondary campus across Ontario. They would consist of a committee of people representing different parts of the college, to work on addressing the specific challenges and issues of sexual violence at Algonquin.

The task force would report to the board of governors and Algonquin administration.

“We have specified in it that it includes marginalized and underrepresented groups. I think that is an important distinguishing factor. What that looks like, of course, that will vary from campus to campus,” said Piccini.

Algonquin has not received any official documents from the ministry yet, but Bridgstock said they believe the task force “will be led by the vice-president of student services, Laura Stanbra, and a collection of people from across the college, who work and support this initiative, including students from the SA, all the different teams, residences, health services, Project Lighthouse, Crawford and myself.”

The implementation of the task force will take place over the next few weeks and months.

“As elected officials and as our ministry works with administration, both college and universities, it’s on us to know the experiences, shared experiences and to understand how students feel on campuses,” said Piccini.

Another expectation is that all post-secondary campuses across Ontario revise standards and policies currently in place on sexual violence.

Once Algonquin receives its student data from the ministry, it will help with shaping and changing policies.

“Some broad things we have to see is a streamline of one window, easy point of access for students to report; there needs to be the task force to represent the views of marginalized and underrepresented groups. Every institution has to have a report, and that needs to be out in the open,” said Piccini.

There hasn’t been a discussion yet for the next fiscal year or the one after that to look at increasing the funding past the $6 million. According to New Democrat MPP Suzie Morrison, NDP women’s issues critic, $6 million falls flat.

“The announcement falls woefully short of what survivors of sexual assault in this province need, and the increased grant money will only pay for a few cameras on campus,” said Morrison in a Toronto Star article on March 19, 2019.

“It’s a shame that Suzie is politicizing this issue, rather than coming forward and offering concrete solutions and working with us. She is trying to score cheap political points; this is a non-partisan issue that’s got to bring us together and not divide us,” said Piccini.

Piccini is open to ideas from the opposition at any point on this, and so is the Ministry of Training, Colleges and Universities. They will be in charge of reviewing the annual data from reports sent from post-secondary campuses.

“It’s on all of us to make life better; this is our next generation, and we got to stand by them and support them in these informative years their education is done safely and securely,” said Piccini.