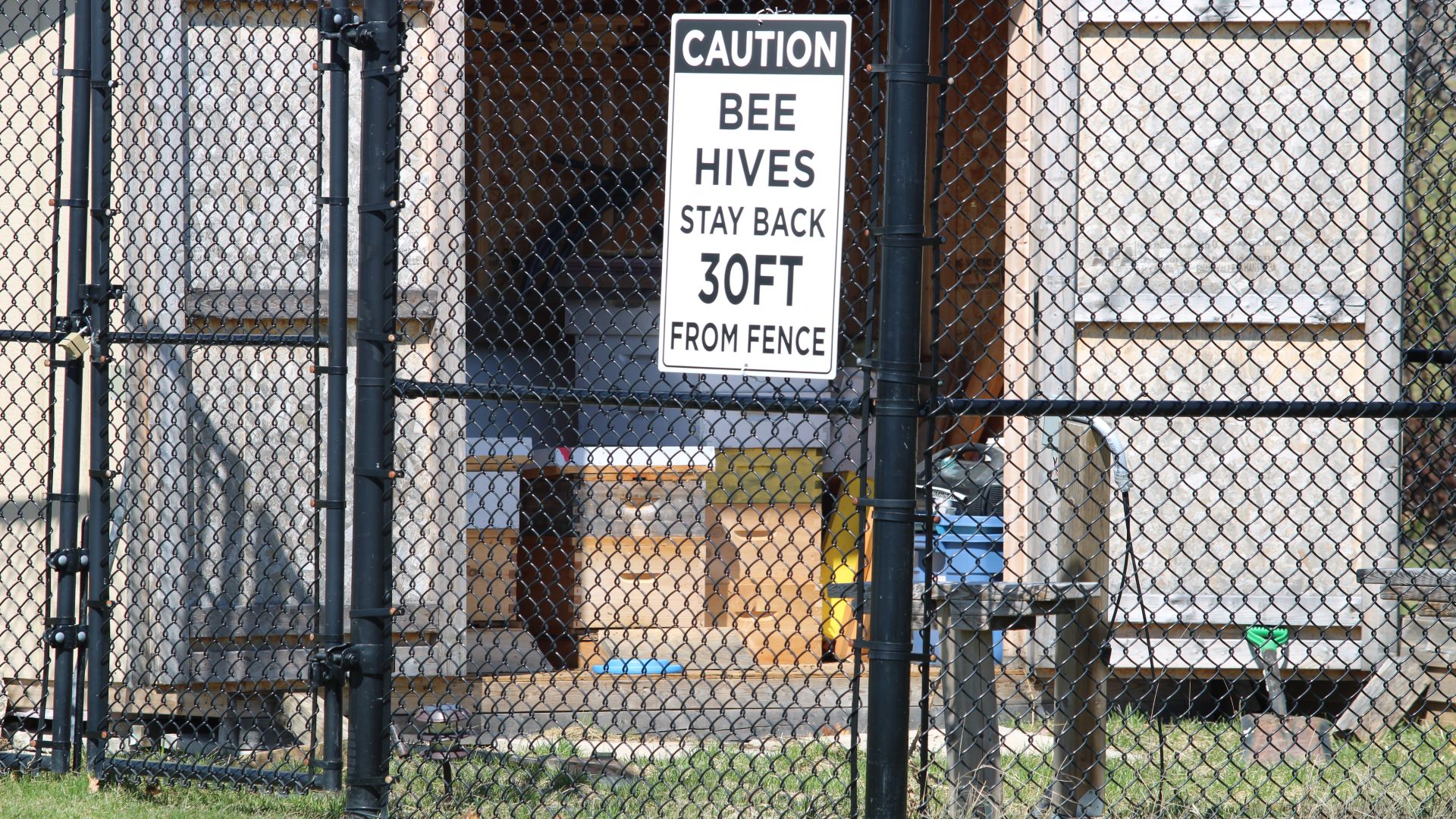 After two years, the beehives of Algonquin College have finally been opened.

“The bees are alive and well,” said Daniel Halden, a chef instructor of the culinary management program.

This wasn’t always the case, as the bees had a difficult two years.

“Unfortunately because of the pandemic, we weren’t able to attend to our bees as diligently as we wanted to. Because of that, we lost the bees two years ago,” Halden said.

“For the first year of the pandemic, we didn’t have bees on campus,” he added.

Last year the college received nucs, which are small-sized hives containing small colonies of bees. After putting the hives in the nucs, they were tended to for over a year and then opened this spring.

The future for the bees is looking bright, as Halden is hoping that they will continue to flourish on campus. The college has two beehives, with each being able to contain up to 70,000 bees according to Halden.

“We use them as part of our farm before class. It’s important to have the bees around. We focus on their pollination skills,” Halden said.

The bees are a very important part of the college because of the honey they produce.

“Having honeybees around is great because not only do they pollinate your plants and make things grow better, but they also produce honey, which is a natural sweetener and really quite delicious,” Halden added.

Halden said the honey the bees produce is sometimes used in the culinary management program.

“We extract the frames and strain the honey. Though we haven’t had huge crops in the past, we’re able to have a lot more this year because it looks like we’re doing quite well,” said Halden.

Local media has recently reported beekeepers in Ontario have suffered major losses in bees. Thankfully, this has not affected the bees at the college.

“Luckily, our hives are surviving. But in years past, we have seen some loss,” said Halden.