Student voices on Valentine’s Day not all hearts and flowers 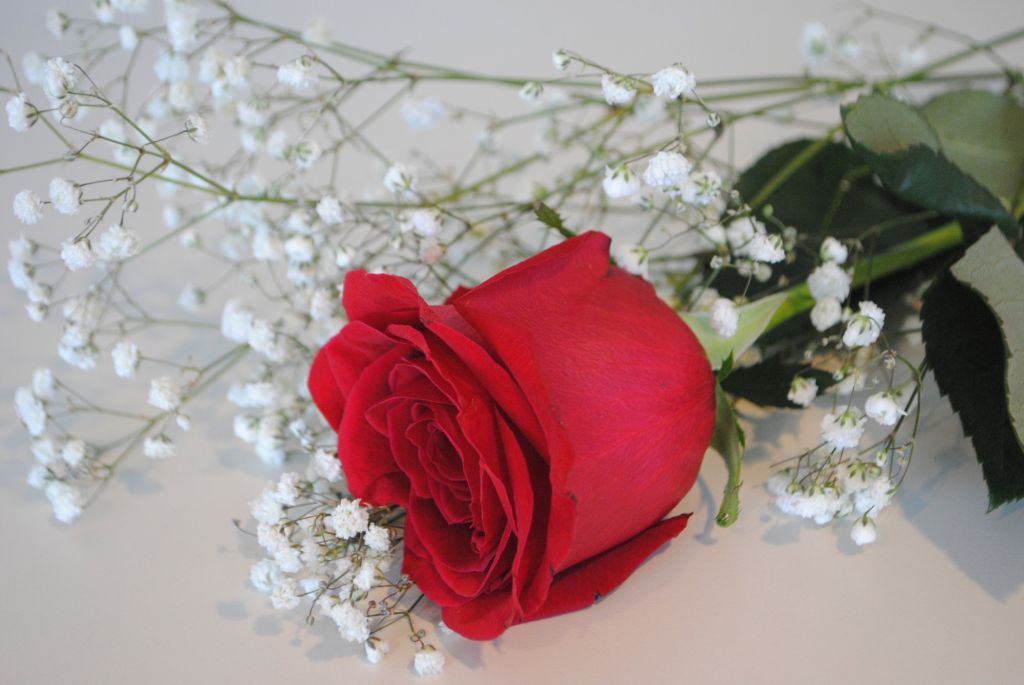 Valentine's roses were on sale during the holiday on campus for anyone who wished to buy one for a special someone.

Valentine’s Day is a special day in the wider world yet on campus many students have a love-hate relationship with the holiday.

Rachel Hatcum, 19, and her friend Amy Evans, 26, who are both in the personal support worker program at Algonquin, aren’t huge fans of Valentine’s day.

“I Just think it’s a glorified holiday,” said Hatcum. “It’s just a reason for stores to make more money. I think if you’re in an actual happy relationship it shouldn’t be like a specific day type of thing.”

Evans was indifferent to the day as she is a mother of two and can’t find the time to truly celebrate the day.

“We gave the kids cards this year but they’ll be getting enough candy from school, ” said Evans.

Others seem to have the same idea about companies that profit off of this day.

Serenity Luy,18, a pre-health student at Algonquin thinks V-day is alright but who needs just one day.

“I think it’s an okay day but what’s wrong with surprising your significant other on other days not just Valentine’s day,” said Luy. “I think companies just feed off of this day for couples all over.”

Valentine’s Day on campus was, of course, filled with singles and couples alike. Two eligible bachelors from the business marketing and entrepreneur program don’t like the day one bit.

Ginuwine Eyma, 20, thinks it just makes single people feel worse. “It’s a lonely reminder that no one likes you today, and you’ve got to go be independent because life goes on,” said Eyma.

Emya’s classmate, Prince Kibuti, 20, believes how everyday people tend to forget that you shouldn’t only splurge on your lover on Feb. 14. He said it’s just a smart way for corporations that promote V-day to profit and bring in lots of revenue.

As for those who work on Valentine’s day, they feel no different than if it were any other day.

Emma Kovacevich, 20, who is a second-year in the uOttawa and Algonquin bridge program for nursing, she isn’t celebrating this year but thinks the idea of the day is cute. Who wouldn’t want some chocolates with hearts?

But to her, it all really depends on the relationship and what the couple decides to make of the holiday. “It’s up to the couple to decide whether they feel like making a big deal about it,” said Kovacevich.

Valentine’s day does have it’s admirers too, however.

Jo Scharf, 20, an esthetics program student, believes it’s a fun way to celebrate your relationship, not just with a boyfriend or girlfriend but even with yourself, family and friends.

“It can be a day for any type of love,” said Scharf.

Kianna Marghetis, 20, who also is in the esthetics program treats V-day as if it were a birthday.

“It’s one day to go all out,” said Marghetis. “I’m okay with that. It’s not like I don’t love every day. I’m just happy to be alive and be able to love.”