How an introvert and an extrovert cope with social isolation 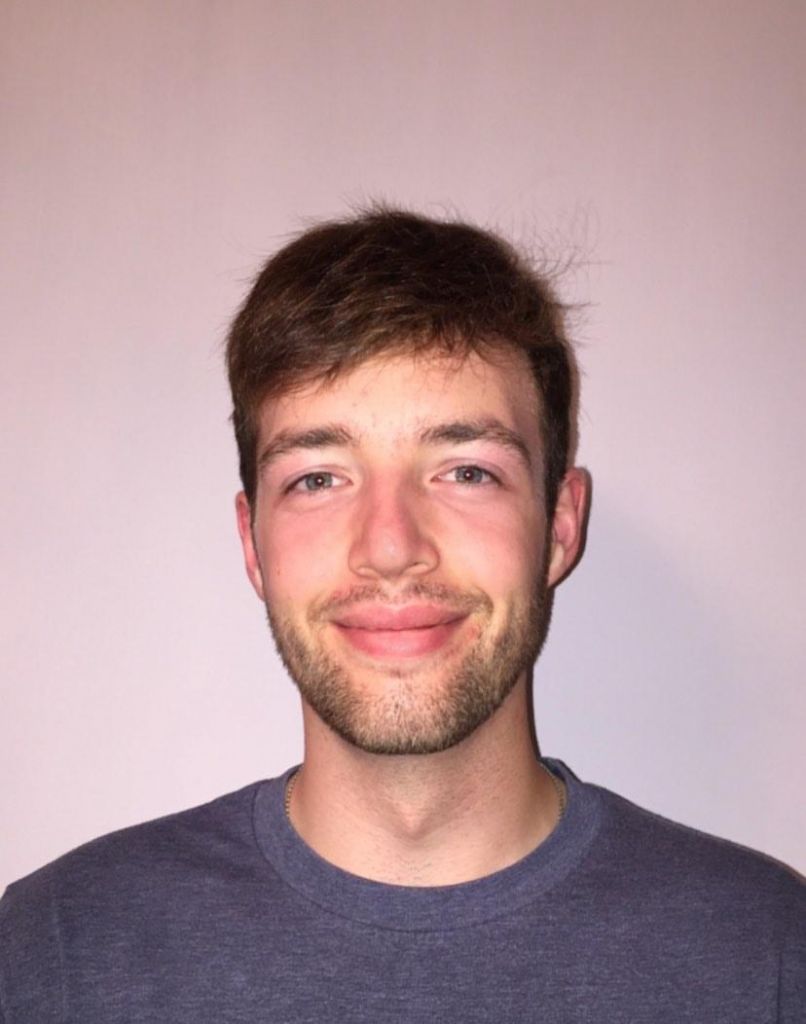 Although there is no such thing as a pure introvert or extrovert according to the inventor of the concept Carl Jung, everyone does fall somewhere on a spectrum depending on which side is more dominant more often.

Whether you’re an extrovert or an introvert, the social isolation that comes along with the ongoing COVID-19 pandemic where people are being asked to stay home, can sometimes have different effects.

For some, the loneliness caused by being alone can sometimes result in increased levels of stress, reduced quality of sleep or an increase in depression and anxiety, according to the American Psychological Association.

For others, social media has recently featured jokes about introverts who are enjoying their time alone and have been “training for this” their whole lives.

According to Jung, a person’s introverted side tends to be internally focused on introspective and mental activity and finds stimulation from within. Extroverts on the other hand, find stimulation from external sources such as other people or social events.

But how are these two types of people handling their social isolation?

Since entering isolation on March 16, Saarim Tashfeen, a second-semester computer programming student, hasn’t seen too much of a change in his routine.

“I’m definitely introverted,” said 18-year-old Tashfeen. “I’m someone who restores his energy by being alone.”

Therefore, the situation hasn’t really affected him too much.

“I already spent a lot of time alone at home,” said Tashfeen. “I think if anything, it’s shown me that I maybe spend too much time inside. When this whole thing blows over, I may try to spend more time with friends.”

Tashfeen has been spending his extra time from isolation doing school work, reading, working on his Youtube content and playing guitar. He believes that a good use of newly-found free time is to invest it into a hobby.

“I’d say get an edge on a hobby that you are already doing,” said Tashfeen. “Say if you’re playing an instrument or writing a book, you definitely have more time to do that.”

While he does believe that isolation hasn’t affected him too much, Tashfeen does not think that social isolation is something that introverts enjoy.

Adam Besner, 19, considers himself an extrovert and finds that he misses in-person interaction with his friends.

The second-semester bachelor of public safety student finds it harder to do schoolwork while in isolation. “I’m not motivated to finish work. Before it was ‘okay, I’ll get this done and go see whoever,’ but now I can’t really do that,” said Besner

He has tried filling the social void in what ways he can, but has found that it just doesn’t compare to the in-person experience.

“I feel like it’s definitely taken a toll. I used to text and facetime to talk to friends, but now feel like I can’t,” said Besner. “I can, but it doesn’t feel the same.

Besner finds that when he’s feeling lonely, the best way to cheer himself up is to simply take his mind off of it.

“I have my moments, but when I’m getting a little too crazy, I go for a drive,” said Besner. “Obviously I don’t see anyone, but it’s being able to see something other than just four walls.”

For extroverts, Besner recommends keeping busy to take your mind off of things.

“Do something outside,” said Besner. “Go for a walk or a drive. Obviously you can’t see people, but it helps to take your mind off of things.”

Besner also thinks that limiting social media use can sometimes be beneficial. “Try to stay off social media a bit,” said Besner. “I feel it can just remind you of those things you’re missing.”

“Take this opportunity to do something that you’ve always wanted to do,” said Besner. “Obviously there’s limitations, but if it’s painting a room, cutting your hair or just something random, well now’s the time to do it.”