Shining a light on the impact of residential schools 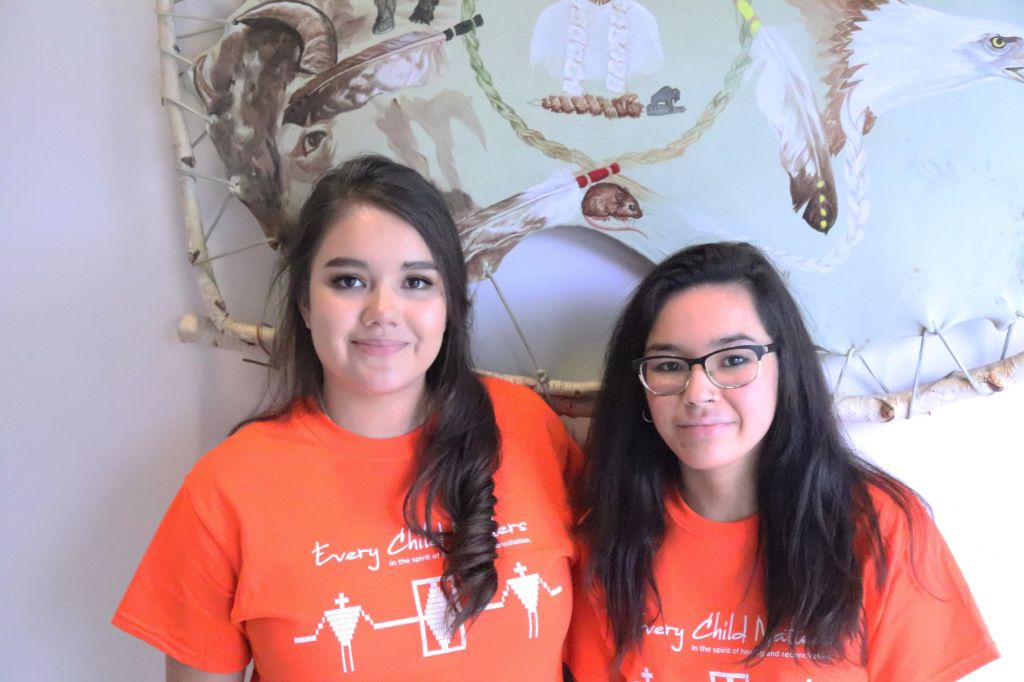 Orange Shirt Day is a reminder for all Canadians to reflect on history from the Indigenous perceptive. It’s also a chance for people to educate themselves on a dark part of Canadian’s history.”Yes, Canada did this and, yeah, your ancestors did this, but you live under their legacy,” said Macleod.“That doesn’t mean you have to feel guilty. It doesn’t mean you have to feel bad.”For Linklater, Orange Shirt Day is a way for her to teach the public on residential schools.”I want to educate people. I do not want to belittle them. If someone asks me something, I tell them my knowledge.” “I don’t know the whole thing because I am still learning,” said Linklater.

\There will be an event held for Orange Shirt Day Sept. 30, from 10 a.m. to 1 p.m. in the Ishkodewan Courtyard, C Building- DARE District.