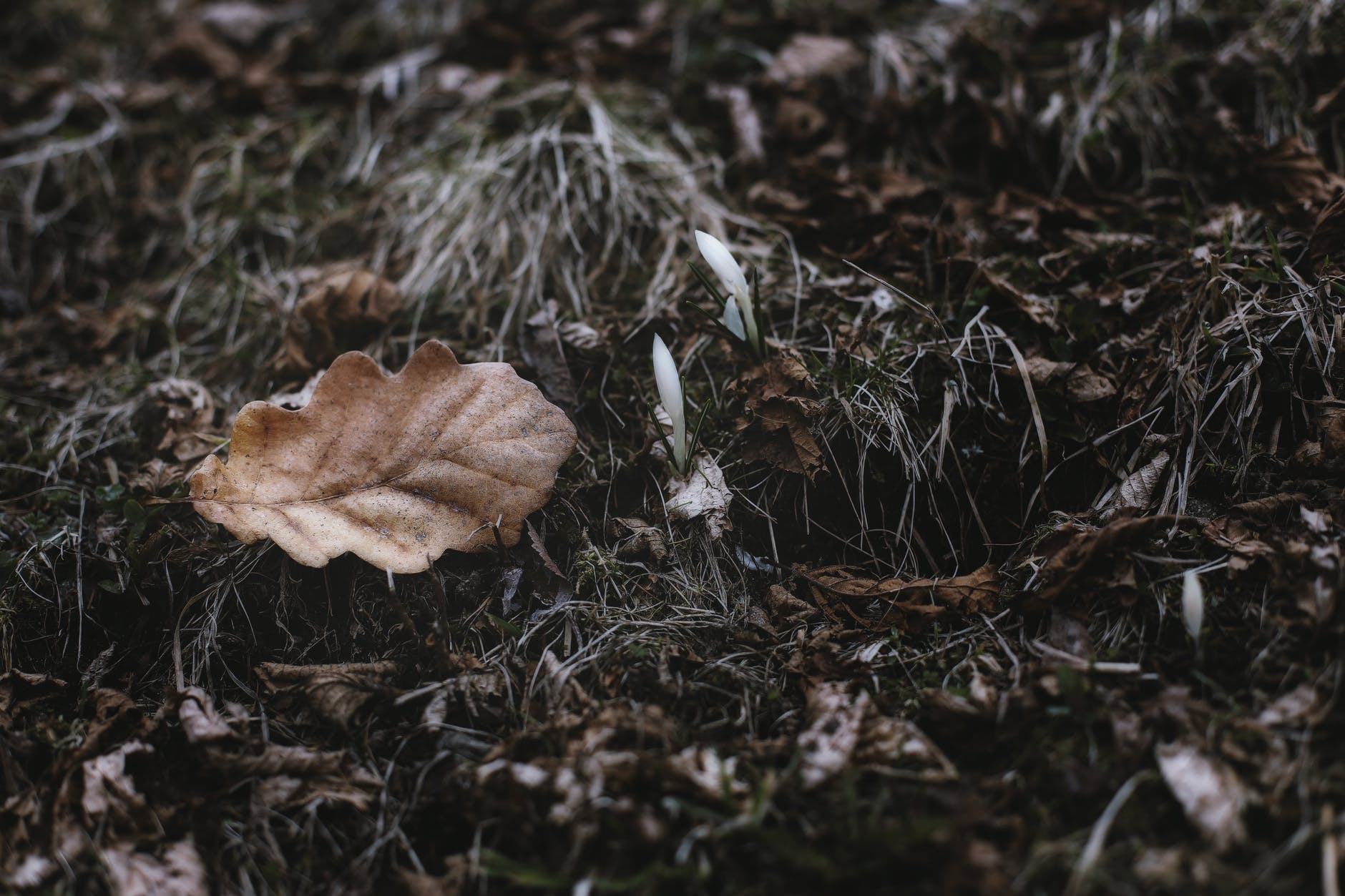 What is buried is not dead.

The dirt tasted like ash, but Bane couldn’t remember the others having any fires on top of him recently. They did that sometimes. Oh, they didn’t know he was there, but he was there nonetheless. They had their bonfires and alcohol, they sang and danced and drank. They got depressed, they had sex, and he was there to witness it all without anyone witnessing him.

As much as he wanted to say he understood their lives, he didn’t. He’d never been that type of person. It was the very fact that he wasn’t one of them that led Bane to where he was now.

Bane had been eighteen for eighteen years, with no way to tell if he was alive or dead. Oh, everyone believed he was dead… his mama, his cat, and especially the others- the ones who partied over his body now, the ones who’d dragged him way out here and buried him while he was still breathing until nothing but ash and dirt filled his lungs. They all believed he was dead. But he wasn’t. Or, not completely.

Bane couldn’t tell you why he hadn’t been killed. Oh, sure, he knew he was at least partially gone, but he could still hear and taste and smell. He could hear worms in the dirt, taste the ash that seeped into the ground, and smell that awful vomit the others left behind for him in the morning.

Over the years, the ground had grown around him, but it had also grown inside of him, and they’d become one. It was soft in some places, heavy in others. And then one day, when he wondered what anything and everything would look like beyond all the underground dark, the earth simply split open for him. After years of only darkness, an eighteen-year-old boy who’d been eighteen for just as long, saw colour for the first time. And Bane… Bane of the Earth was unleashed unto the world. 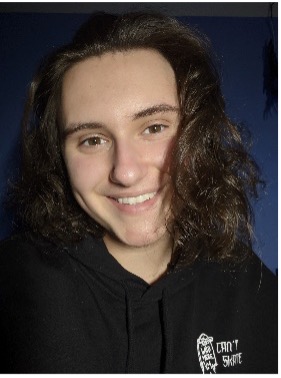 I’m someone who really enjoys different types of art ranging from visual to music and more. But I especially love exploring the art of word and story craft.

Are you an Algonquin College student interested in seeing your own creative writing published? Email Nicole Chatelain at chateln@algonquincollege.com for details!