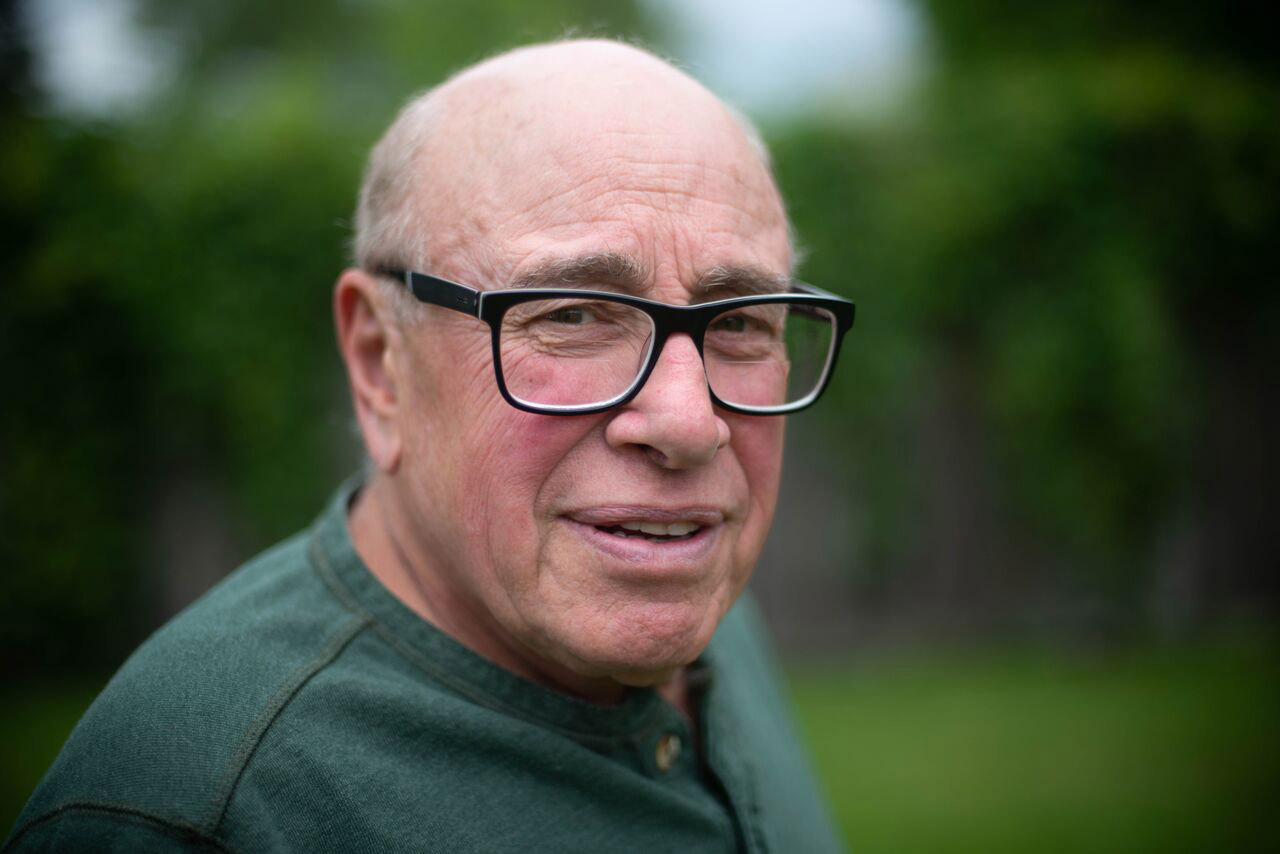 “I’m always in awe, that what I have done has made so many people happy,” said Stocker. Photo credit: John Stocker

Stocker has appeared in hundreds of productions including; ‘The Dream Team’, ‘The Care Bears Adventure In Wonderland’, ‘Look Who’s Talking Now’, ‘The Big Hit’ and ‘The Super Mario Bros. Super Show!’

Behind the scenes, Stocker has also voice directed many productions including ‘Beyblade’, ‘Sailor Moon’ and ‘Caillou’.

“I’ve done everything from stage work, through improvisational work, on-camera, voice, voice directing, casting and teaching,” said Stocker. “I’ve worked in all of the fields; the two basic disciplines have been commercial work and animation.”

Jake Volt, advertising and communications management professor, will welcome Stocker to his level three theatre of the mind class.

Volt’s class introduces students to radio as an advertising medium, its advantages to advertisers and its opportunities for copywriters. He hopes his students will learn to get the most out of their radio voices from a respected veteran like Stocker.

Volt’s students write creative advertising commercials and familiarize themselves with broadcasting production facilities, all which Stocker has done professionally for decades.

“Because he’s been behind the mic, and he’s been behind the glass, he’s really qualified to talk to the students about how he likes to be directed,” said Volt. “I think hearing from an old pro like him will be really fascinating and enlightening. Because he also directs voice talent, he’ll talk about what it’s like to be on the other side of the glass and how he likes to direct voice talent.”

Volt met Stocker in Toronto, where he is originally from. Stocker would become Volt’s favourite voiceover artist to use as a writer, due to his versatility.

“He could bring things I didn’t expect,” said Volt. “Almost anything I could think of that I was writing; he probably could do it.”

Stocker’s upcoming visit marks a rare online-learning perk for Volt’s class, who have yet to set foot in the campus recording studio. The Toronto-based Stocker would likely not be able to visit an on-campus class but will Zoom-in for the second year in a row.

“Usually, in my program I will bring in local Ottawa artists that I’ve worked with,” said Volt. “Now that we’re on Zoom, I can go afar.”

After Stocker passes his knowledge and experience to the class, much like last year, Volt anticipates many questions to arise about his various roles, many of which his students would have grown up with.

“He’s got lots of great stories because he’s been at it for a very long time,” said Volt. “The students go crazy over ‘Sailor Moon’.”

Stocker is frequently in awe when hearing about how his work has affected so many people.

“When I talk to the class I’m going to be very, very honest, and very, very open,” said Stocker. “Everything is going to be personal; you’re going to hear my perspective. I’m very passionate about what I do.”