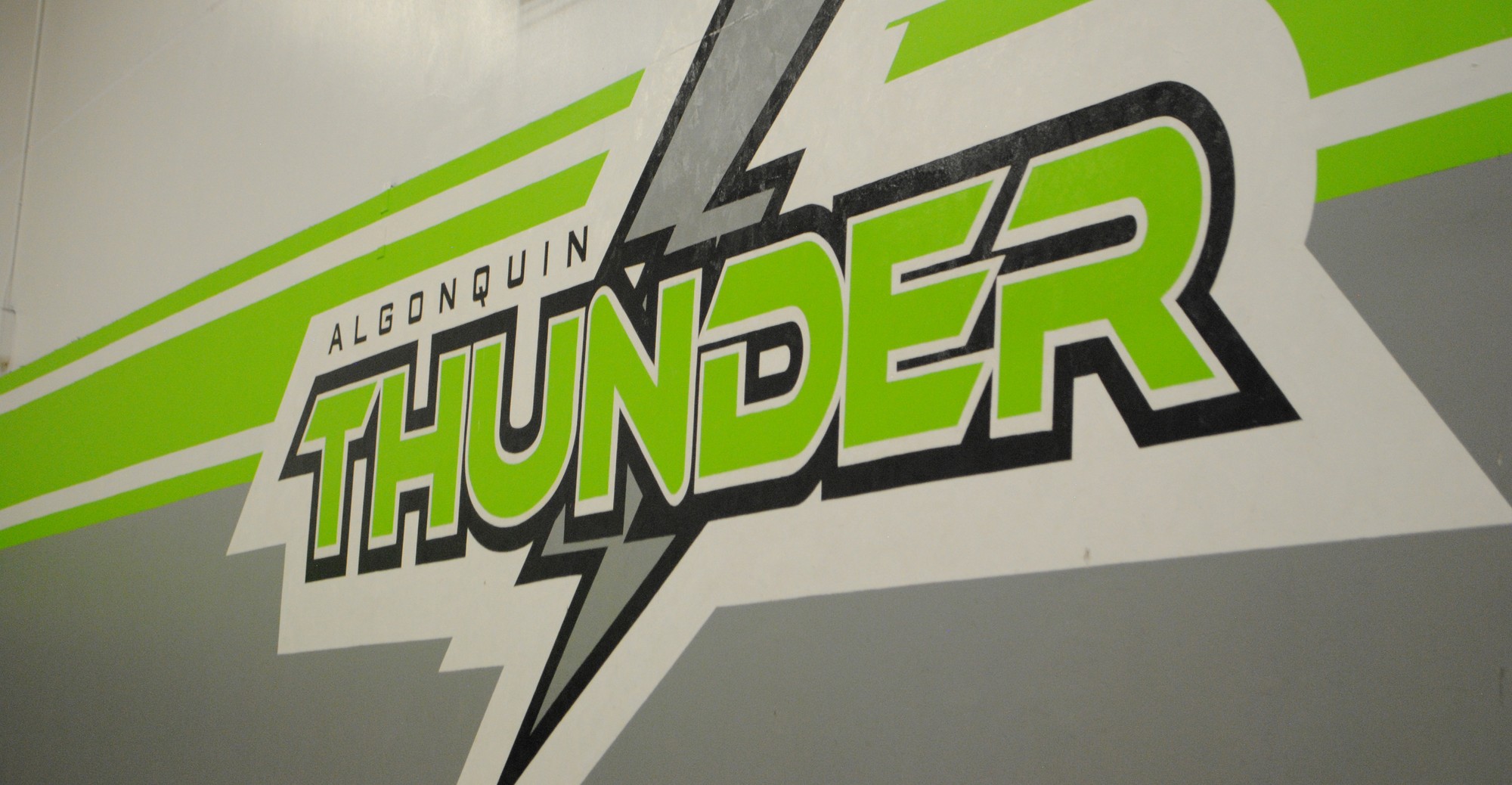 Students athletes wait for the day they can return to this gym and play for their 2021 winter term varsity athletics. Photo credit: Akira Cooper

While the Ontario College’s Athletic Association’s decision to suspend all varsity sports during the fall term is complete, there still may be hope for the winter 2021 athletic season.

While it’s still up in the air whether or not 4,000 student-athletes across Ontario involved in the OCAA will have a season beginning in January, there is optimism that an answer may come end of October.

The OCAA’s decision to cancel of all varsity sports during the fall term because of the COVID-19 situation was a disappointment to all 27 Ontario schools, with faculty and student-athletes alike being impacted. But the change was made for the safety and well-being of the student-athletes and membership as a whole.

Athletes and coaches involved in most of the sports that usually take place in the fall won’t see a 2020 season. While originally soccer had been approved to return to play in phase two as of Sept. 17, this plan has been paused. Ontario Soccer, with the Government of Ontario, Ontario Public Health and Canada Soccer will continue to monitor the most recent events surrounding COVID-19, and the impact on Ontario Soccer’s original Return to Play plans.

Yet for the indoor winter 2021 athletics, there is a vision for a safe reconstructed season with reduced schedules and a shorter season altogether. These sports include basketball, volleyball, badminton, curling, and indoor soccer.

“So much depends on where the Ontario government stands and the phase that the provincial sports organizations are in,” said Nathan McFadden, OCAA president. The OCAA had been creating multiple contingency plans for the upcoming varsity sports seasons since May in hopes of what can be done to see term athletics through.

The hope is that all the task force recovery efforts being made will pay off and a January start gate for competitions will ensue and operate as planned.

McFadden says it’s time for things to move forward in a positive direction. “We’re hopeful and excited to have our student athletes back,” he said. “They love to play and we love to watch them.”

As athletic facility members and student athletics await a sure answer of the fate of their seasons, Josh Bell-Webster, OCAA representative says they are still monitoring the situation closely.

“It is still early in the process to provide a clear picture of what our sports structures and safety protocols may look like if there is a return to sport in the new year,” says Bell-Webster.