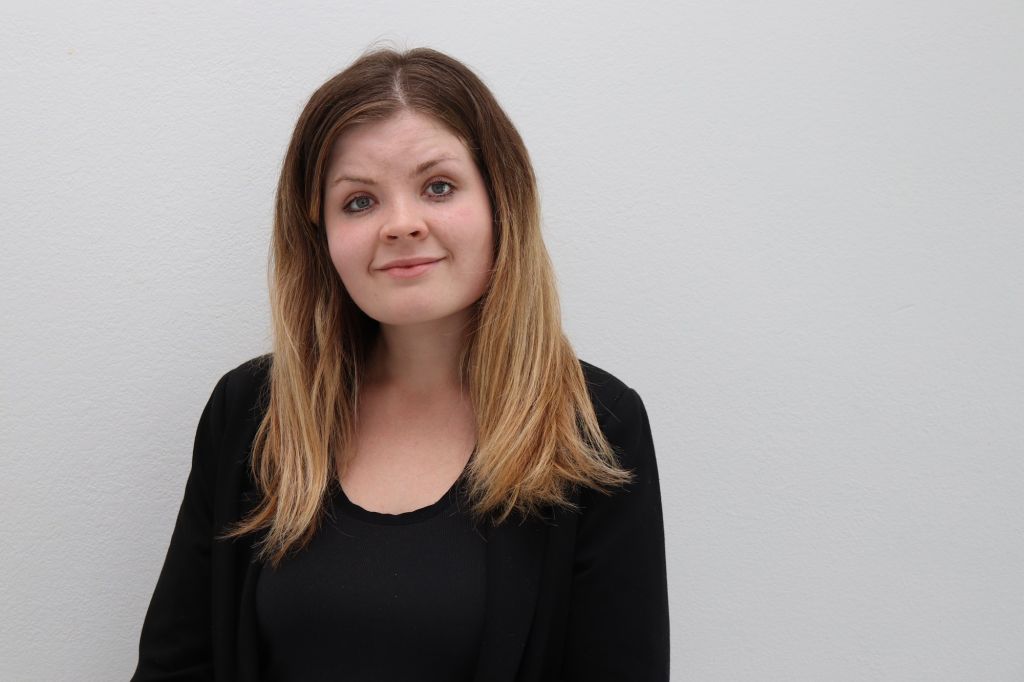 When someone wrote a sexist slur on the window of Liberal MP Catherine McKenna’s campaign office in late October I was very upset. I know I wasn’t alone.

I’d had a conversation in person with her just days before. I live in the neighbourhood and so the vandalism felt even more personal.

But this recent incident was only one of many that McKenna has faced since first being elected in 2015.

Being a politician should not give others the right to harass them.

No one would have written that sexist, slur on the campaign office of a male candidate. There is not even a word that is equivalent to it. This goes beyond politics. This recent attack on McKenna is an example of gender inequality in politics.

Emilie Taman, an NDP candidate who ran against McKenna in Ottawa-Centre, tweeted that what happened to McKenna was an act of violence.

“In the replies, it was all men getting into debates, posting dictionary definitions arguing if it constituted as an act of violence,” Taman said in response to her tweet. “Talk about missing the point.”

We should be celebrating the highest number of females being elected this past federal election.

“This is happening, you are going to see more women in positions of power, and you better get on board or you are getting left behind,” Taman said.

Although female MPs represent 29 per cent of the House of Commons, it is still not equal representation. Women have come a long way in politics since Agnes Macphail became the first female MP in 1921.

But instead of celebrating, we have another story about a female MP being harassed. What example does this set for females who want to run for political office? It’s telling them that the price that comes with politics is gender-based harassment.

“If you follow her on social media, she is subjected to the most disgusting misogyny,” Taman said.

We need to start calling it out for what is and holding politicians who partake in this accountable.

Terms such as “Climate Barbie” were used to describe McKenna, by Rebel Media and used by a Conservative MP, Gerry Ritz in a Twitter post-two-years ago.

When the media and MPs partake in this gender-based harassment, it is giving the notion to others that it is okay.

“I think there are some men who can’t accept that change is happening,” Taman said.