Why it’s time to visit the orchestra 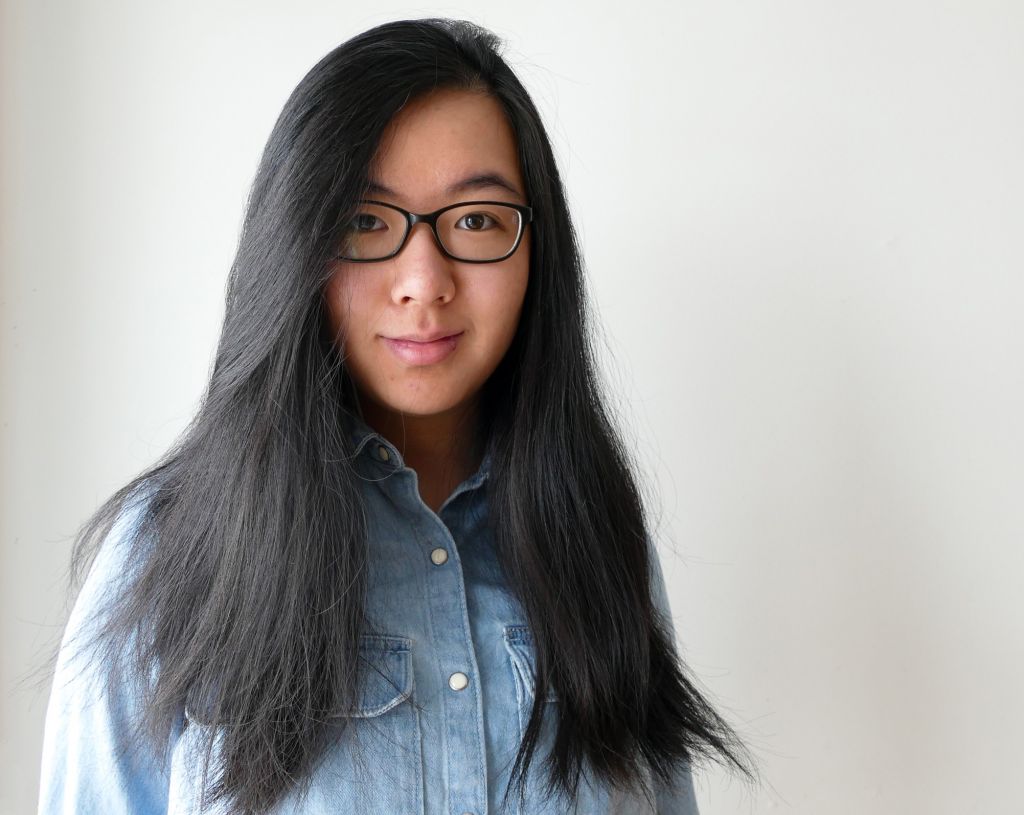 I’m what my dad likes to call an “Orch dork,” and, honestly, I can’t deny it. I’ve been playing bass in orchestras for five years, I get excited when a symphonic piece I know plays on the radio and I have a classical music playlist on Spotify. I am a dork.

You probably think orchestras and their concerts are boring and stuffy, but I beg to differ. Orchestral concerts are just as amazing as any other concert, and let this dork tell you why.

Sure, you have to stay quiet while they play, but the point of a concert is to listen to the music. What’s great about listening to an orchestra is that the musicians don’t need to play at blaring levels for everyone to hear (but they totally can if they need to).

“Part of the fun is watching the show, and there’s nothing to watch at the orchestra,” you might argue. Of course, that isn’t true. Not only are there dozens of skilled artists playing their hearts out, but the conductor is almost always a pleasure to watch. They jump, dance and spin; you can practically see the passion exploding out of them.

Orchestras now are also including more popular music in their repertoire, which is the kind of music I love playing with the Ottawa Pops Orchestra. We’ve played music from movies, video games and anime, and the concerts are accompanied by light shows or screen projections.

Even world-class orchestras are doing this: on Jan. 25-26, the NAC Orchestra played the music of Harry Potter and the Philosopher’s Stone along with the movie to a packed Canadian Tire Centre. I was thrilled to know that my peers – who would not usually go to see an orchestra – went to a concert which they all thought was great.

This also proves that orchestras aren’t just for older audiences. The orchestral scene embraces all ages. In December 2018, the OPO played Star Wars and we learned that several kids wanted to pick up an instrument or baton after coming to the show.

And if you must know: yes, you can get beer during intermission, depending on the place.

So yeah, I’m an orch dork, and I’ll probably be one for a long time. If you still think orchestras are boring, I urge you to see one in action. You’ll see that entertaining concerts can be their forte too.