You are here: Home / Opinions / Find friends who accept you, politics and all 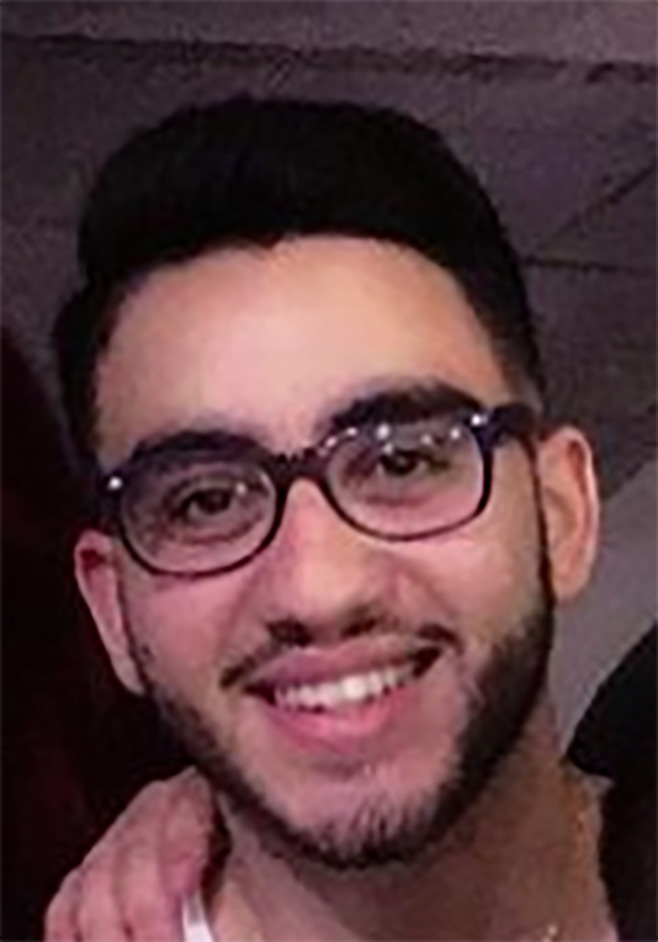 Have you ever lost a group of friends because of your political beliefs? Well, I have and it hurts because they don’t accept you for who you are.

They should care about you because of your personality, not political beliefs, right?

In this day and age, there is such a political divide that truly makes me sick to my stomach. There is no more conversations and no more debating; just straight up yelling, which results in the ending of friendships.

And based on what I’m seeing from an article published on Psychology Today about friends and politics, I’m not alone.

When I was debating my former friends, I never got the chance to defend myself — which I really don’t have to — and no friendly debate happened. If friends don’t want to accept you for who you are, political beliefs and all, then they are not your friends.

These people came to my house a lot to party and hang. We shared laughter, drinks and would have conversations that took our friendship to a whole new level; all for it to end because they found out that I was a right-wing Conservative.

There is nothing wrong with being conservative; you should be damn proud that you are. I know I am. People believe I am this terrible person because my values lie on the right and I agree with most things Trump says and does.

Yes, you read that right; I do like his presidency. I am always up to have a friendly discussion with anyone because I value my beliefs and my friendships, not like the phonies I used to be friends with, for almost four and a half years.

We were friends for pretty much all of high school and the year following graduation, but after they learned I supported He-Who-Must-Not-Be-Named our friendship was gone with the wind, as if it never happened.

They ditched me in July 2017 and I literally had no friends until I started hanging out with the best people in the world around October 2017. These were four long months of loneliness; a.k.a. the dark days.

My current friends know all about my political beliefs, but they respect what I believe in because they care for who I am, not for what my stances are. We do have screaming matches in the car on the way to a friend’s house about politics and debates on the beach about Doug Ford. In the end, though, we are mature adults who respect and love each other; Trump fandom and all.

Just remember to keep the bad friends out of your life. Make a barrier between you and them. Be calm and build the wall and make your life great again with new friends.

Find friends who accept you, politics and all Reviewed by Joshua Ambar on February 13, 2019 .