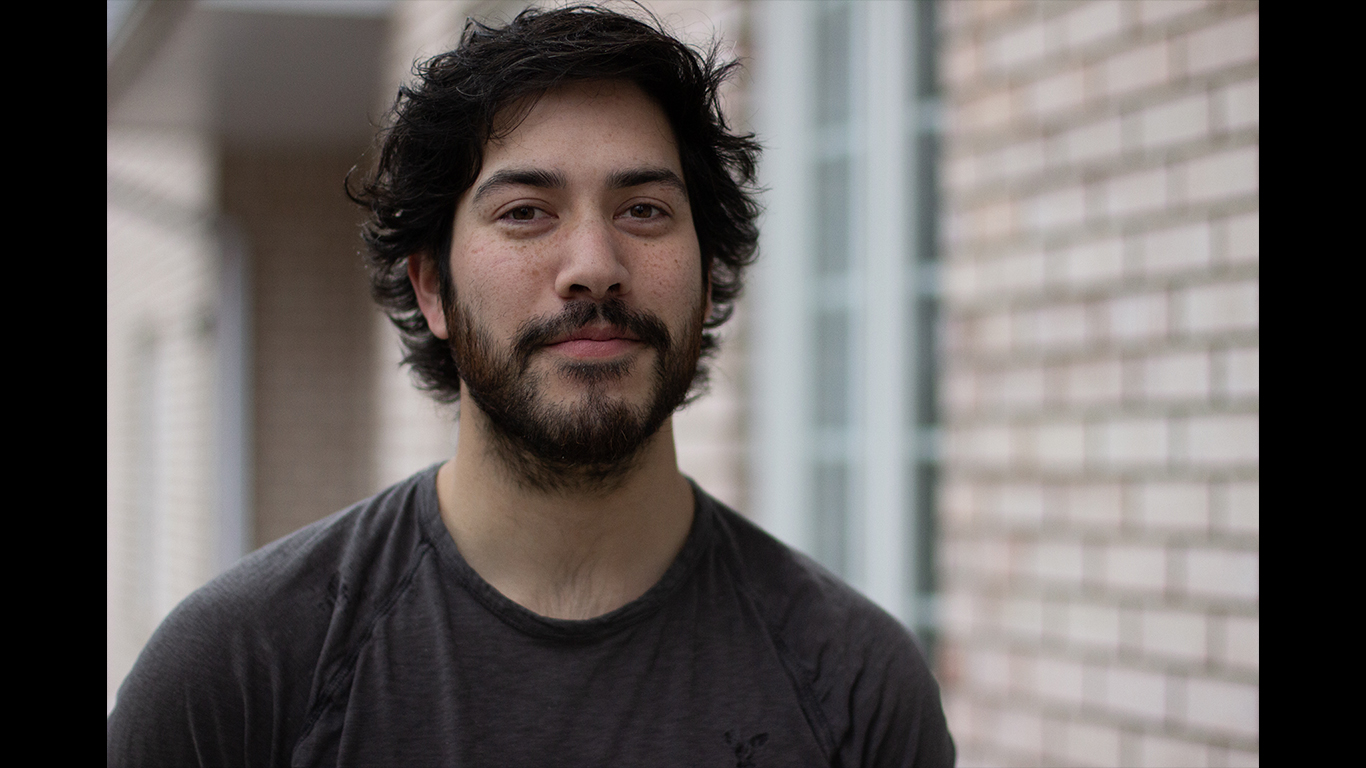 "Getting into F1 was originally powered by enthusiasm for automobiles, I was lucky to have a few friends that brought me to a few car shows and brought me into the community," writes the author. Photo credit: Jorge Maria

“And it’s lights out and away we go!” renowned Formula One broadcaster David Croft will shout every three weeks for the next twenty-two Grand Prix weekends.

I think you should join me in hearing him and consider watching every F1 Grand Prix beginning April 16.

I have been an F1 fan for just over four years now and movies got me here. First, I saw the film Rush directed by Ron Howard. Then I watched Senna, a movie about the late Ayrton Senna, a driver considered to be one of the greatest of all time.

These two movies are dramatized, but they drove me down a loophole that led to my fascination with cars.

Here’s how a race weekend works. It begins with free practice. This part of the weekend allows all the teams to accumulate data on both their cars’ performance and allows them to tune them in order to maximize their ability on track for both qualifying and race day.

Next comes qualifying. It has three sessions, which determine how the grid lines up on race day. In short, it determines who starts from the back of the grid to the front of the grid – also known as pole position.

Finally, you have race day, which is really where all the excitement begins, starting at lap one. At the end, whoever finishes first takes home the Grand Prix and also the lead in the World Driver’s Championship – driver’s title. This also affects the Constructors Championship – team title. This will carry on for another twenty-two races.

Callum Fraser, a graduate of the Algonquin journalism program, a news anchor and producer at 580 CFRA, and a longtime F1 fan, has found success in inviting friends to come to watch a race with him to see if they like it.

“You just welcome someone into the sport — let them watch one race,” he said.” Tell them a little bit about the intricacies and the nuances, the details and the exhilaration you feel watching the start of an F1 race or the end of a qualifying session. They’re hooked immediately.”

He attributes part of his success in helping his friends at 580 CFRA and TSN 1200 become fans to the Netflix show Drive to Survive,

“They end up getting hooked really quickly,” he said. “Now I have three buddies at the station that are passionate F1 fans that didn’t know the sport existed a year ago.”

The series is a documentary of the last three F1 seasons. If you give it a chance, much like the sport itself, you may find yourself invested in it. You may develop a bond with one of the drivers on a team, or one of the team principals of the 10 teams. Though the show seeks to dramatize many of the events covered in the show’s three seasons, drama does sell.

The F1 fan community is also very welcoming to new arrivals. Whether on Facebook, Reddit, or other social media platforms, you will find members of the race car community ready to welcome new members into the fray.

Martin Weaver, a third-year computer engineering technology student, is part of a niche F1 community — a Facebook group that spans internationally. The group was started by an individual in Australia and currently has over 40,000 members. There are many F1 groups on Facebook, some of which are dedicated to making memes of the racing season.

An F1 fantasy league is another way Weaver would entice anyone new to F1 in piquing their interest in the sport.

Prior to the pandemic, Weaver knew of a group that would meet in the basement of St. Anthony’s Banquet & Conference Hall on St. Anthony Street in Ottawa in order to watch the race together. Though he never attended as a fan, Weaver did attend one race in the basement of the banquet hall about 10 years ago while he was on an internship. Weaver remembers being impressed by the atmosphere during the race.

“Obviously with the restrictions due to COVID-19, I don’t know if the group still exists, but that would be a cool way to get new people excited for the races,” he said.

In my case, I try to encourage friends and family to tune into a race with me. I’ve had the most success with friends who are car lovers.

Car enthusiasts may be able to critique the certain look of one of the cars on the grid. Car reveals are one of the ways teams try to generate a following for the upcoming season.

Realistically, anyone with a keen eye for design may find their niche in the sport. Car liveries do generate a lot of conversation regarding who likes or doesn’t like what. This year in particular there was much not to like about many of the car liveries on the grid.

As for me, well I’ll be watching the Emilia Romagna Grand Prix beginning April 16. I will be doing so from the comfort of my home using the F1 TV service. I will be looking forward to seeing those lights go out along with the sound of all those engines all while listening to the enthusiastic commentary from David Croft.