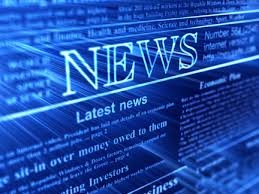 According to the Ottawa Citizen, Ottawa Police Services west division detectives are investigating a stabbing incident in Courtland Park area that took place on April 5 in the evening; a man in his 40s has non-life-threatening injuries.

Global News: April 6 marks the one-year anniversary of the Humboldt Broncos bus crash. The Humboldt arena will host a memorial service. Organizers of the services are expecting approximately 3,000 people at the arena and are preparing for many people to visit the crash site at the crossing of Highways 35 and 335.

According to CTV News,Venezuelans take to the streets as the power struggle in the country escalates as U.S.-backed opposition leader Juan Guaido, is trying to remove President Nicolas Maduro. The rallies also follow power failures that left most of Venezuela in the dark for days and without running water or phone service.