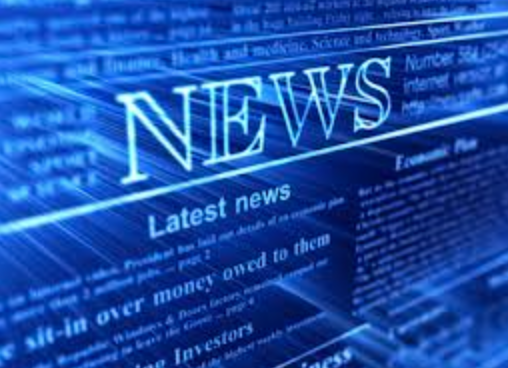 The incident occurred at 11:20 a.m. at St. Laurent station. Passengers then had to rely on busses for their commutes between Hurdman and Blair stations.

While service between Tunney’s Pasture to Tremblay station ran normally, John Manconi, OC Transpo’s general manager, said in an email that an estimate on the repairs was still unknown.

CTV News Residents of the eastern Newfoundland are gearing up for a massive blizzard that is supposed to hammer the region on Friday.

Up to 70 centimetres of snow is expected to fall on the northeastern edge of the Avalon Peninsula, causing blizzard warnings to spill out for much of the region.

Strong winds are expected out of this mess also. Wind warnings have been issued for Nova Scotia and Cape Breton where gusts could reach 100 km/h by later on tonight.

CNN Australia is finally getting rain after the horrific wildfires that have taken place recently.

Different regions of the country are getting pelted with heavy rain and large hail, but it’s unclear yet just how much will provide relief to the destroyed areas.

The rain also has authorities worried that some places could see flash floods.

This is due to years of drought resulting in the rain just running off the ground.