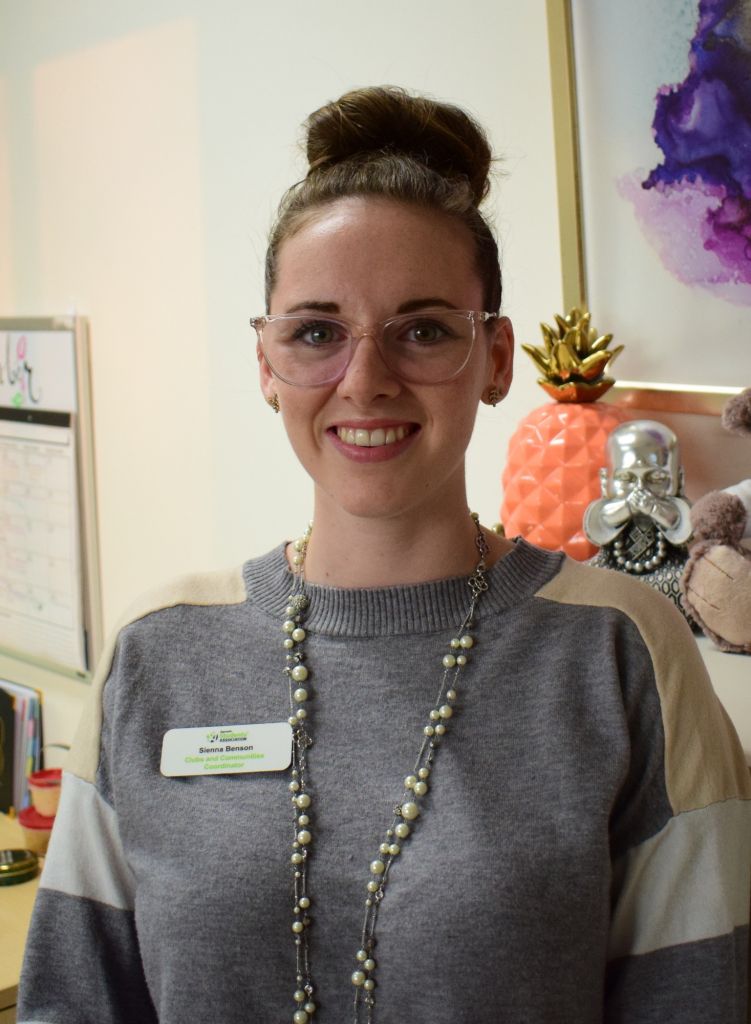 Campus clubs, newspapers and food banks are safe for now.

But, how safe are they?

On Nov. 2, the Ontario Divisional Court defeated the Students’ Choice Initiative implemented by Premier Doug Ford in January 2019. This means non-essential fees might be included in the students’ tuition once again.

The Student Choice Initiative gave students the option to opt-out of campus services that were considered “non-essential.” These services were replaced with anything aside from health services and transit passes.

This left the Students’ Association to prepare for the worst possible outcome. Earlier in the semester, SA president, Deijanelle Simon told The Times that the opt-out prediction rate was 50 per cent. The rate at the time was 15 per cent however, at that point in the semester, it was too early to confirm the solidity of those numbers, according to Simon.

Depending on how many students chose to opt-out in the winter term, many services would have lost their funding such as campus newspapers and clubs — ones that fuel student engagement.

Students’ Association clubs coordinator, Sienna Benson said although the defeat of the initiative happened, and she is happy about the way things are, it is still unclear when this change could affect Algonquin College.

“We did go through the motions of not knowing what the next term is going to really look like,” said Benson. “But we know if something hard does come, we can deal with it.”

Claude Brulé, president of Algonquin College, wrote in an email to The Times, that it would be premature to give a comment at this time, given that there are not many details as yet.

Benson continues to stress the importance of campus life, regardless of whether or not students chose to opt-out earlier in the year. She says that she is prepared to answer questions from students who are confused about why they have to pay for something they’re not involved in.

Although the Student Choice Initiative might be no longer, Simon advises that although this is a win, we should remain “cautiously optimistic.”