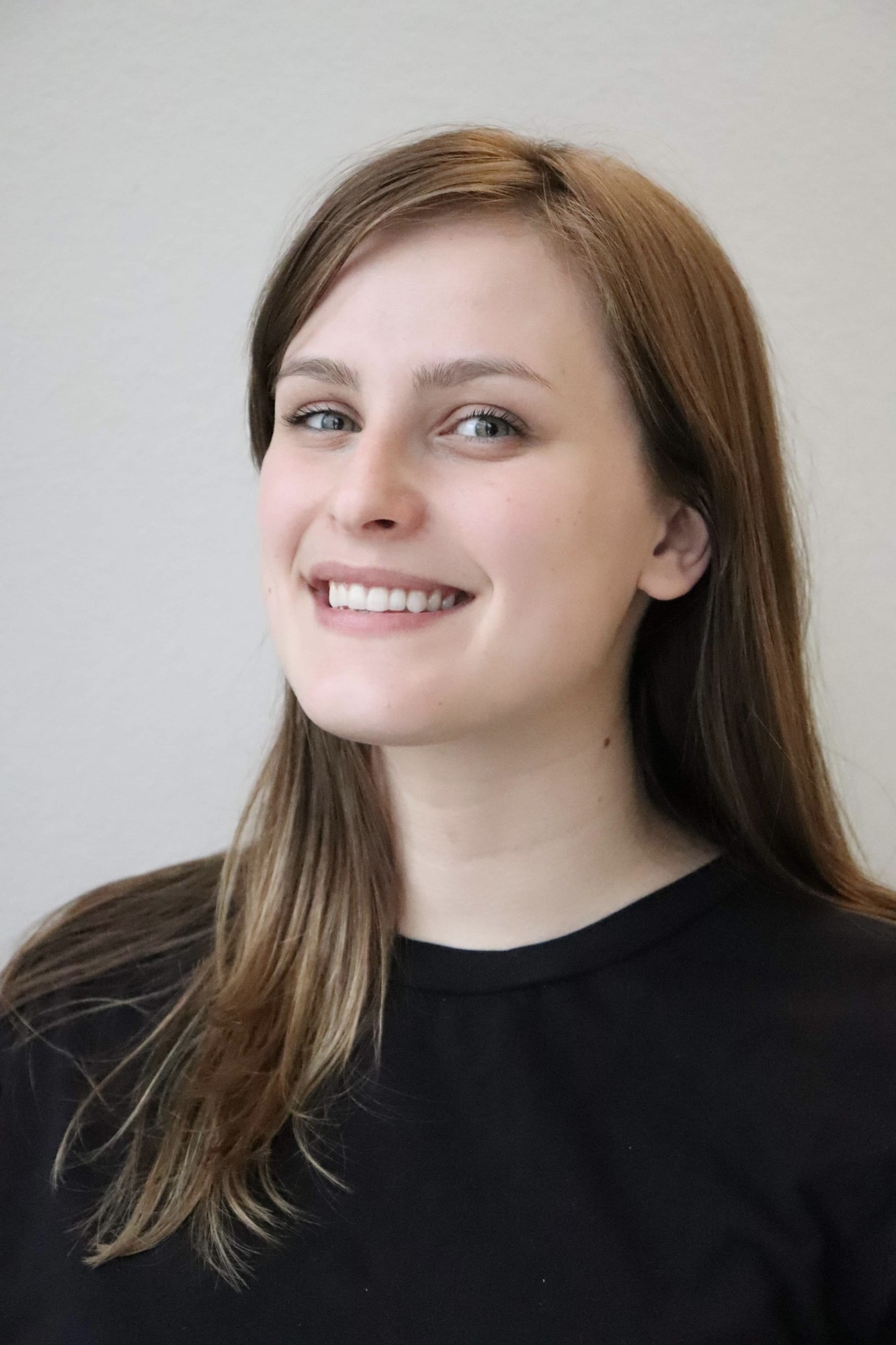 Public relations student Kennedy Calwell is rising to fame through TikTok with over 600,000 views on a single video.

At the end of February, Calwell decided to make a unique Google form to send out to her dating app matches, with specific questions to elicit more personal connections.

“The conversation on dating apps is so boring, I wanted to make a Google form with information that I think is most important,” said Calwell. “Asking people ‘what do you do for work?’ and ‘where do you go to school?’ doesn’t show your true personality, but my Google form, that’s where the good stuff is.”

In her first video posted March 1 she explains the questions she chose to include in her survey. These questions range from inquiring about her matches’ favourite Taylor Swift songs to asking about their preference of puffy or crunchy Cheetos.

Calwell came up with the idea after seeing other people on TikTok send out personalized forms to their dating app matches.

When she received 100 responses to the form, she decided to share the experience on her TikTok.

The video went viral and sent many people to her comments to request a second part where she could show some of the answers from people who responded.

“I thought it was crazy how many views I was getting and people were begging for me to show the responses,” said Calwell.

Her videos were popular enough to receive attention from the UK Sun which wrote an article about Calwell.

“I got a DM on TikTok from a friend saying they saw the article about me in the Sun,” said Calwell. “And I said, ‘you saw the what?’”

Calwell has been sharing her TikTok fame with one of her professors, Stephen Heckbert, who says he is proud of her achievements and the article written about her, along with her school and work ethic.

Heckbert has expertise in the social media and communications field.

As Calwell is currently completing her field placement in the music industry, Heckbert said she has a bright future ahead.

“Kennedy is super funny, she’s entertaining, she’s a character,” said Heckbert. “I think she could do something with it [the TikTok’s] but I also know that she’s incredibly intelligent and I suspect she’ll want to do more than simply being a TikTok personality.”

For her second video, Calwell organized all of the responses she received into a spreadsheet and categorized the responses into three categories.

Calwell decided to test out her theory in person by accepting a date.

“I wanted to go on a date with someone from each colour to see if I was right in my judge of character. I’ve only been on one date, which was with someone in the yellow category,” said Calwell. “The form helped so much because we immediately had stuff to talk about — there was no weird awkwardness.”

Going forward, Calwell has plans on how she could continue the series.

“I might make another TikTok because I keep thinking of more questions I could put on the form,” said Calwell. “I kind of want to document the process. I was filming the date I went on, so I think I might sneakily film some stuff from each one of the dates I go on and maybe make that into a TikTok.”

Kennedy Calwell’s TikToks can be found on her page @kennedyallegedly