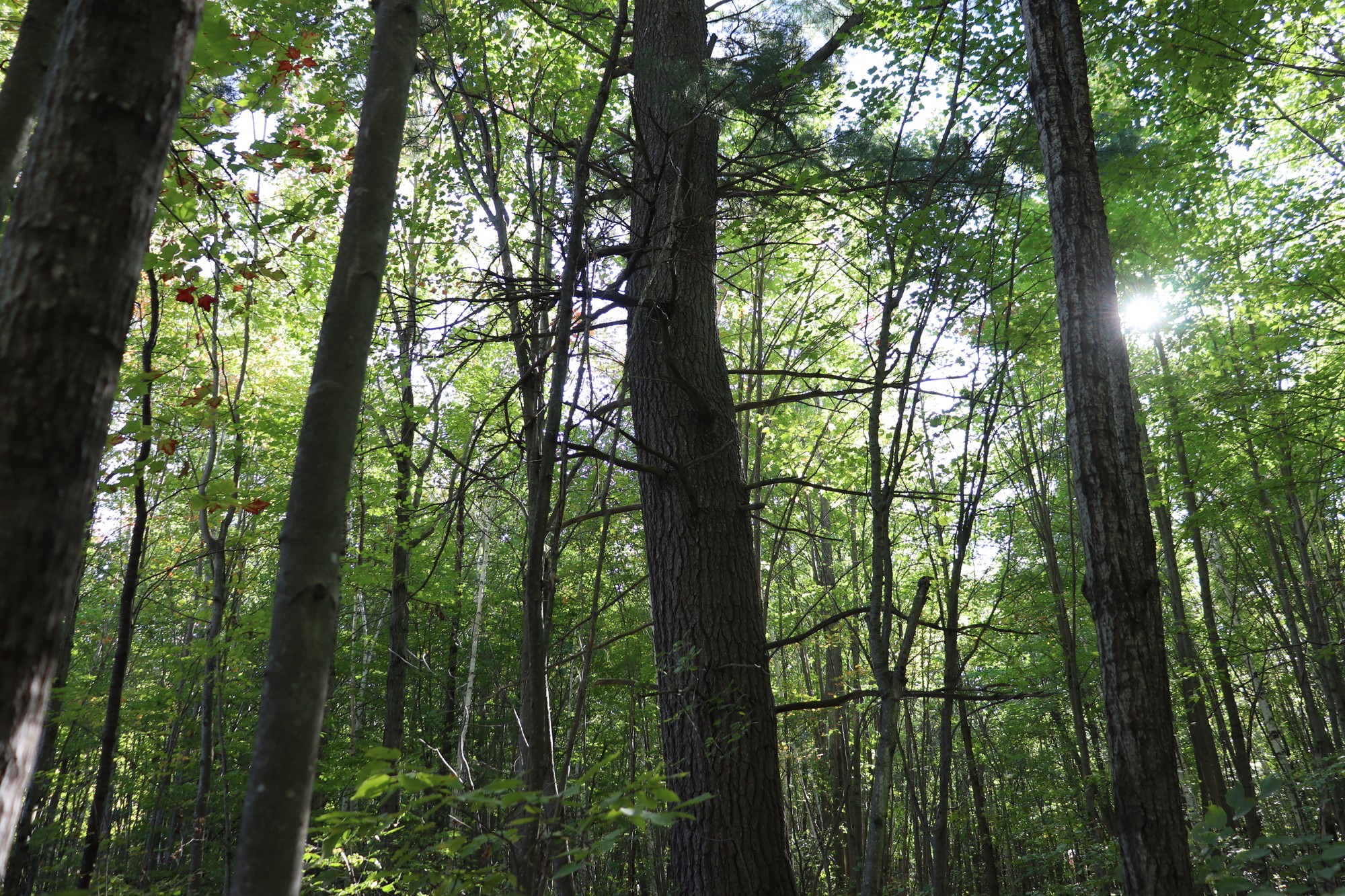 Some residents in Ottawa saw a hazy sky Sept. 15 caused by the forest fires burning over the West Coast of the United States.

Smoke travelled from California, Washington and Oregon across North America from fires started in August.

“Fire is a natural process of a forest,” said Cole Angeconeb, a 2020 forestry technician Algonquin Pembroke graduate. “It becomes bad with urban sprawl, and people moving into wildlands.”

“In southern California it’s all grasslands, so there’s not many trees burnt, it’s mostly shrubs that are six feet tall and are more prone to spreading,” said Angeconeb.

More fires are being started by humans not practicing safe fire handling while camping.

Depending on the size of the fire, Charles could work up to two weeks trying to contain the fire before switching crews.

“It’s exhilarating, especially as a rookie it’s a lot to take in, you’re just looking at a wall of flames,” said Charles. “You really rely on your crew to help you through it.”

While fires in Ontario are fought with ground crews and aircraft, the lack of water in California leaves the crews to rely on hand tools for digging trenches to make fuel breaks.

“It all depends on management and the region,” said Angeconeb. “Places have prescribed burns to emulate a fire, if there are no prescribed burns more trees end up on the ground which leads to a more intense fire with no fuel breaks.”

“Two hundred years ago it wouldn’t be affecting as much,” he said. “But people moving further into the wilderness doesn’t work out that way with fires.”

“Some trees are dependent on fire to spread seeds,” he said. “It can spark life again, and be a new beginning.”