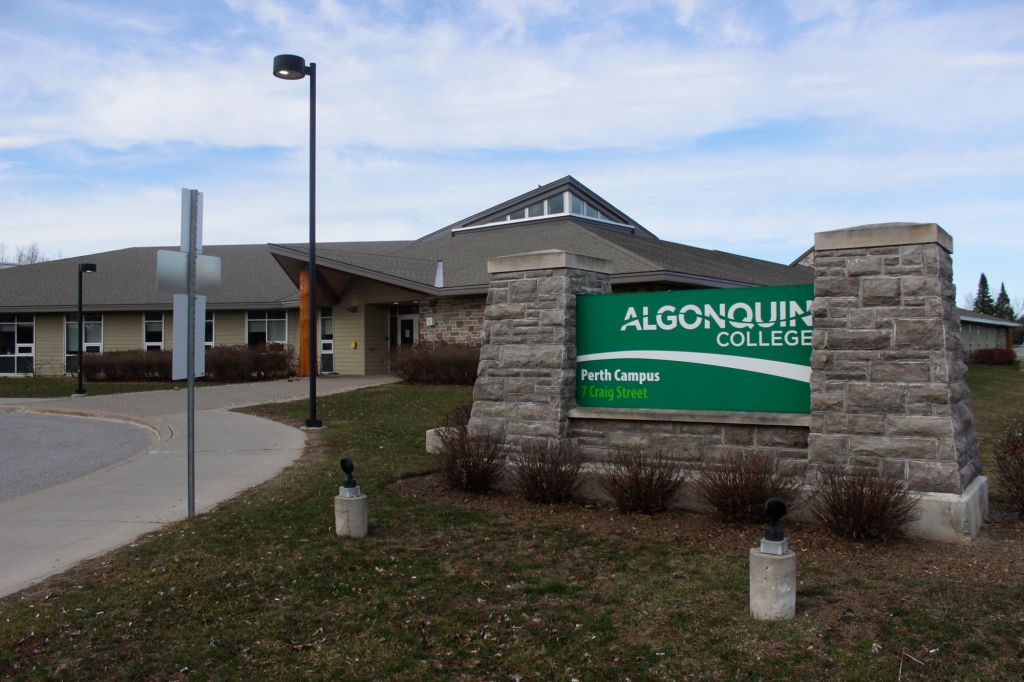 Algonquin College’s campuses across the region have stepped forward to donate much needed personal protective equipment and supplies during the continuing COVID-19 crisis.

“Our Perth and Pembroke campuses also worked with their local community and reached out to their neighbouring hospitals,” said college spokesperson Chris Lackner in an email on April 8.

Details were announced on the AC Perth Twitter page. The campus was able to “donate 2,000 gloves, 100 N95 respirators and 50 face masks,” the statement said.

The donations didn’t go unnoticed by others in the community.

“What we are is a community college,” said Shaun Barr, acting academic chair of the Perth campus. “The smaller satellite campuses are deeply ingrained in our communities. They rely on the campus and the campus relies on the community.”

According to Barr, Dr. Barry Guppy, president and CEO of the Perth and Smith Falls District Hospital, reached out to the college.

“We put a little plan in action,” Barr said.

Three specific programs were able to donate PPE to the hospital: the personal support worker program, heritage carpentry and the brick and stone masonry program.

On April 7, 2020, Premier Doug Ford thanked universities and colleges for their contributions. In his briefing, he specifically mentioned the work Algonquin was doing. Although he got the number of masks Algonquin had donated wrong in his statement – he said 75,000 when it was actually over 7,000 – the college quickly confirmed the accurate number.

“Algonquin College lives by its values of Caring, Learning, Integrity and Respect,” said Lackner in the email. “The College wanted to give back to the community and share its resources in support of ongoing health care efforts.”

In addition to various PPE, the Ottawa campus was also able to loan nine ventilators to the Ottawa Hospital.

Barr is proud the Perth campus has been able to contribute. “It is a small gesture, but it is an important gesture,” said Barr.

-with files from Laura Nelson