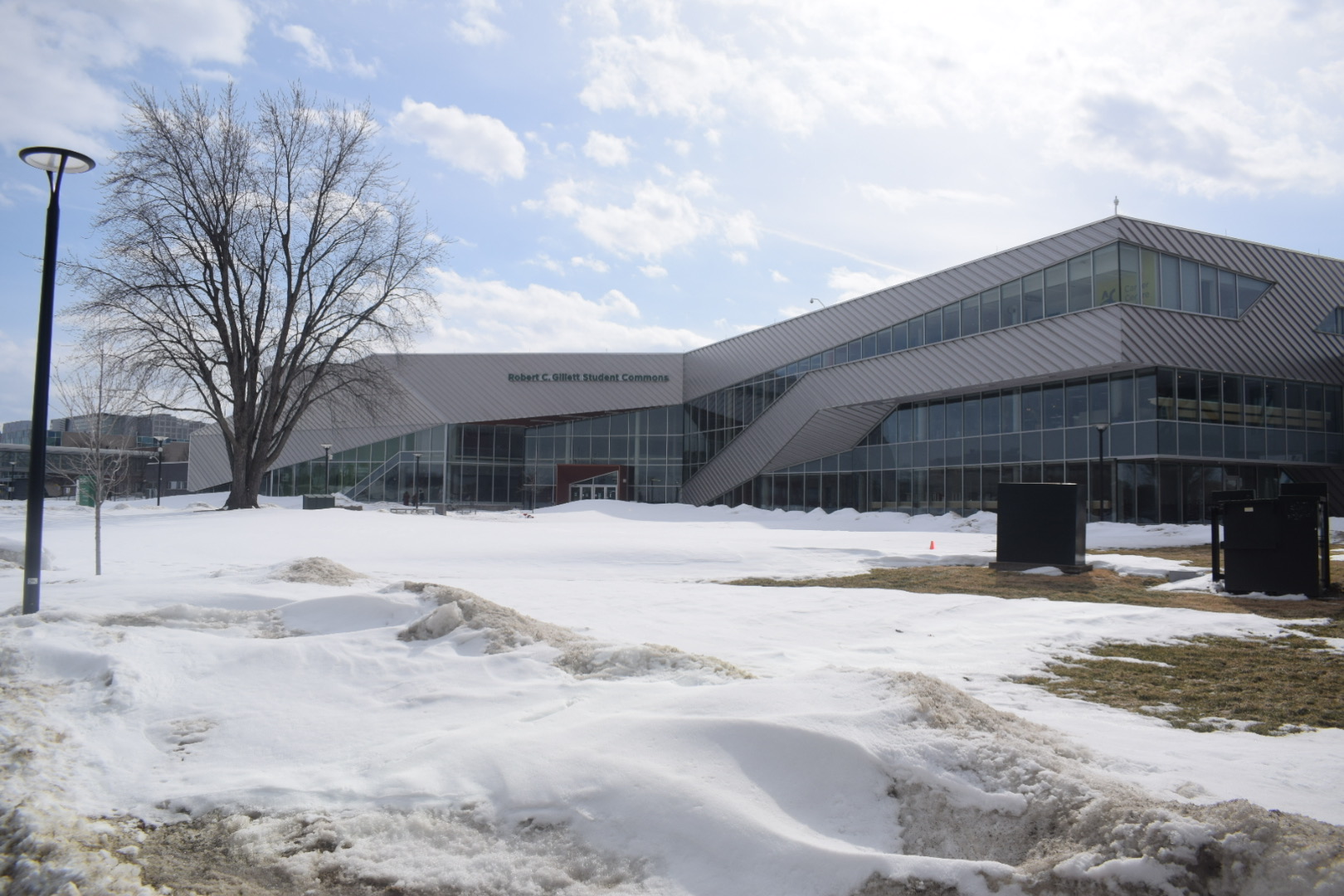 College faculty in Ontario will escalate to a full strike on Friday, March 18 at 12:01 a.m. if their employer does not agree to end the labour dispute through binding interest arbitration.

The professors, instructors and counsellors of Ontario’s public colleges transitioned to phase 3 of work-to-rule on March 2. Now, they have agreed to reach a contract resolution with the College Employer Council through voluntary arbitration, where a mutually agreed upon, neutral third party would resolve disputes.

Should the college presidents opt to avoid binding interest arbitration, college faculty will walk off the job.

“Faculty have done our best to limit the impact of our strike action on students and to avoid a picket line,” the Ontario Public Service Employees Union bargaining team said in an open letter to the CEC on March 14. “Now, however, you have again ramped up your threats against individual faculty and appear to be moving toward a lockout instead of negotiating a deal.”

“That’s why we’ve agreed to send all issues to binding interest arbitration, for a neutral third party to decide.”

“This would end the negotiations without a strike or lockout. All you have to do is agree.”

In a response to OPSEU, the CEC has said offers from the union have been unrealistic.

The CEC has denied claims from the union that the colleges have refused to bargain and arbitrate.

“The colleges have stated on numerous occasions since November that they will never lock-out faculty,” said the CEC in their response to OPSEU on March 14. “Our promise to students is to continue to make every effort to reach a fair agreement. We want to achieve this with as little disruption as possible. Unfortunately, the union has chosen to go on a strike. We have sincerely tried to find an agreement and will continue to pursue a reasonable agreement.”