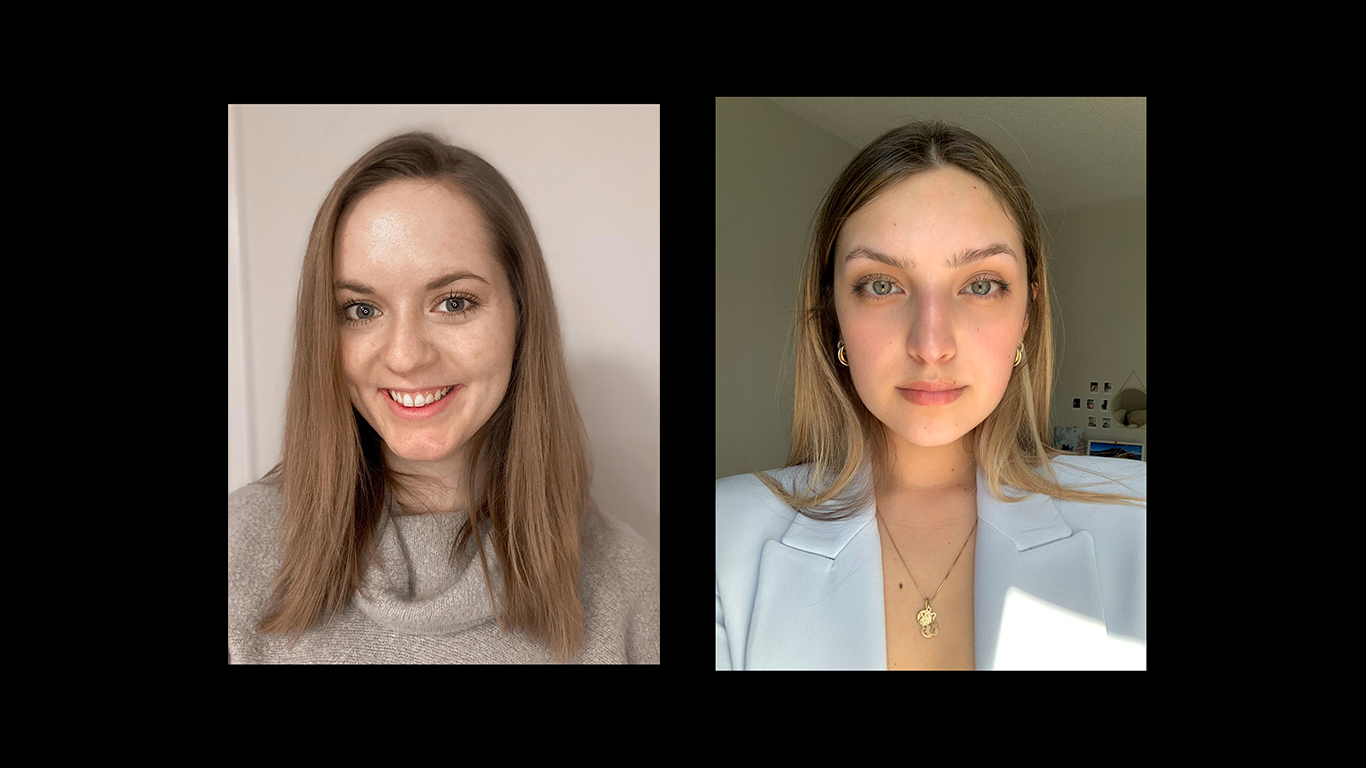 New Covid-19 restrictions put in place by the provincial government on April 16 forced the second-level public relations students to postpone two of their charity fundraising events.

The Community Sweat charity event, an in-person fitness training session, was forced to postpone again after the Government of Ontario announced a six-week extension on lockdown measures.

Aileigh Karson, a second-level student in Algonquin’s public relations program, explained the event was scheduled to take place on May 15, 2021. After the new lockdown measures were put into place, Karson and her team were forced to reschedule the event once again.

“Funnily enough one of the team members pitched pushing the event to September – which is now what we’re doing,” Karson said. “We all said: ‘No we don’t want to wait that long.’ So now we all feel silly.”

Prior to rescheduling the event to May 15, Karson and her team had to ensure that all the trainers they had booked for the event were still on board with the change of date. The trainers said they were in it for the long haul and to support the charity.

May 15 was not the originally rescheduled date, however. It was May 8. As soon as Karson and the team found out that they had scheduled it during Ramadan and many of the participants would be fasting, they decided it would be best to move the event to May 15.

As of now, the Community Sweat charity event has been rescheduled for Sept. 18, 2021.

Anabelle Caron, a second-level student in the public relations program, and her team were also forced to reschedule their event.

The circumstances around the postponement were different, however. Their event, which is a golf tournament, was still scheduled to proceed under the prior lockdown measures. At that time groups of five people were still allowed to gather outdoors. As this tournament took place in groups of four people everything seemed good to go.

“When the first lockdown measures were announced we met up as a team,” she said. “Golf courses were still open, so we were pretty excited about it. We have been working on this tournament for about four months now and we were sold out already and we didn’t want to reschedule it.”

But when the new measures were announced on April 16, 2021, the team found out that golf courses were now closed. Caron and her team were forced to let all participants and all those involved that the event would be postponed until September.

The Birdies and Beers charity golf tournament is now rescheduled for Sept. 24, 2021.