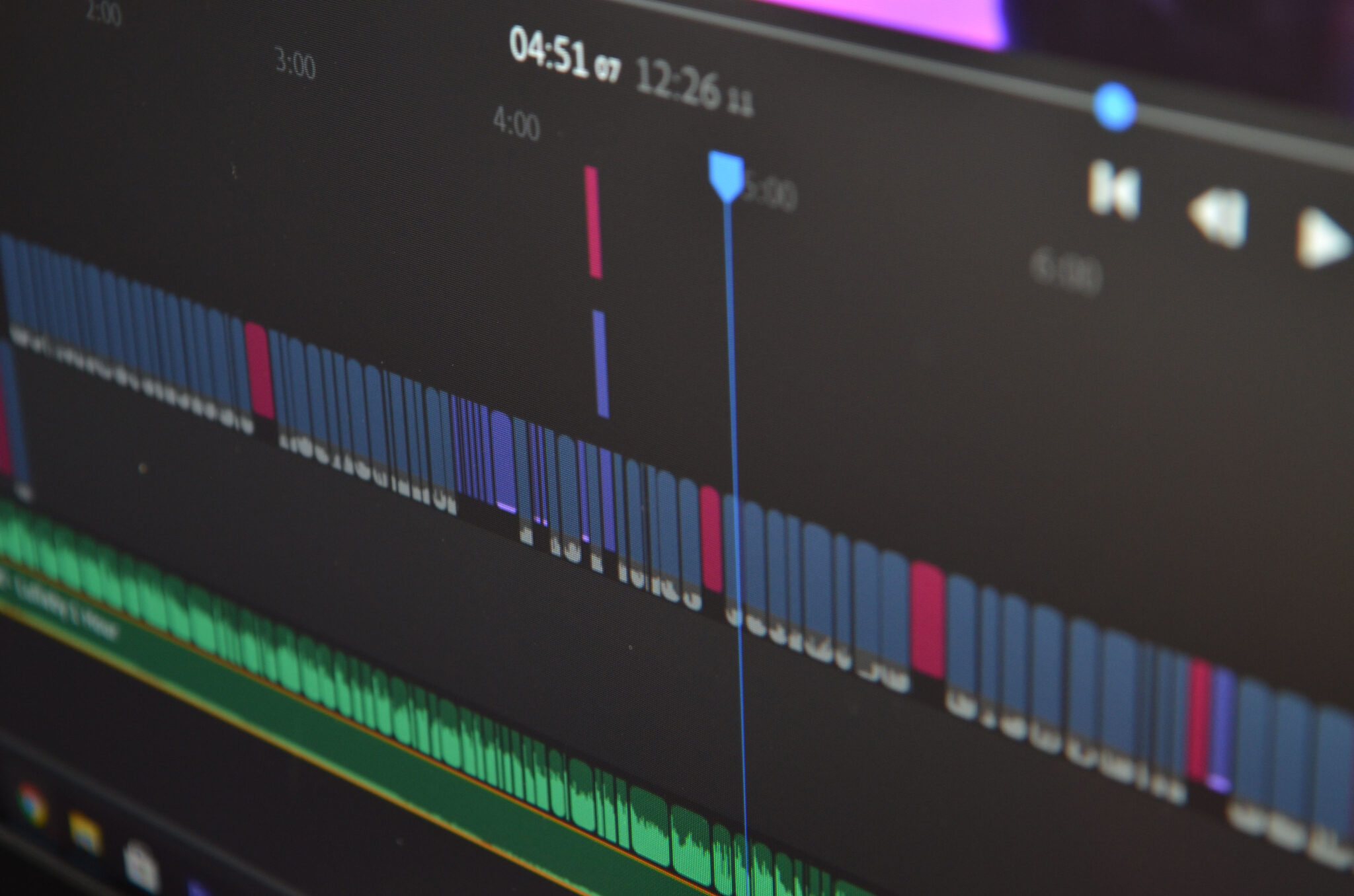 The award honours the memory of Kevin Kocvar, a former Mercury Filmworks employee and an Algonquin College student.

“With this bursary, we honour the memory of our friend and colleague Kevin Kocvar. In his name, we hope to empower the next generation of editing talent to be the skilled, steadfast, and kind professional that Kevin was,” said Clint Eland, CEO of Mercury Filmworks in an announcement on Jan. 27.

The newly established award will provide five grants valued at $5,000 to a film and media production graduate, over the next five years. This award will be the largest Algonquin has ever awarded to a single student.

The graduate will be selected as one whose passion for excellence in editing is matched by their leadership, mentoring, kindness, and understanding as well as their desire to continually learn and grow in the editorial field.

“We are grateful to Mercury Filmworks for their support of learners in our new Film and Media Production program,” said Claude Brulé, president of Algonquin College. “This generous donation will help support students as they embark on their career in animation and film production. This annual award will make an impact on the life of one of our pending graduates, providing them with resources and support as they begin their career in this exciting field, while honouring a talented individual who served as a role model for many.”

“It means a lot to us that Mercury Filmworks picked our new fledgling program for this award,” said professor and program coordinator Jeremy Atherton. “It was created for a very important person and somebody that meant a lot to Mercury Filmworks and the local industry.”

Mercury Filmworks is one of Canada’s top independent studios and an internationally recognized animation industry leader. Mercury Filmworks employs over 75 graduates and is a long-time partner of Algonquin College.