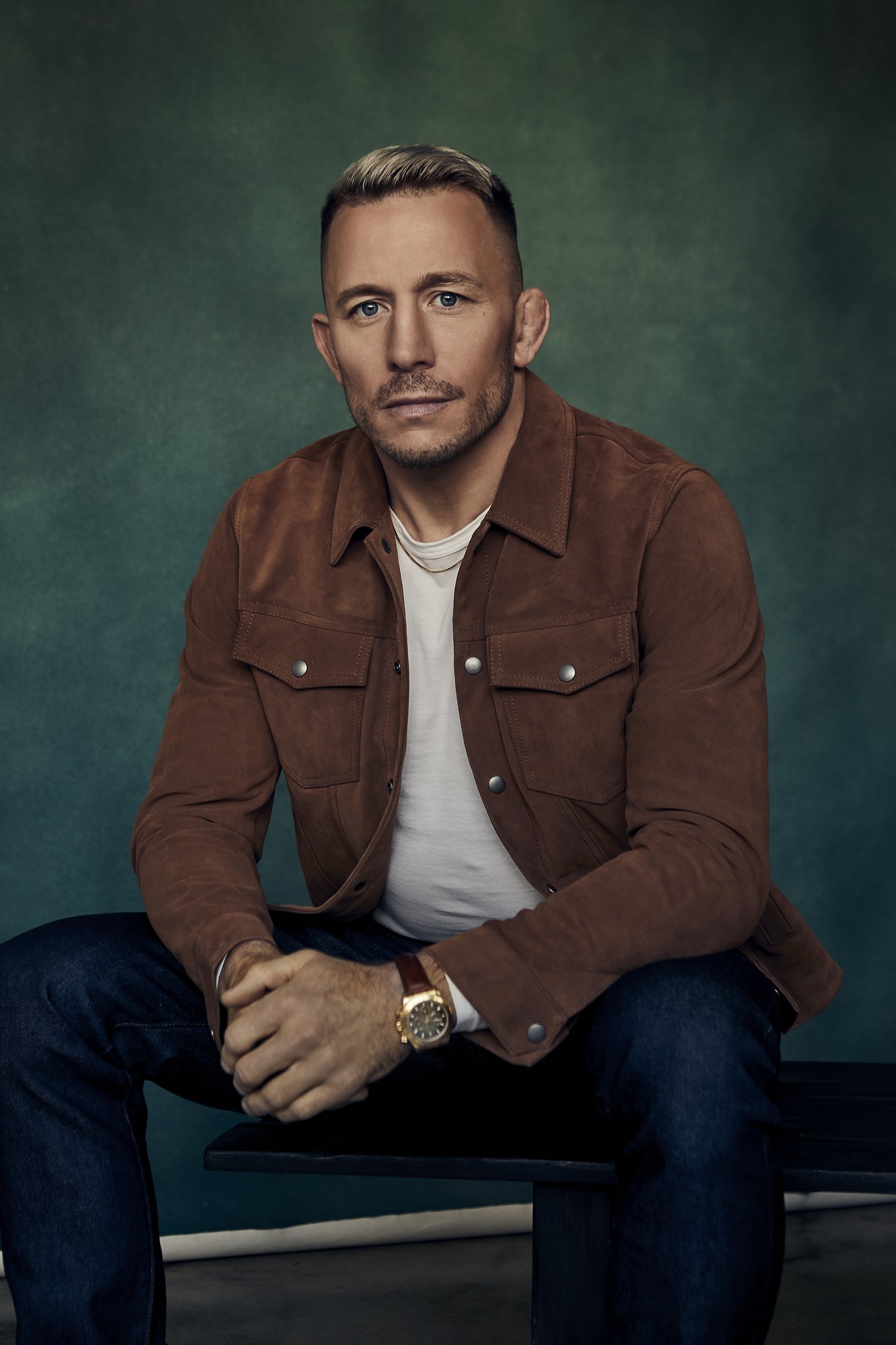 During the webinar, St-Pierre revealed his focus and motivation to keep on training despite being retired.

“My focus is not about performance anymore. It used to be about performance,” he said. “My life is much different now, I focus mostly on staying healthy. For me, training is not only physically beneficial but it’s also therapeutic.”

St-Pierre said training helps him release all of his negative energy and aggression.

In the past, St-Pierre opened up about the fact he didn’t like fighting. This topic was brought up again.

“I never really liked to fight. I did it because I love the life that it gave me. I love having freedom. I love to be in shape,” said St-Pierre.

“Of course, I’ve had a lot of money and success doing it, even though the success rate of this kind of work is not very high,” he said. “I was able to achieve it and that’s the reason why I fought. I didn’t fight because I loved to fight, I fought because it gave me the life that I have now.”

At the beginning of his career, St-Pierre kept wondering if mixed martial arts was the right field of work for him.

At times, he said he felt as if he was “surrounded by psychopaths” because his training partner and other fighters loved to fight while he didn’t. This led to St-Pierre seeking help from sports psychologists.

St-Pierre also revealed his method of dealing with his anxiety and other mental health struggles.

“When I go through a tough time, what always helped me is focusing on what’s my dream, what do I want to accomplish.” He said people should always feel the need to accomplish something and never be satisfied because “satisfaction is the end of your life, it means you’re ready to die.”

“It’s a very exciting time for me with less stress than when I was fighting.”