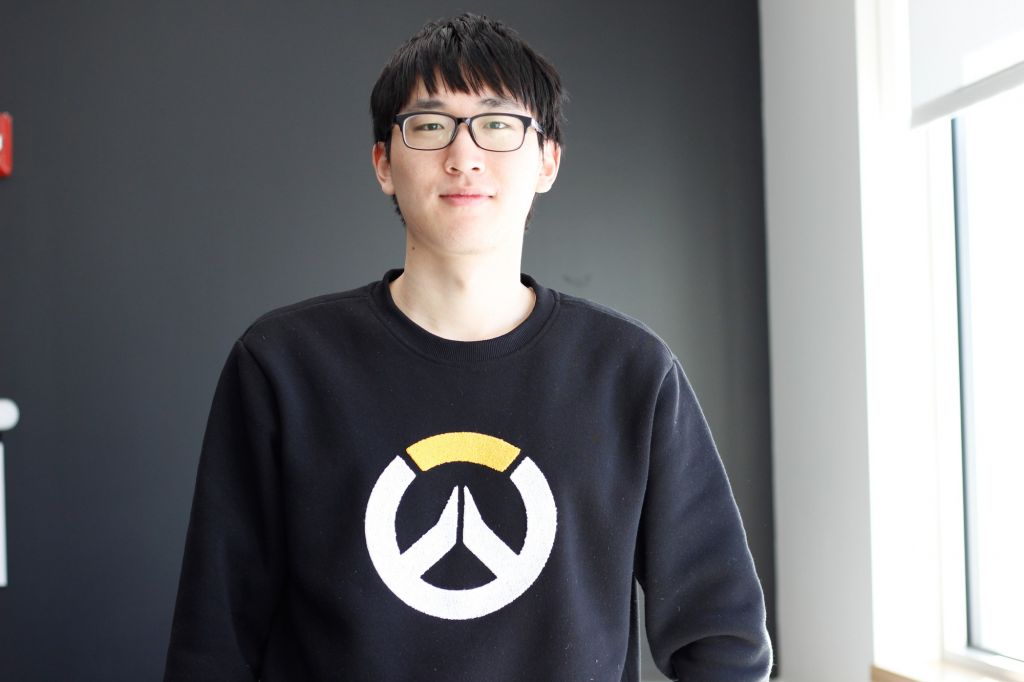 With increasing rates of COVID-19 infection outside of China and incidence of racism, concerning messages and rumours spreading across social media, Claude Brulé, Algonquin College’s president, issued a memo regarding occurences of ostracization among students.

In the Jan 30. 2020 memo he expressed his concern over “troubling reports from our International Education Centre that students of Chinese heritage are encountering hurtful messages on social media, and are being ostracized by their fellow students.”

While much of the hurtful messages have been restricted to Chinese social media apps like WeChat, some complaints came in directly to the to the college’s International Student Centre.

Wentao Cheng, 21, an international engineering student, believes the coronavirus outbreak is being used by people with existing prejudices as an excuse. “It is not because this coronavirus comes up that they become racist, right?” Cheng said. “This just gives them another excuse for blaming each other.”

Cheng, however, has not experienced anything personally.

Ernest Mulvey, director of the International Education Centre, said that while he did not speak directly to any students, staff members had heard unfounded concerns about people coming back from China and not self-reporting. In a few cases, students came into the IEC and warned about students of Chinese heritage coming back from China.

Mulvey wanted to draw attention to these complaints. This lead to Brulé issuing the memo. “We wanted to be more proactive and get the message out before more serious things occurred,” Mulvey said.

As the situation evolves we “will monitor and will adjust as new information becomes available,” Mulvey said. “We strive to ensure Algonquin College community is making fact-based decisions.”

“Respect and integrity are big values on this campus,” she said. “From the college’s standpoint, and I think those are always important values to uphold, especially in a time of crisis for everyone.”