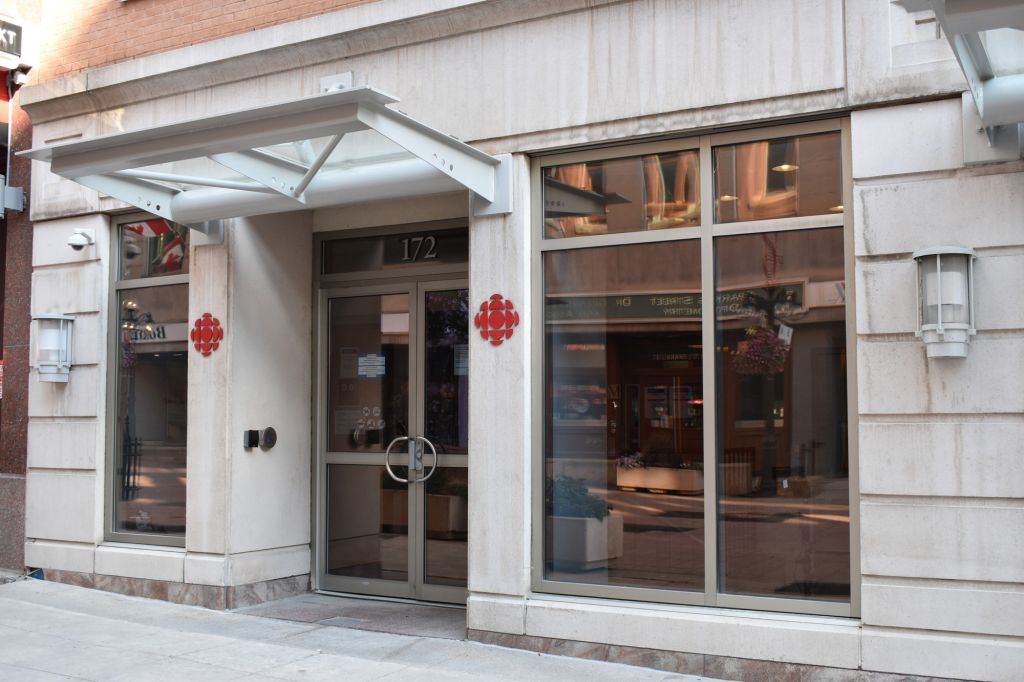 Currently, CBC is not able to provide internships which has left many journalism students wondering how they can create opportunities for themselves amidst a pandemic.

“I would suggest the way I started and I’m sure the way other people started, before there were formal internships, you should just write stuff,” said Roumeliotis.

“There’s a lot of material out there to contribute to and I think because everything is so much more forgiving in the sense that so many rules have been thrown out the window, it might be an opportunity to write a piece or even write a point of view piece and pitch it to whoever,” said Roumeliotis.

While many media outlets have been hit hard financially, it’s especially concerning for those looking to work. However, Roumeliotis believes that during this pandemic news outlets have proven to play a significant role, and she has a hopeful outlook on the future of the industry.

“I prefer to be optimistic. I think that news, especially during the course of a national public health crisis, has proven to be an essential service and will continue to be, and the ramifications of this pandemic will go on for much longer than when a vaccine is created,” said Roumeliotis.

“Ultimately, I think experiences like this have shown us – I mean I went through in my career, several cutbacks, several rollbacks, and I don’t think that’s the way you should approach this industry. You have to be in it for the right reasons. You have to be passionate about doing it,” said Roumeliotis.

Common took the time to add that sometimes, it’s important to take time away from the news and social media, with so much going on in the world.

“It’s a really heavy time. I think it’s really important to obviously stay connected and that’s why we’re on social media to do so,” said Common.

“You do have to detach a little bit every once in a while, to just exhale, it’s like the idea of just taking a walk, taking a break just to kind of feel OK about it,” said Common.

While everything will not completely return to normal, a new normal is not that far off, according to Petricic.

“I just arrived from Japan a few days ago. Places like Japan are really getting back to – a fairly – it’s a new normal sure, more people are wearing masks, but things are not unrecognizable from what we had before. And if you translate that into journalism I think what we do will also have to have a certain level of safety considerations maybe but I think overall it’s not going to be that different than what we did before,” said Petricic.

“Do I think that things will fundamentally get back to the way we did them before COVID? Absolutely. Do I think that we’ll have to take some extra precautions? Yes for sure, but those will change everyday as well,” said Petricic.