The Sound of Falling in Love 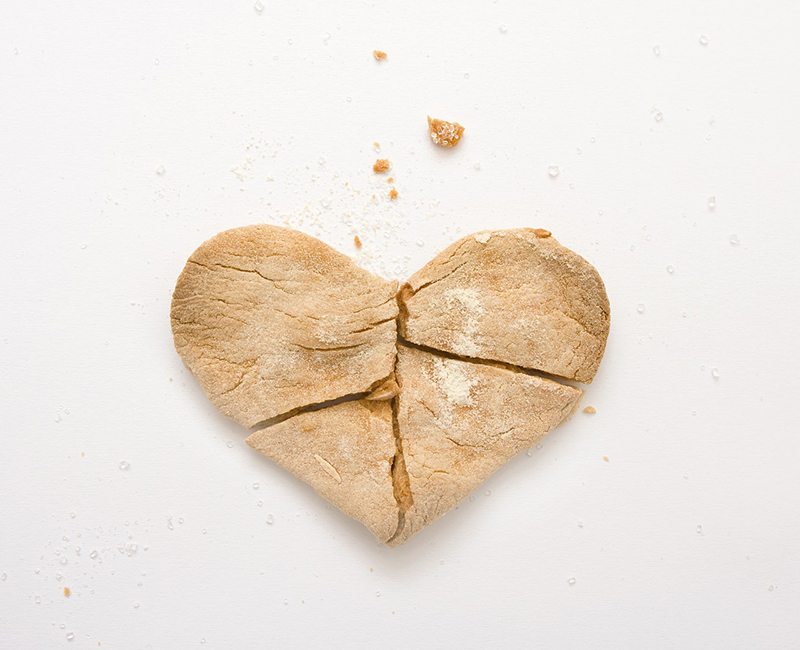 How do you know you’ve fallen out of love?

As we drove, my eyes were glued to the beautiful view. I hated the cold but nestled in the warmth of a heated car, I couldn’t help but appreciate the soft white glow outside. A thick blanket of snow weighed over the trees, glistening as the car purred down the driveway.

I huffed on the window, watching my breath fog up the glass. I pressed a fingertip to it and scribbled a crooked smiley face.

I turned to face Mark, whose eyes were locked on the road ahead of him, his face expressionless. He turned quickly to look at me, his eyes hardly making contact with mine before he turned back to the road. A heavy silence draped over us for the rest of the car ride.

When we finally reached the school, I wasted no time unbuckling my seat belt before shoving myself out of the car. I waited expectantly for him to do the same, but he didn’t move. It was the fifth class of the year and he had been “busy” for the last four. There was no sense arguing, so I made my way alone.

When I reached the classroom, I slid through the half-open door and settled in at my usual table, the seat I saved for Mark still empty.

“Alright, guys! Your prompt for today is to write about what falling in love sounds like. I want to see emotion and style,” Mr. Haybury exclaimed, “and don’t be afraid to stray from the prompt!”

I watched the rest of the class dive for their pencils and start to write, and I tried to force myself to do the same.

With my paper blank, I couldn’t help but wonder. What did love sound like?

Surely it wasn’t the sound of the turn signal blinking in a silent car or the sound of six missed calls? Maybe it was the sound of a pillow being tossed in between your bodies as a barrier or even crying in the kitchen while he sleeps in the guest room.

The passion, love, and excitement that Mark and I felt were short-lived, but the chore of nursing a dying romance seemed never-ending. I couldn’t remember the exact moment I had lost feelings. It wasn’t like I suddenly woke up and realized I wasn’t happy.

My stomach dropped and I tried to stay calm.

I stood, my chair scraping against the tile, making the room fall silent. My hands were shaking but I still clenched my journal until my fingertips turned white. I swallowed hard and looked up at the class. Thirty-some eyes peered up at me, waiting for me to speak. To them, it was no more than a piece of writing. To me, it was a confession.

I cleared my throat, “I decided to write about the sound of falling out of love”.

And with that, I looked down at my journal, the paper still bare.

Madison is a second-year Professional Writing student with a love for unhappy endings. She hopes to one day become an established fiction writer.