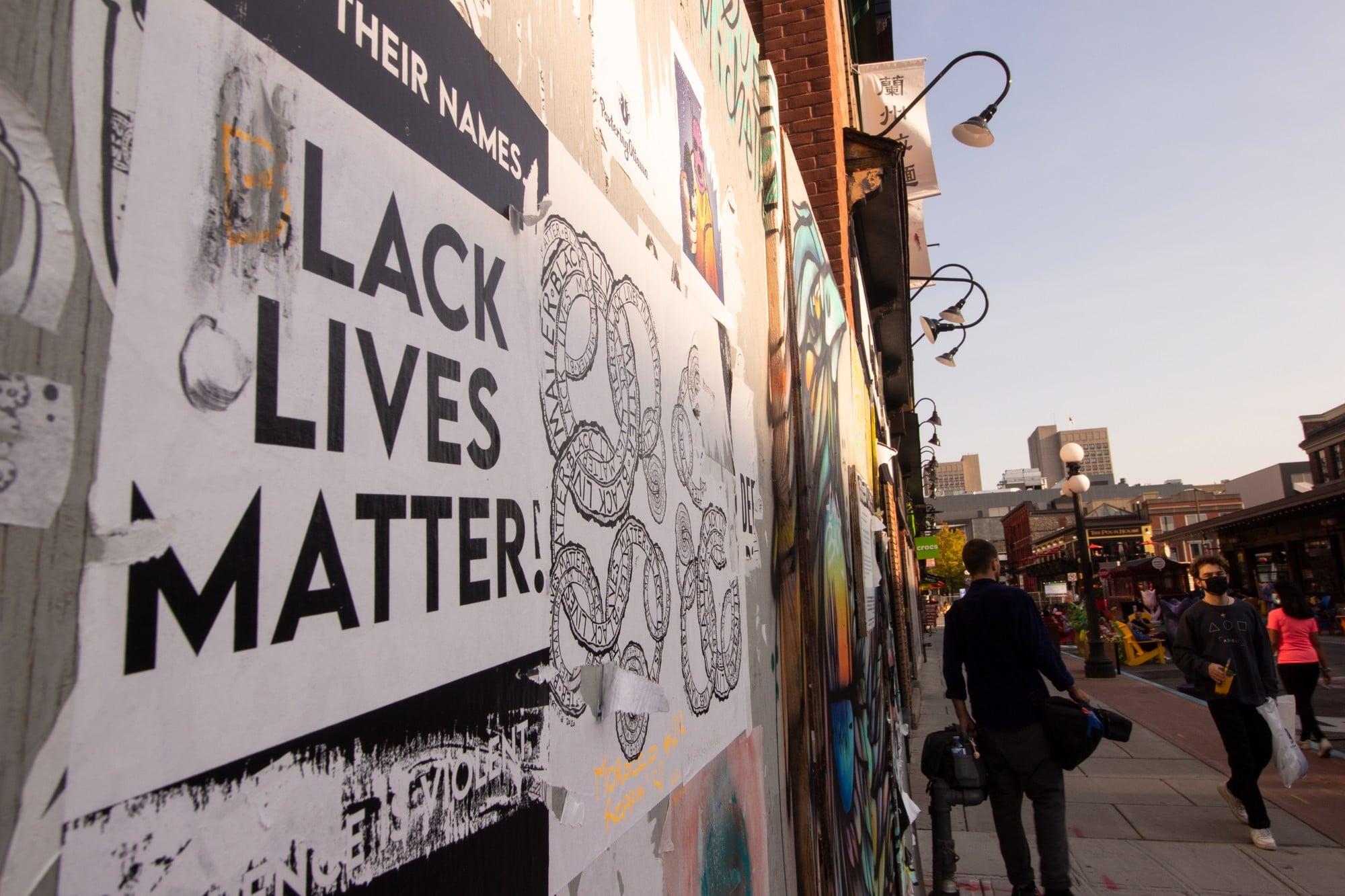 As Carl Clergé, a 2016 Algonquin graduate, scrolled through his social media feeds over the summer, he noticed a lot of posts aiming to educate people on racial injustices towards Black people. Clergé, however, wanted to do more than just educate his personal social circle.

When he contacted Algonquin College’s advancement office, he assumed there would already be a bursary in place supporting Black students so he could make a donation. However, this was not the case.

“It would be a good time to start one,” said Clergé. “If there was time, it would be right now.”

The Empowering Black Students Bursary he founded has been available to receive donations since Aug.12. Clergé’s goal is to raise $15,000 for the account so it will be eligible as an endowment fund. In this type of account, the interest collected on the principle amount will be distributed to students who meet the criteria of the bursary.

Funds could be distributed to students as early as this coming winter semester but this will depend on how quickly the money is donated in order to reach the $15,000 minimum threshold. Clergé hopes funds will be available to be distributed by fall 2021.

The criteria to be eligible for the bursary is to identify as a Black student in the school of business at Algonquin College.

Clergé, 25, graduated from the business administration program with a major in finance in 2016 . He currently works as a risk analyst for Export Development Canada.

The desire to create a bursary was not only in response to racial injustice but was also a very personal decision.

Clergé’s mother moved to Canada from Haiti in 1989. As an immigrant, she did not have the opportunity to go to school as she needed to work right away to support their family financially.

His goal is to help support those who are pursuing education but may not have the financial means to do so entirely. After five years of post-secondary schooling, Clergé said he feels fortunate to have been able to attend Algonquin College and University of Ottawa after for economics.

“I just feel like everyone should have that opportunity,” said Clergé.

He is not the only person who thinks so. Clergé has received support from his current employer Export Development Canada. They have been matching 100 per cent of all employee donations since the bursary went live on Aug. 12.

In addition to Export Development Canada, Algonquin’s Jeremy McQuigge, manager of Course Material Services and former business professor, has also offered to match donations dollar for dollar up to $2,500 till Sept. 30.

“If you are someone who is able to contribute $30 that is actually going to translate to $60 right now,” said Kristen McCloskey stakeholder relations officer. “It is great to know your money will be doubled right now. “

Clergé met McQuigge during his first semester at college.

According to Clergé, McQuigge was a really good professor. He offered students who made a certain average in his class the opportunity to put him down as a character reference when applying for jobs. Clergé said it helped him start school off on the right foot and was able to use McQuigge’s reference on his resume.

As of Friday, Sept. 25, the bursary account was sitting at $11,000 which does not include the amount of money McQuigge is matching.