Algonquin grads on the road to major success 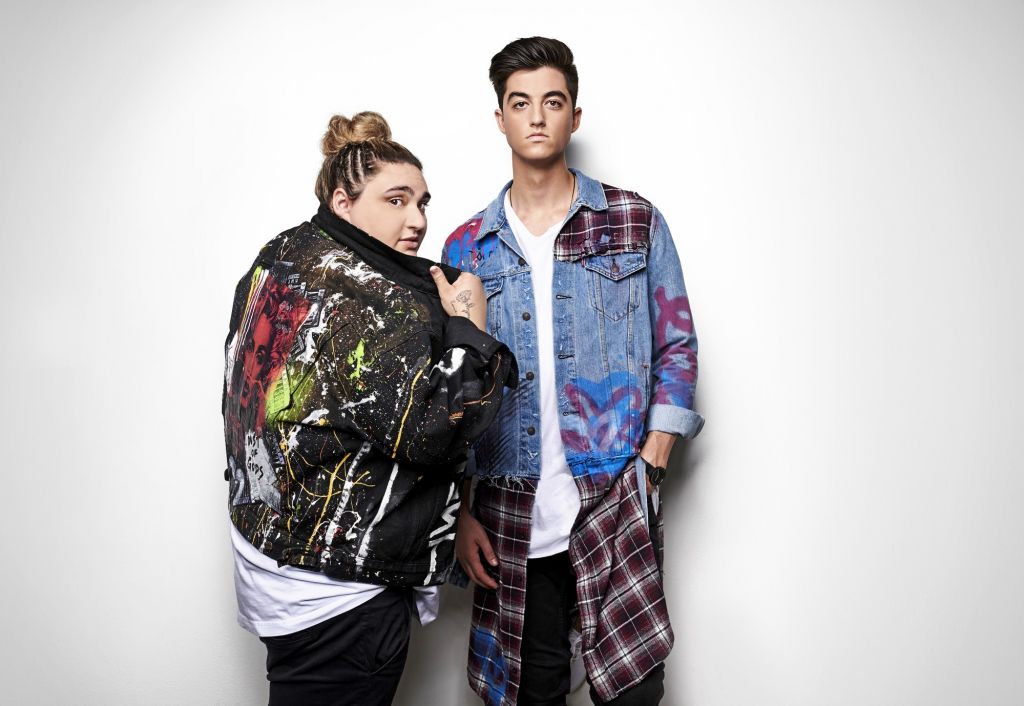 After topping the Canadian charts with hits such as You and Ain’t Easy, the double-platinum duo, Algonquin grads Elijah Woods and Jamie Fine are ready to take their show on the road, all while preparing for the release of their debut album 8:47.

The Canadian duo began their journey on the first season of CTV’s The Launch in 2018; where they had the opportunity to showcase their work as well collaborate with other artists. Following their win, they now credit the show for not only the support they’ve received but the boost that it’s given them in their career.

“[The Launch] is first about the music which is exactly what Jamie and I are about,” said Woods in a phone interview with the TImes. “I think it gave us a stepping stone to further our career.”

Woods, who was raised in Perth, says his influences were drawn from a variety of music ranging from hip-hop to metal, whereas Fine was introduced to the world of classical music. Woods believes that as a result of their backgrounds, their music encapsulates an eclectic sound, rather than one genre.

Both of them met while they were students at Algonquin. Their guitarist had shared a sound clip of Jamie Fine on his phone and then the collaboration process began – instantly.

“I heard Jamie’s voice and I thought she had a talent,” said Woods. “We linked up that day and we had recorded our first song.”

Since both of them shared similar musical aspirations, the process of creating music together didn’t feel like a challenge.

“I think the reason it was exciting is because it wasn’t a long process,” said Fine. “It just felt very organic and very simple, honestly. Elijah and I had a musical connection that we hadn’t previously felt with anyone else we’ve worked with.”

On their debut album, 8:47, which hit shelves on March 8, they’ve also collaborated with bigger musicians such as OneRepublic lead singer Ryan Tedder as well as pop star Camilla Cabello. Woods says that working with Ryan Tedder, in Los Angeles, was something he’ll never forget.

“He’s a phenomenal writer,” said Woods. “Being in a room with someone who has that much success musically, it’s really influential. We were lucky enough to work with him on Ain’t Easy.”

The title of their album is significant to the duo because they wrote a song titled 8:48, which they performed for the audition of The Launch. The album, in a way, serves as an ode to their career-defining moment.

Woods said that this album is quite special to them because it is a true representation of what they are as artists, by showcasing a variety of styles instead of focusing on one specific genre.

The Canadian duo is nominated for two Juno awards: Breakthrough Group of The Year as well as Juno Fan Choice. They had also recently earned a double-platinum certification for their single, Ain’t Easy.

They say that being nominated twice, is an honour, as the Junos were something that both of them idolized when they were younger.

“It’s pretty surreal,” said Woods. “As any Canadian growing up, you kind of look at the Junos as something that’s unfathomable. We grew up watching our favourite artists receive Junos and now we’re nominated. It’s just wild to us.”

Their spring tour, Suspending Gravity, kicks off on March 6 in Windsor, Ont., where they’ll be hitting the stage with the rock group, Marianas Trench.