‘We’re back in class and that’s what really matters’: return a relief for students on edge of dropping out 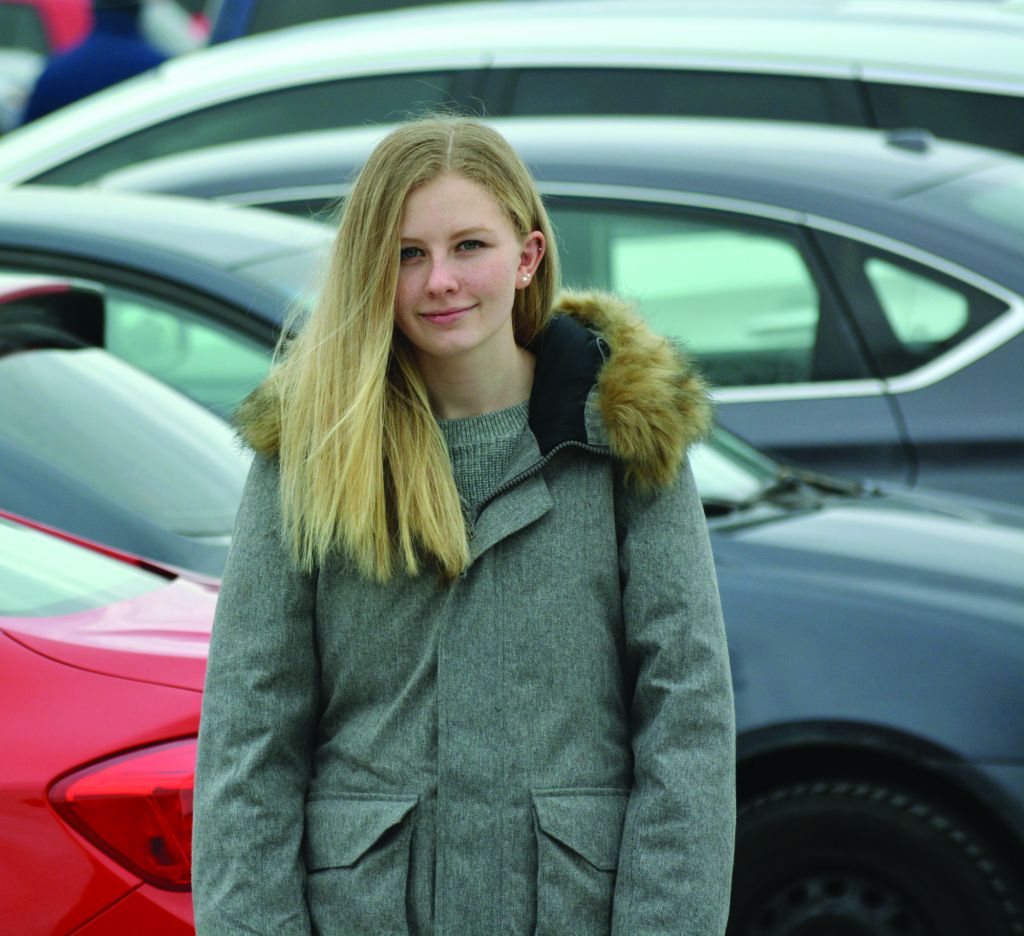 Ryan McKenzie is no stranger to work stoppages affecting his education.

The first-year welding and fabrication techniques student was in high school when extracurricular activities and after-school assistance were taken away from his school during a work-to-rule campaign. And in his senior year, McKenzie’s school faced the threat of a strike.

This year’s province-wide college faculty work stoppage was not the same experience for him, though.

“It’s different when you have money involved that’s your own,” said McKenzie.

McKenzie is one of many Algonquin College students who had considered withdrawing from his program during the historic five-week work stoppage. He said he was ready to withdraw if the strike had lasted another week.

But with the plan his professors have put in place post-strike, which includes an extra four hours of lab time per week, he is confident he will be able to pull through to the end of his semester.

“If I didn’t think I would succeed, I would (drop out),” said McKenzie. “We’re back in class and that’s what really matters. My professors have been really good.”

But for some students, the plans that have been put in place to salvage their semesters don’t feel plausible.

“The day my professors got back, we got emails with revised course lists and only a few assignments had been removed,” said Zoe Tate. “It was too much. I knew I wouldn’t get the marks I wanted because I didn’t have the time I wanted to put into my assignments.”

Tate, who has withdrawn from the first year of the child and youth care worker program, felt she was unable to handle the workload that would be ahead of her. She decided to drop out after she found out that the college would offer a full refund to students choosing to drop out by Dec. 6.

“If I couldn’t get my money back, I was going to stay in.”

In regards to finances, Tate had intended to work during her holiday break. Because the break has now been cut short, she doesn’t feel she will be able to pay for her second semester.

And she isn’t the only one who feels the effects of missing out on a full Christmas break.

Stefania Panetta was hoping to spend time with her boyfriend, who lives out of town, during the holidays.

“I don’t think that’s going to happen anymore,” said Panetta, who has withdrawn from the first year of early childhood education.

“I didn’t want my first year to be like this,” said Panetta. Similar to Tate, Panetta’s decision weighed on whether or not she would receive a refund if she dropped out.

But not every student who withdrew did so after the refund policy was announced.

After growing impatient with numerous weeks of the work stoppage, Alex Barrett decided to leave the internet applications and web development program to pursue a full-time job with Bell Canada.

“I want a full education where things are not going to be cut from the semester,” said Barrett. “I don’t really want to cram in a semester. And I want to make sure I learn… and that I’m prepared for the work field.”