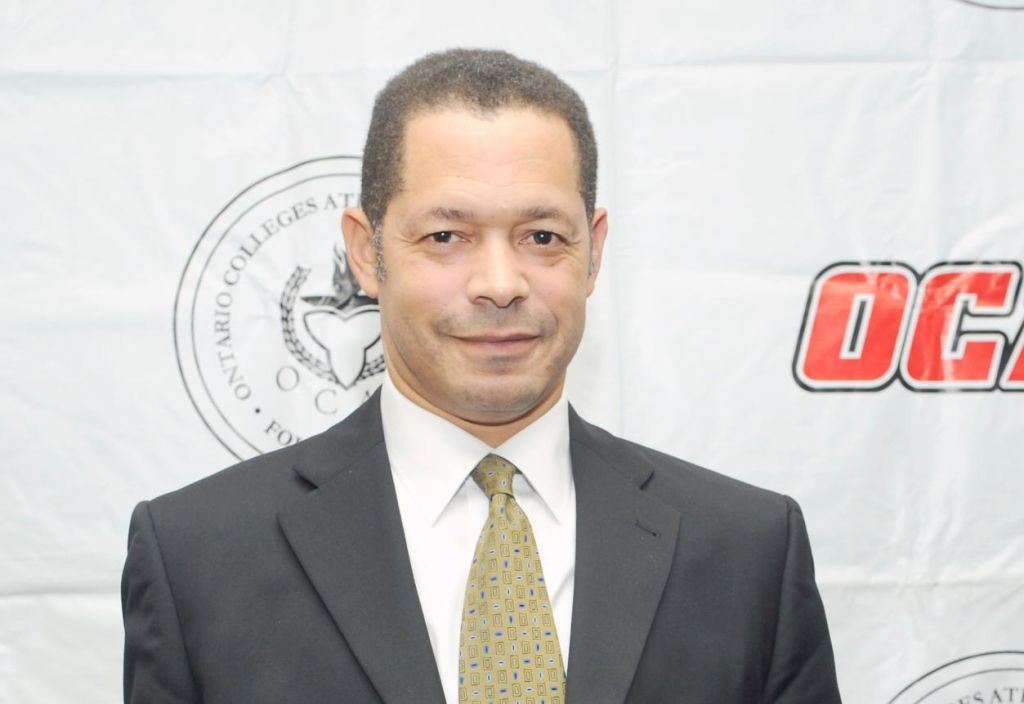 Since Gittens began coaching in '96, the Algonquin Thunder women's varsity soccer team has been the second most successful sports team at Algonquin.

The Algonquin’s Students’ Association settled a human rights complaint filed by a disgruntled ex-member of their athletics department, the Algonquin Times has learned.

Garth Gittens, who served as head coach of the Algonquin Thunder women’s soccer team from 1995 to 2012, was relieved of his duties in December 2012.

“It is my belief that I was terminated because of the concerns I had been raising through my time with the Association regarding the treatment of the women’s soccer team and female athletes in general,” said Gittens in both an email and an interview with the Times.

“For this reason, I filed a complaint regarding my termination with the Human Rights Tribunal of Ontario.”

Gittens confirmed that the case was settled, with the help of Raven, Cameron, Ballantyne & Yazbeck LLP, on Oct. 4, 2013.

As a result of the settlement, Algonquin’s director of athletic operations Ron Port issued a reference letter on Oct. 28, 2013 to thank Gittens for his 17 years of service.

In December 2012, Port said that the athletic department wanted a “change of direction” in regards to their women’s soccer program.

After that, Dom Oliveri was hired from the Ottawa Fury of the women’s developmental league, a team that currently shares Algonquin’s soccer facility.

As far as the on-field product, Port found his change of direction when the women’s soccer team won an Ontario Colleges Athletic Association championship and competed for a national championship for the first time since 2002.

Off the field, it was a different change of direction that Gittens was hoping to create.

“My philosophy was always family first, education second, soccer third,” said Gittens.  “In my belief, a change of direction has to mean something political if you have a winning record.”

The Students’ Association and Gittens both remained relatively tight-lipped, unable to speak publicly as part of the terms of the court case.

With the human rights case completed, Gittens has moved on and is no longer interested in being involved in soccer.