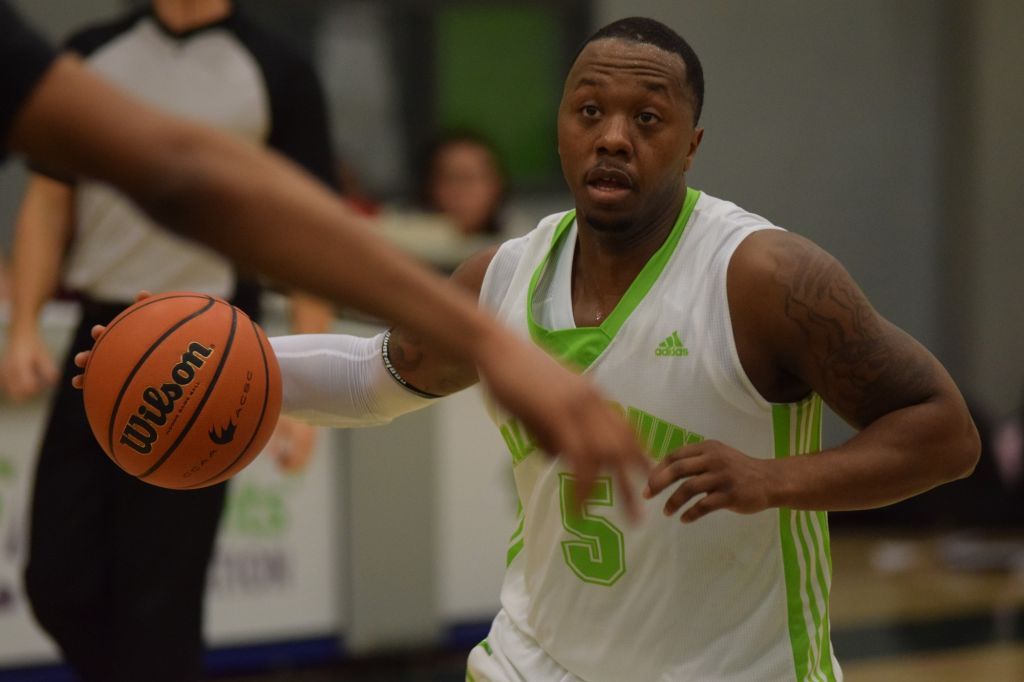 The Thunder men’s basketball team ended their season with an 86-80 loss to La Cité on Feb. 21.

The Thunder had a difficult season with a record of six wins and 14 losses, and were never able to gain any traction for more than two games.

“Very disappointed, it’s the worst one [season] in 20 years, it’s a very disappointing season,” said head coach Trevor Costello. “It shouldn’t come to us as a surprise because we never really played too many good games. We could only ever put it in for 40 minutes and that cost us.”

In their final game, they put in a hit-or-miss effort by keeping it close for the first half but let it slip away in the third quarter as La Cité edged ahead by 10. They continued to fall behind into the fourth quarter with a few too many mistakes costing the game.

The Thunder pushed back in the last two minutes attempting to close the lead with three-pointers coming in from Ernest Tolete and Jay Springs but a sloppy defence let too many points go to La Cité.

With 13 seconds left in the game, the Thunder came back on the court in hopes of a Mighty Ducks finish but despite their best efforts and a buzzer-beater three-pointer from Nathan Morrison they couldn’t come back for the win, ending off at 86-80 for La Cité.

The game was representative of their performance for the entire season. Coming up against a team with a bad record, who they beat last time they matched up, putting in a sloppy performance, only showing consistent effort in the last quarter out of desperation and crashing in the last two minutes.

Within the last two minutes of play, the Thunder called three time-outs but it didn’t seem to make a difference as their performance continued to slip.

Some good effort was put in by Tolete in the first half with Kevin Metelus meeting him in the second half. Springs was also putting in work over the course of the game but according to coach Costello, “there were no star players,” and their performance was just too lacking.

“Shooting percentage was terrible, defence was awful, the list keeps going; inexperience, guys not hungry enough, basketball IQ, but I mean I have to take the blame. I am the head coach so I’m the guy to blame,” said coach Costello.