Wrestling belongs in the 2020 Olympics 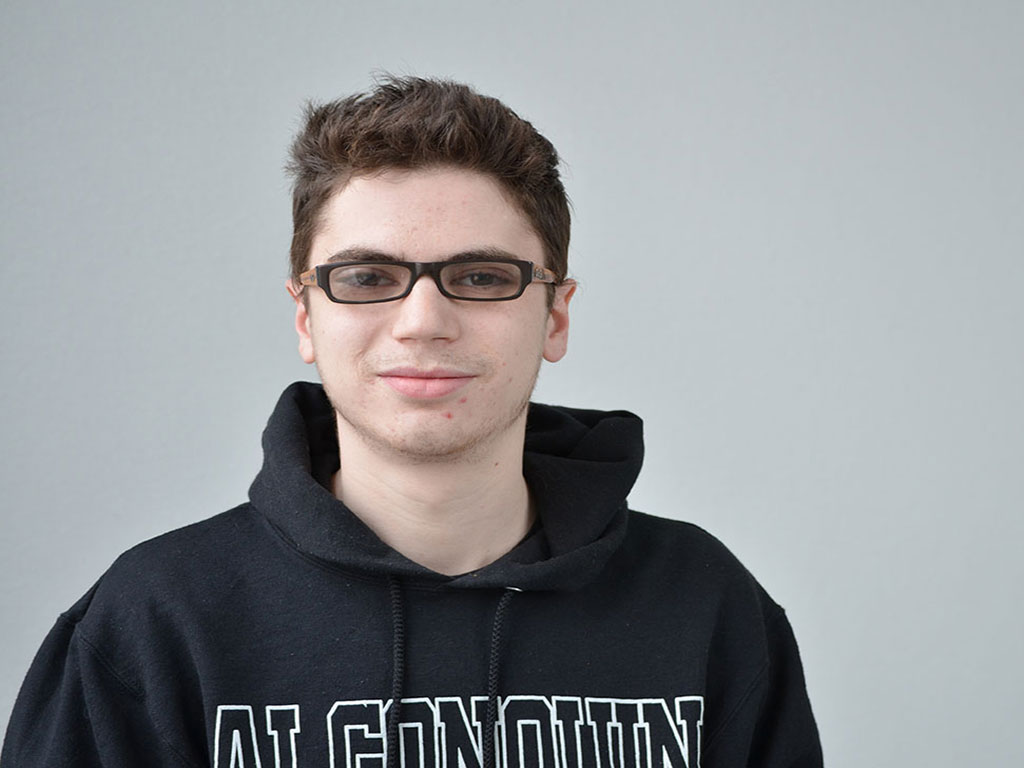 Let’s talk about one of the oldest sports in the world. No, not hockey, not track and field- wrestling.

One of the worlds oldest, most classic sport; a pure sport, needing no equipment just two strong willed athletes. The idea of competition cannot be symbolized any better then by wrestling.

The international Olympic Committee (IOC) recently removed wrestling from its list of 25 Olympic core sports in the 2020 Summer Olympics, with a small chance that the International Federation of Associated Wrestling Styles could overturn the decision. For now though, it’s out.

The answer IOC has given for the removal; the renewing and renovating of the Olympic program.

In a step toward renewing the 2020 Games, wrestling- was put into a category with taekwondo, field hockey and the modern pentathlon- one of which was to be removed.

The modern pentathlon, was widely considered the favourite to be removed. A combination of fencing, swimming, running, shooting and horse back riding, was kept. This sport also has an ancient past, the ancient pentathlon consisted of running, javelin, discus, long jump, and get this; wrestling.

If the IOC wants to keep this modified sport, you would think the they would leave room for wrestling. Javelin, running, swimming and long jump are all considered core sports; why is our sport not.

Politics may have played a role in the decision, as the modern pentathlon was introduced by Pierre de Coubertin, the man who revitalized the Olympics in 1896.

So why has a sport, as synonymous to the Olympics as, maybe, burgers are to McDonalds, got cut from the games.

To put in perspective how closely linked wrestling is to the Olympics, one has to look back at the history of the sport.

Olympic history will tell you that the sport of wrestling is thousands of years old, maybe even caveman old and was a focal point in the ancient olympics, back in 708 B.C.

Wrestling was also included in the first modern Olympics, held in Athens in 1896, and has always been seen as an ideal sport for the Games. With governing bodies in over 180 countries, from Japan to India, Russia to Canada, it has international appeal, and like running, is a sport that requires no real equipment to compete.

The IOC is slowly changing the Olympics. What used to be an event about the celebration of sport, has become an event dedicated to making the largest profit possible, and wrestling has fallen to the wayside.

Maybe the Olympic Committee will smarten up. Not only have they alienated thousands of athletes who work their life to achieve the dream of an Olympic medal, and fans, who look forward to wrestling as their highlight of the games.