Week for the weakened: should college have reading week? 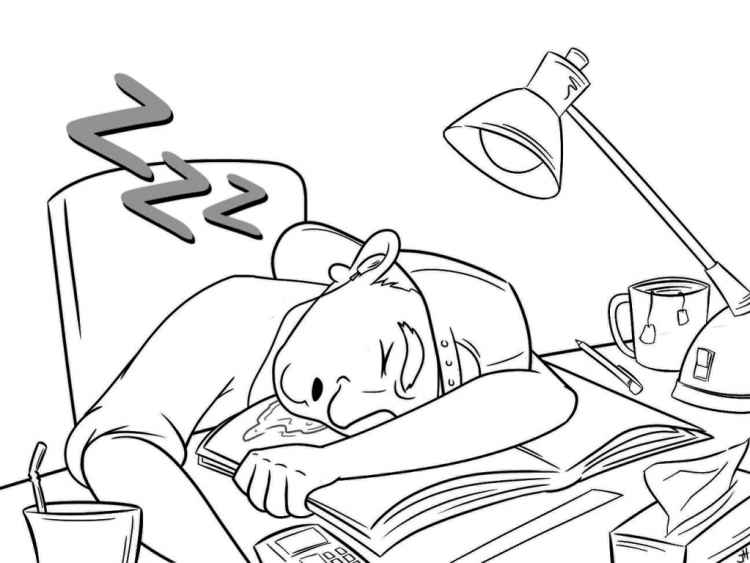 Eleven of the province’s 20 publicly funded universities have allocated time off for students in either October or November. Algonquin students should benefit the same. The University of Ottawa offers students a break from Oct. 13 to 19 while Carleton allows students a week off from Oct. 27 to 31.  The break would allow students the opportunity to regroup after a Thanksgiving trip home and capitalize on those imminent fall deadlines.

“It gives us a break to cool down and see the big picture,” says Samantha Rayne, an Algonquin student in the advertising and marketing communications program. “We have time to put our things in order and prioritize properly.”

Setting aside the unfairness of it all, it is important to debunk a few myths. The fall reading week would not correlate to an extended term if done correctly. The University of Ottawa still maintains the same number of classes. Therefore the reading week does not mean an earlier start to the school year or a later graduation date.

In 2009, a University of Ottawa law student jumped to his death from a high-rise residence on campus. Michel Gariepy, 19, left friends and family stunned with his decision to take his life. Many speculate that the university’s decision to provide a fall reading week stems from this incident.  The Globe and Mail reported higher suicide rates among students attending post-secondary education.  Similar occurrences at other campuses across Canada suggest the same.

The college recently launched their ‘Purple Couch Project’, providing students with an open invitation to vent about all the stressors occurring in their daily lives. The initiative hopes to generate a community of support where individuals can freely discuss mental health. From the mind of a tired, over-worked student, the timing of it all could not be a coincidence.

Frank Warren, founder of Post Secret, said in his visit to the college that anxiety increases with students in October. At the event, two students attending the college admitted to questioning suicide. Homesickness, pressure to succeed, and settling in to a new routine can be overwhelming. This unease is most common around midterm season. With that being said, it is no wonder the historical significance of a reading week stems from mental health.

While we can appreciate a less packed bus ride or drive to school, we still believe students deserve an equal break. Many of the individuals attending colleges come with university backgrounds. The workload can be tiring when you’ve grown accustom to a work-week off campus. Not only does it contribute to lower stress levels, it is also an opportunity to plan ahead for the term monetarily.

James Birchall is a second-year public relations student at Algonquin. He works part-time in order to pay for his tuition.

“I think a week off before the holidays would help students catch up on bills and give them extra time to work,” said Birchall.

It is due time our college followed suit and allowed us the same break our peers receive.